The street was colorful with flowers and flags to make up the excitement in Hanoi Liberation Day.

The reenactment of the triumphal march of the liberating army in Hanoi with citizens waving flags and flowers to welcome soldiers back from battlefield cheered up the Phung Hung mural street. 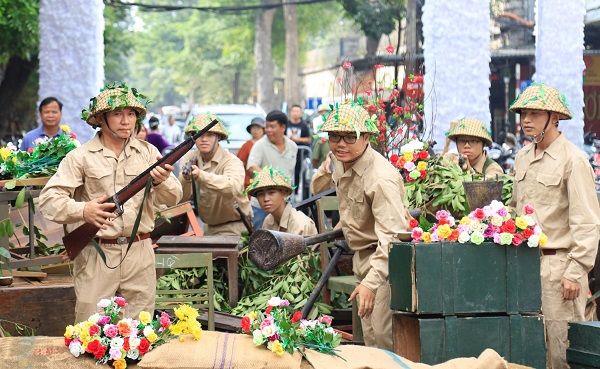 The tableaux aimed to celebrate the 65th anniversary of the Capital’s Liberation Day on October 10 has shaken all locals and visitors with overwhelming emotion. 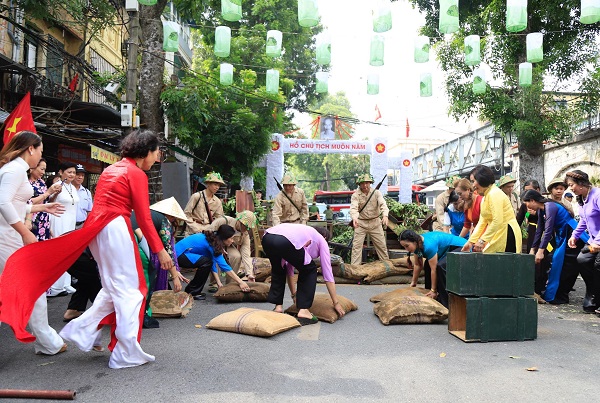 The event was in the framework of a program titled “Memories of Autumn” held by the Hanoi Old Quarter Management Board, the Past and Present Magazine and other agencies. 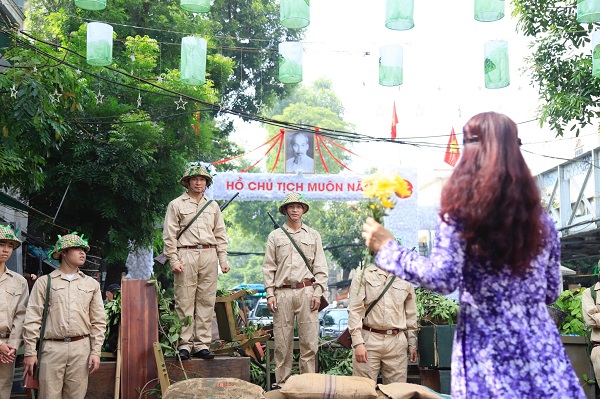 The highlight of the program was the reenactment of the “Death for the Survival of the Fatherland” and the triumphant march of the liberating army into the capital to take it over. 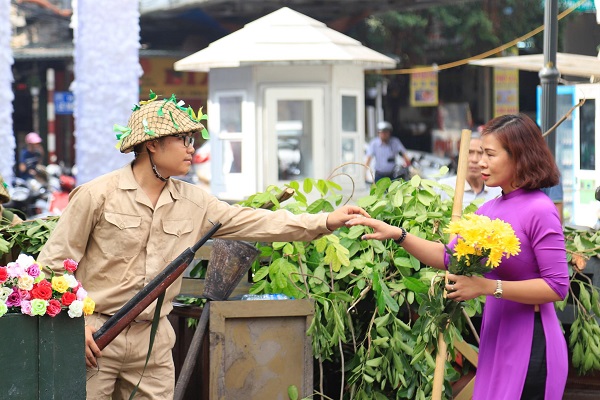 During the miserable days of wartime, Hanoi still witnessed some romantic images of girls elegantly holding the flowers. 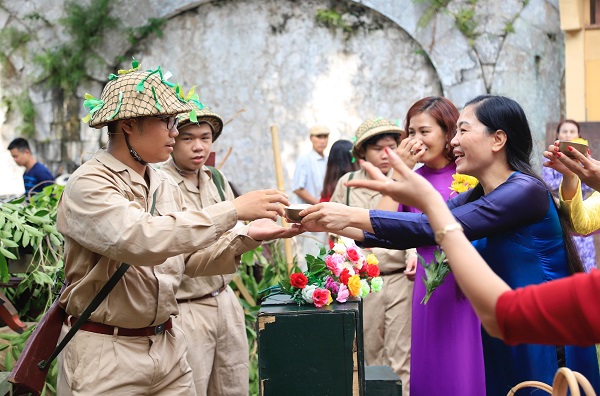 The romantic scenes of boys and girls in Hanoi during the fierce battle. The soldiers of the suicidal squad and citizens jointly share happiness, sadness, and difficulties. 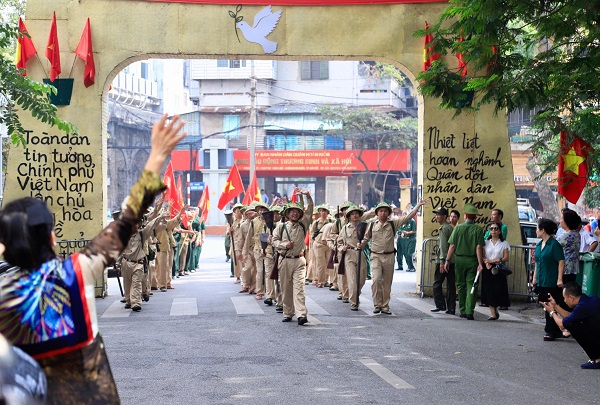 The reenactment marking the participation of professional and extras brought the exciting feeling to the audiences. 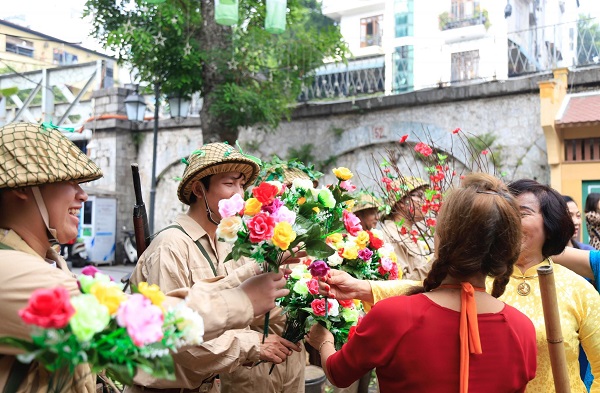 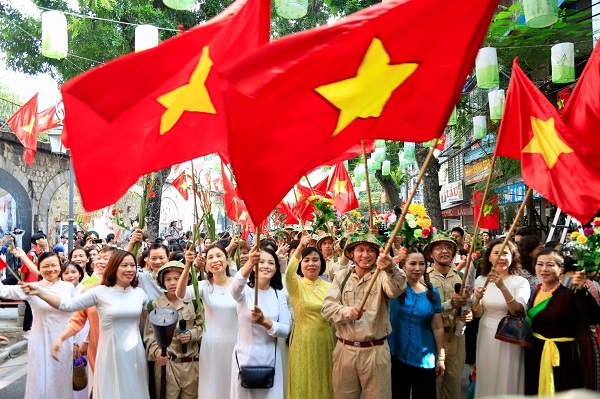 The street was colorful with flowers and flags to make up the excitement in the Capital’s Liberation Day. 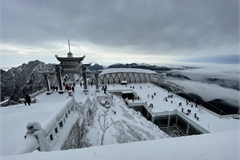 Snow has covered Mount Fansipan in the northern mountainous province of Lao Cai, attracting many visitors. 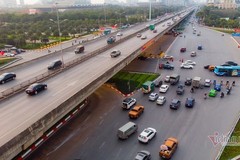 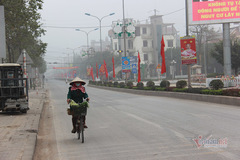 On February 6, after 10 days under lockdown, Vietnam’s largest Covid-19 hotspot - Chi Linh City in the northern province of Hai Duong - moved to a different state. 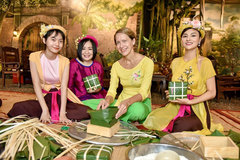 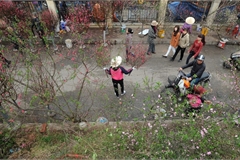 Pre-Tet days are the most colourful time of Hanoi when the capital changes its coat into a new vital color of spring and joy. 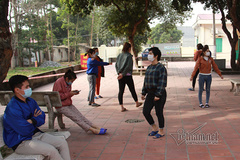 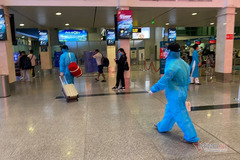 Different from the previous years, HCM City’s Mien Dong coach station and Tan Son Nhat International Airport have been very quiet these days due to impacts of the ongoing Covid-19 outbreaks. 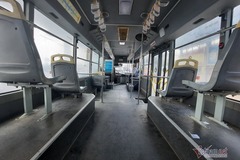 A number of bus routes in Hanoi have few passengers these days due to the impact of Covid-19 pandemic. 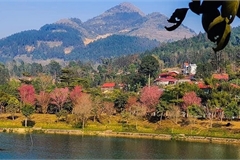 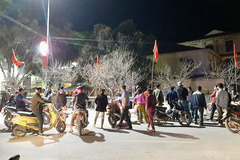 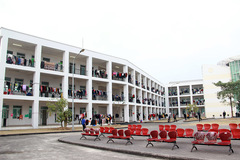 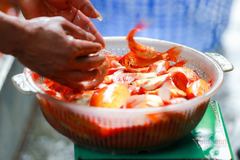 Tens of thousands of red carps have been transported to the fish wholesale market in Hoang Mai District, Hanoi to serve the upcoming Kitchen Gods’ Day, which will fall on February 4. The whole market seems to be dyed the color of red these days.