A guitar-shaped park covering a total area of 5.9 hectares in Hanoi’s Ha Dong District is scheduled to be operated soon. 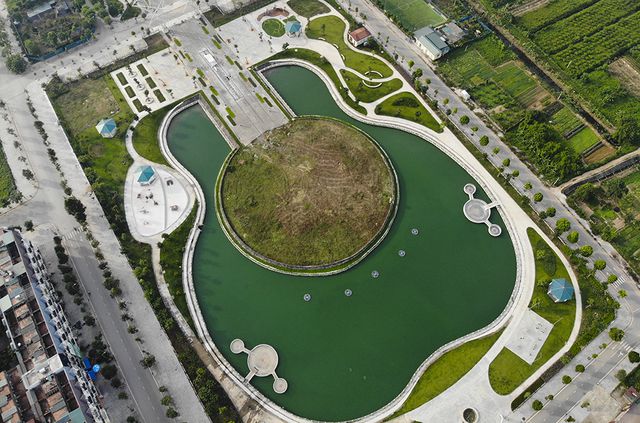 The project which was started in October 2016 was initially slated for operations in 2017 but the work was behind the schedule. 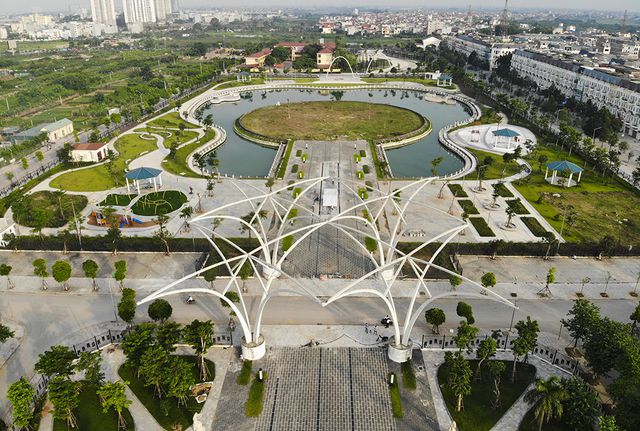 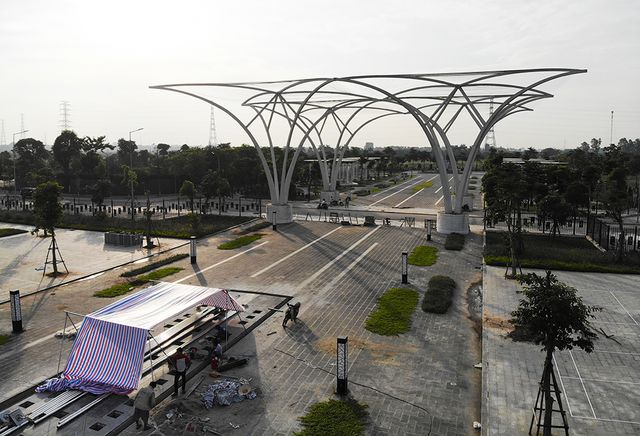 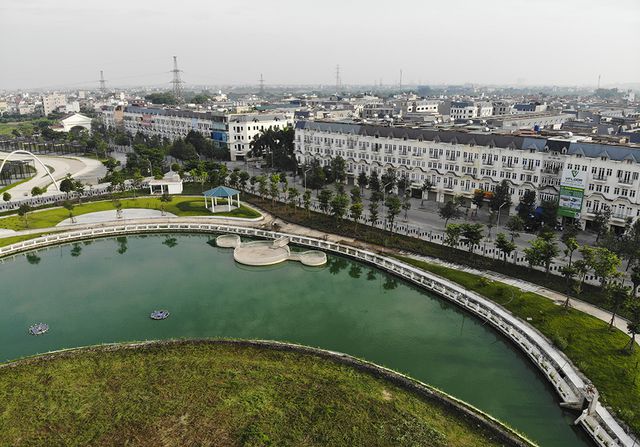 To date, most of the work has been finished to prepare for the official launch. 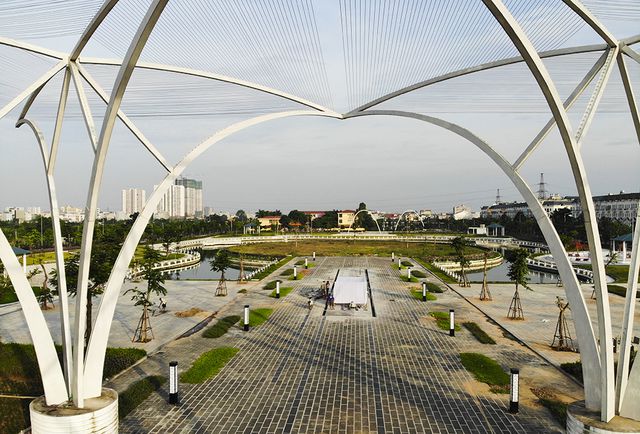 Workers are trying to complete the remaining facilities of the project 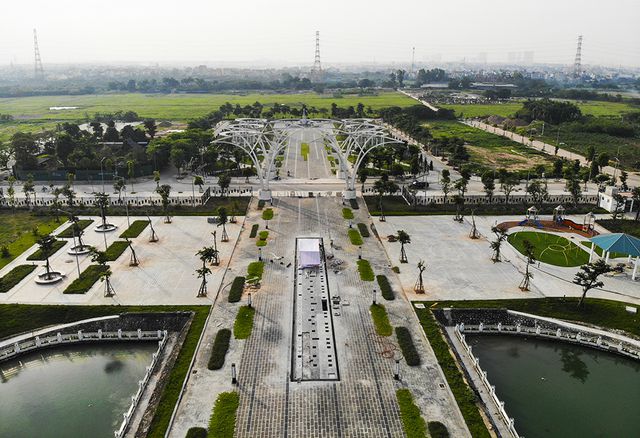 Le Tat Thao from Yen Nghia area in Ha Dong District said every day he walks around the park which is quite nice and modern. He expects that the park will early be opened to the public. 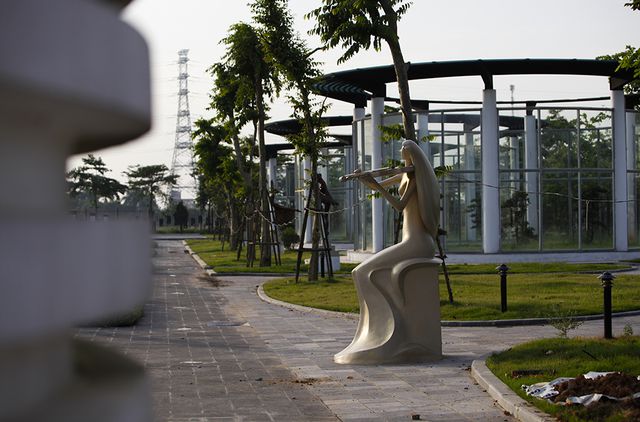 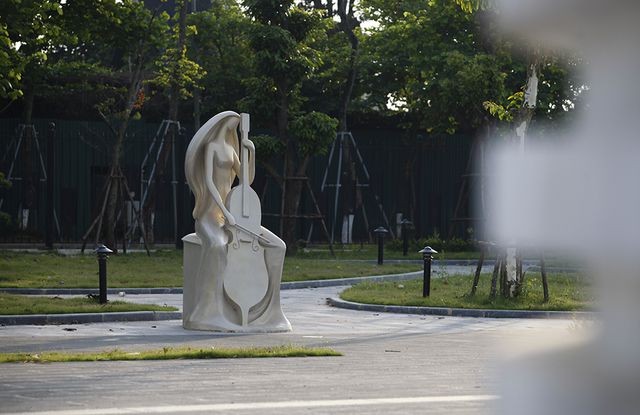 A man who is playing the piano

The symbol of guitar 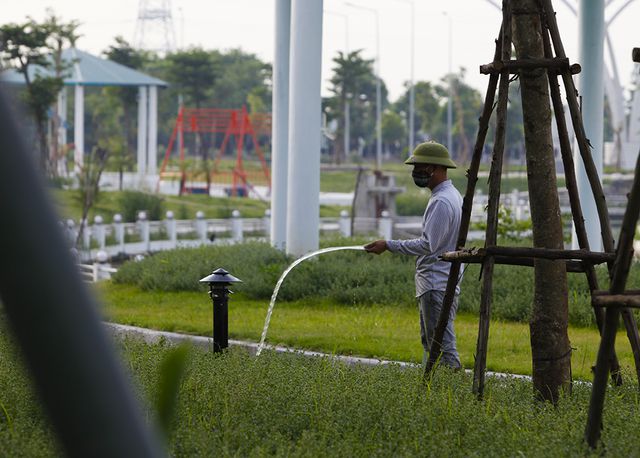 Workers are taking care of flowers in the park

The Youth Cultural House in Ho Chi Minh City is currently hosting the Tet Viet festival with thousands of apricot branches and trees being planted, much to the delight of visitors.

Gardeners working in HCM City’s flower village have been undergoing careful preparations of their ornamental plants so they bloom just in time for the upcoming Lunar New Year, known locally as Tet. 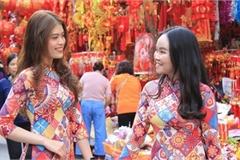 Shoppers have been flocking to Hang Ma street in central Hanoi as they seek to purchase decorative items to celebrate the traditional Lunar New Year, known locally as Tet.

Known as Bach Moc Luong Tu by trekkers, Ky Quan San mountain can be found situated between the northern provinces of Lao Cai and Lai Chau. 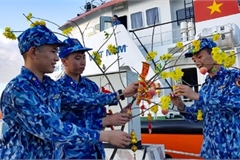 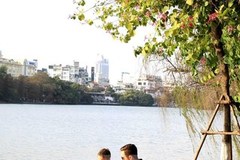 On early days of 2020, Dinh Tien Hoang street near Hoan Kiem lake is brightened with purple mountain ebonies (ban flower in Vietnamese), a distinctive flower of the Northwestern mountainous region. 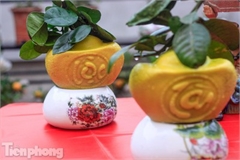 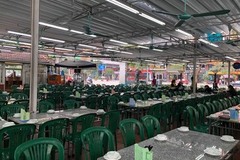 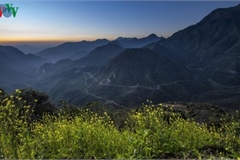 Situated in the northwest of Vietnam, the mountainous northern province of Lao Cai is home to Sa Pa, a culturally-rich town that boasts stunning natural landscapes when spring arrives. 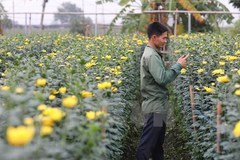 With the Lunar New Year 2020 few weeks away, local farmers in Tay Tuu flower village in Hanoi is ready for the busiest season of the year 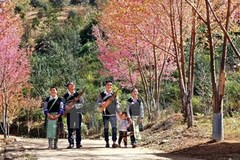 The pinkish hue of To Day flower or wild peach blossom in the mountainous Mu Cang Chai has bewitched visitors.

Hue Museum of Royal Antiquities, a must-see destination in Hue Imperial City, is a place preserving tens of thousands of unique artifacts, mostly related to the Nguyen dynasty (1802-1945). 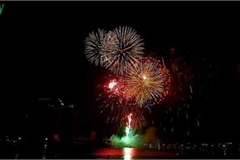 Both local people and tourists across the country gathered at various city centres to create a wonderful atmosphere to welcome in the New Year. 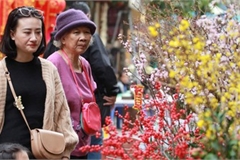 With just over three weeks to go until the Lunar New Year (Tet), many streets across Hanoi can be seen bearing festive decorations such as colourful bulbs, flowers, and numerous slogans. 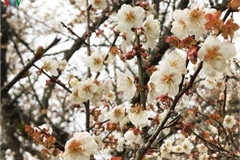 These days, Moc Chau plateau in the northern mountainous province of Son La has attracted plenty of visitors coming to view the pristine beauty of the area’s white apricot blossoms as they enter full bloom. 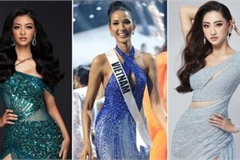 Let’s take a look back at some of the outstanding outfits that were worn by Vietnamese beauties whilst competing in global pageants during the previous year: 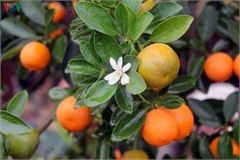 In order to better serve the tastes of buyers ahead of the Lunar New Year, known locally as Tet, gardeners working in Tu Lien village in Tay Ho district of Hanoi have created a number of bonsai kumquat trees to mark the Year of the Rat.