Hanoi swelters in the midst of a summer heat wave 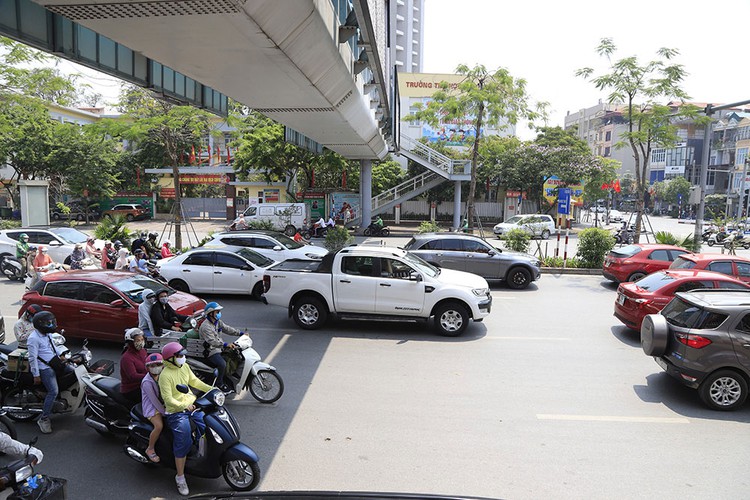 Due to outdoor temperatures being so dramatically high, local people have been forced to take a range of measures in an effort to avoid the damaging effects of the sunlight. In the picture, commuters are seeking shade under an overpass on Xa Dan street waiting for the green light signal. 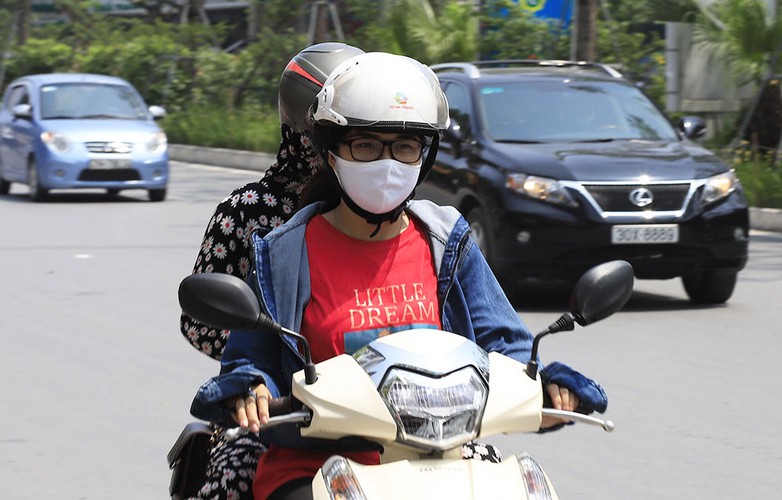 As the searing heat is accompanied by increased levels of UV rays, local people are forced to put on sunglasses, masks, gloves and large gowns to protect their skin whilst venturing out onto the streets of the capital. 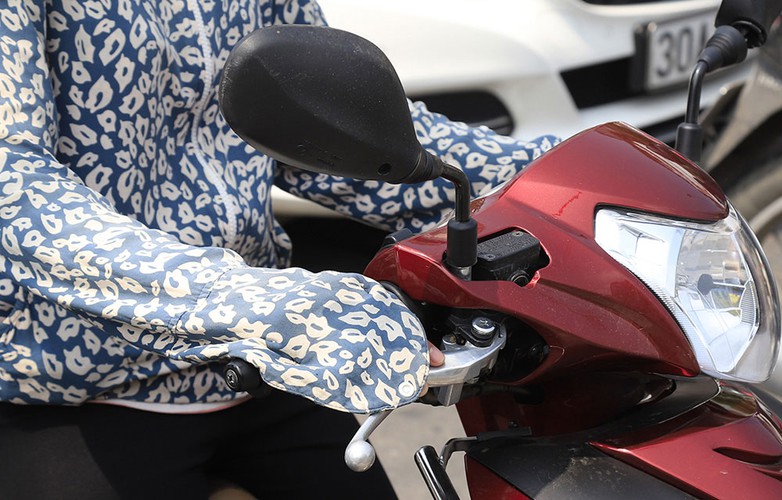 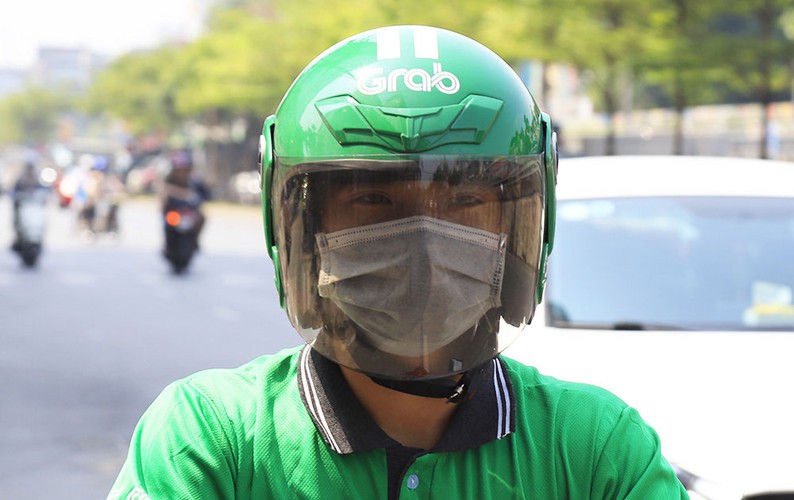 Nguyen Van Duong, a Xe Om driver from Hanoi, says the hot spell has made his work even harder. Due to the heat, he is forced to don a long coat while travelling on the city’s roads in an attempt to avoid the scorching sun. Indeed, he even decided to rest between the hours of 11am to 3pm to protect his own health. 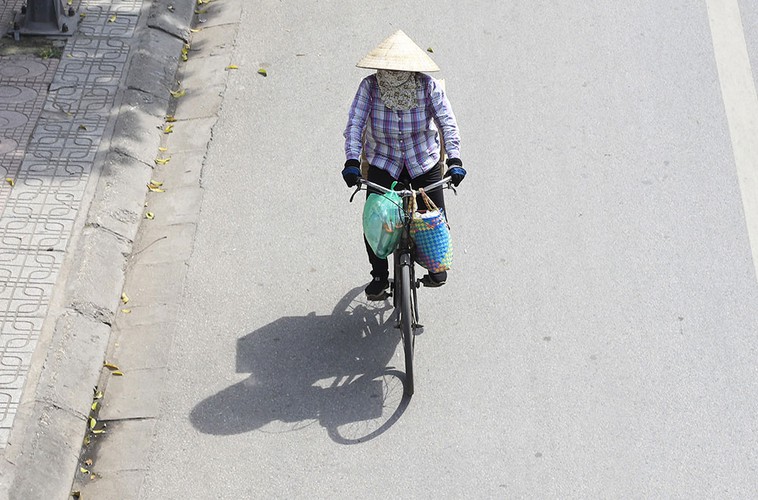 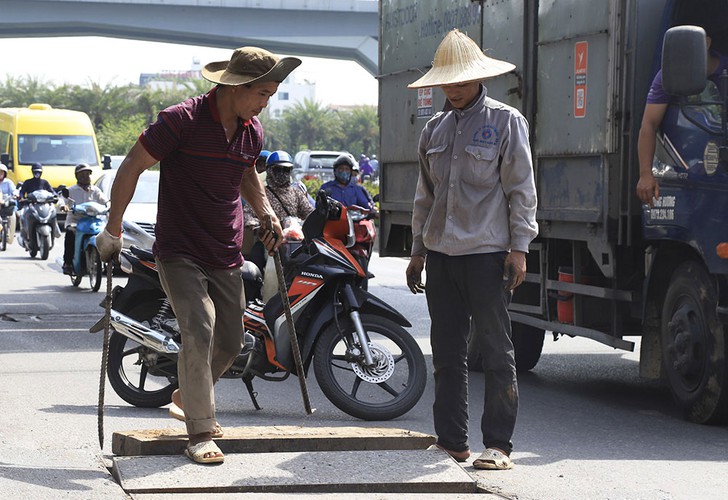 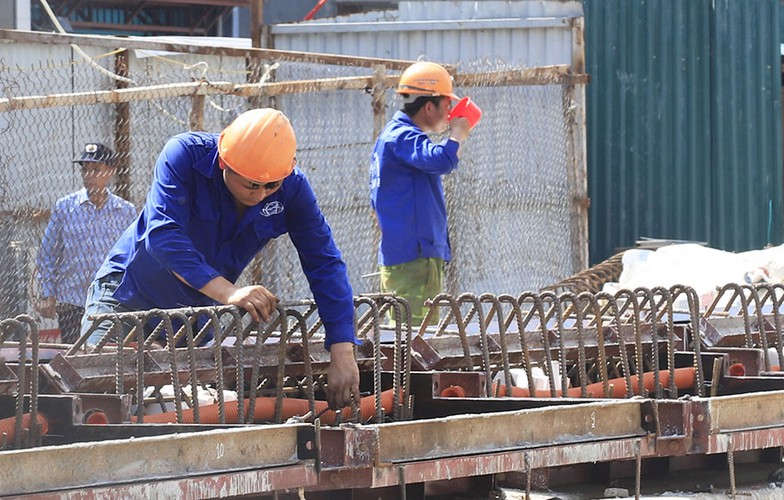 Workers at construction sites around the capital try every efforts to battle against the fierce heat as they get on with their work. 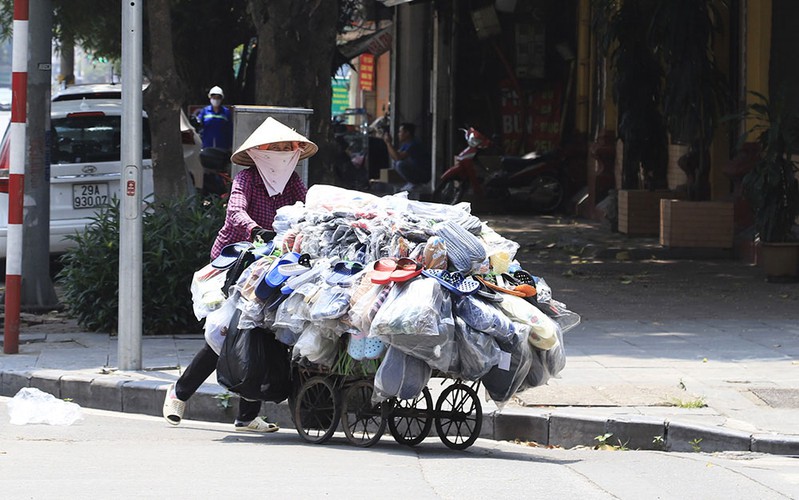 Pham Thi Bay, a local street vendor, shares that even with the hot weather, she must carry on working to earn a living. Even skipping work for one day would severely reduce her income. 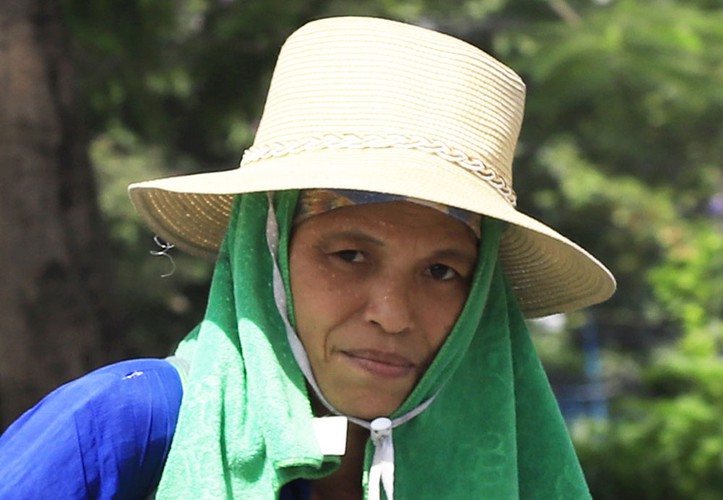 A worker at Long Bien market wears a mask and dons long clothing while struggling against the heat of the sun. 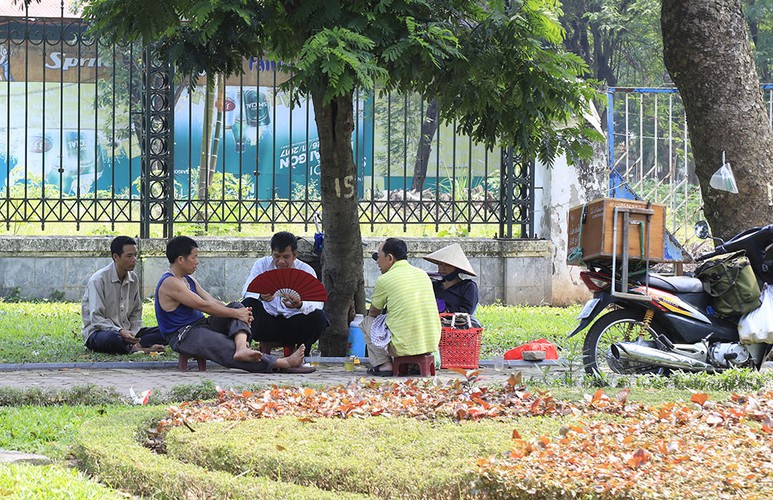 Some labourers take time to rest on the pavement of Tran Nhan Tong street. 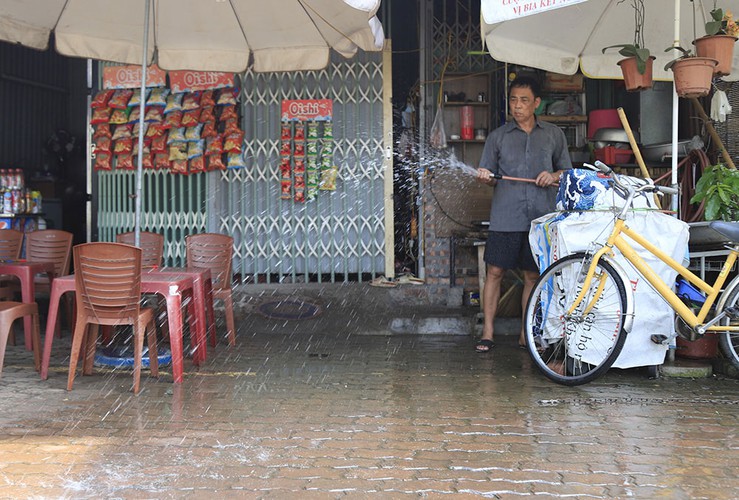 A man pours water on the pavement on Nguyen Khoai street in a bid to reduce the heat in front of his house. 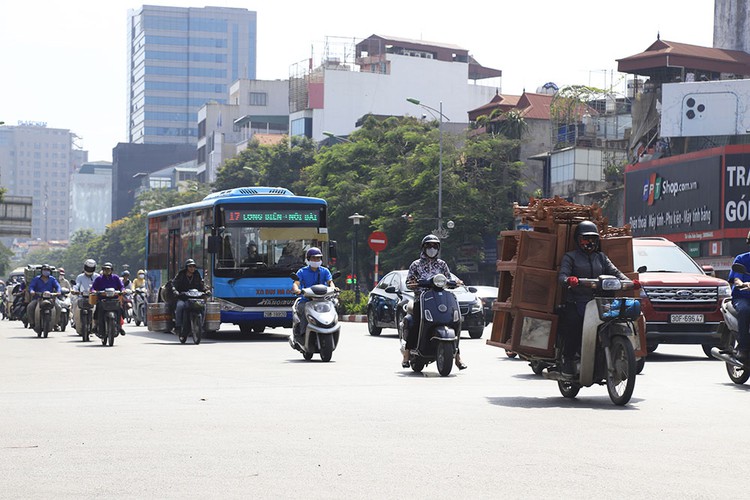 May 21 marks the final day of the hot spell before heavy rains hit northern regions later in the day and over the course of the following days. 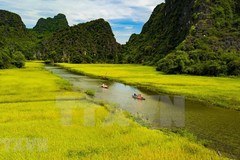 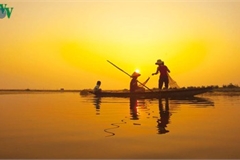 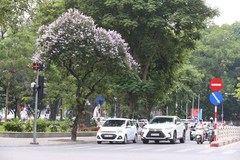 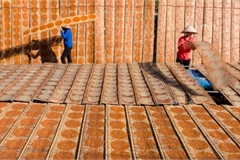 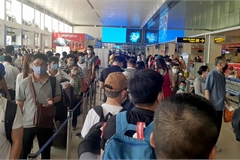