A visit to But Thap pagoda

But Thap Pagoda in the northern province of Bac Ninh was recognized as Special National Relic in 2013 and Avalokitesvara Bodhisattva Statue in the pagoda was named National Treasure in 2012. 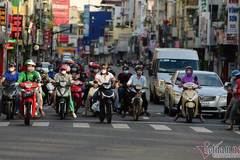 Although HCM City is implementing social distancing under the government’s Directive 16, the streets are still crowded before 6pm. 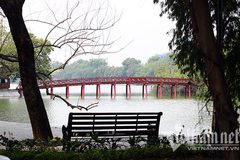 Hanoi has entered the second 15 days of social distancing with the goal of controlling the Covid-19 epidemic, bringing life back to the new normal. 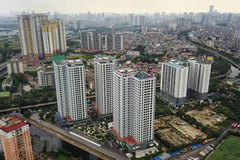 Hanoi has recently decided to use unoccupied apartments under resettlement projects as COVID-19 treatment hospitals and quarantine facilities. The move aims to prevent the spread of the novel virus, ensuring safety for the local residents. 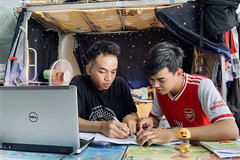 Many Laotian and Cambodian students in Kien Giang Province feel at ease when receiving care from both their teachers and Vietnamese friends to help them survive the COVID-19 challenge in Vietnam. 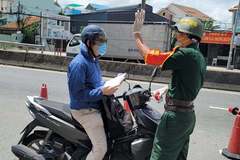 In HCM City, gateway roads were quiet on August 2. There were no more images of “motorbike caravans” with up to hundreds of people leaving the city to go to their hometown. 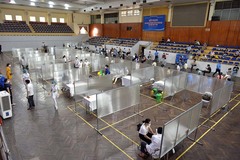 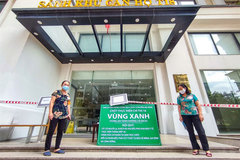 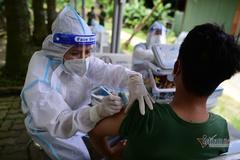 Thu Duc City in Ho Chi Minh City has launched a mobile vaccination team for people in quarantine and blockade areas and places where it is difficult to approach. 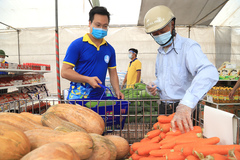 The first "VND0 mini supermarket" in Hanoi opened on August 1 in the courtyard of the People's Committee of Duc Thang ward in Bac Tu Liem district, 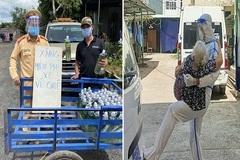 In the midst of the stressful and complicated developments of the epidemic, touching stories shared in the community have added motivation and strength to fight the epidemic. 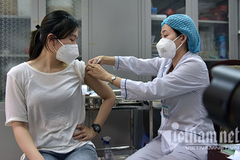 Hanoi has started to administer Covid-19 vaccines to people at health centers of districts and towns.