A delegation of 1,000 Japanese state officials and enterprises led by Secretary General of the Liberal Democratic Party (LDP) and Chairman of the Japan – Vietnam Friendship Parliamentary Alliance Nikai Toshihiro would visit Vietnam in January 2020.

They are scheduled to meet Vietnamese state agencies, the National Assembly and the business community in Da Nang, presenting an opportunity for the two countries to tighten relation, said Takebe Tsutomu, special advisor to the Japan – Vietnam Friendship Parliamentary Alliance in a meeting with Deputy Prime Minister Vuong Dinh Hue on November 18.

Tsutomu expected support from the Vietnamese government to speed up the construction process of Vietnam – Japan University under the Vietnam National University (VNU), a symbol of cooperation in education and training sectors between the two countries.

According to Hue, the VNU is tasked with finalizing a report on the project using Japan’s ODA and a special financing mechanism regarding the Vietnam – Japan university and submit it to the government for consideration.

Both Hue and Tsutomu agreed to further bilateral cooperation in trade, investment and human resources development, while sharing experience and transferring technologies in the agricultural sector in the coming time. Hanoitimes

Among 219 foreigners getting the Specified Skilled Worker visas for people with vocational skills, 93 are Vietnamese, 33 Indonesians and 27 Filipinos, according to the Japanese Immigration Services Agency.

Japan has overtaken Taiwan as the most popular destination for Vietnamese guest workers, according to the Department of Overseas Labor, under the Ministry of Labor, Invalids and Social Affairs. 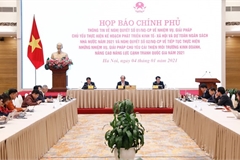 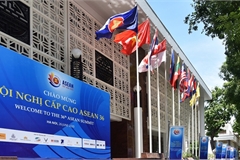 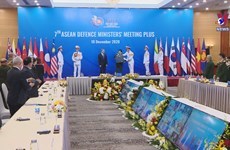 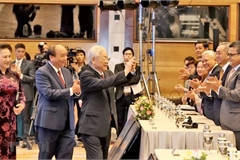 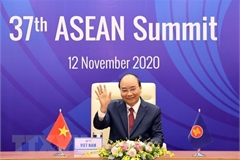