Hanoi has proposed an allowance equal to 3-month salary for 21 ward leaders who will have to leave when the city officially applies the pilot urban administration model. 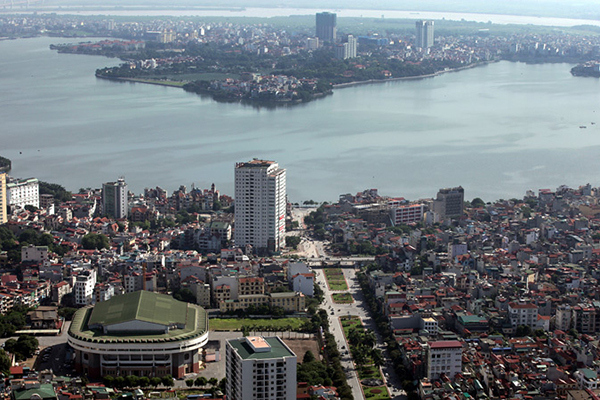 Hanoi now has 175 wards belonging to 12 districts and one town. Before piloting the urban administration model, the total number of chairs and deputy chairs of People’s Councils and People’s Committees was 3,535.

Of these, 21 persons (11 chairs and 9 deputy chairs of People’s Council, and 1 deputy chair of People’s Committee) have to leave because they have become redundant. They have not been appointed to new posts, and cannot satisfy the requirements for an appointment or shift to wards’ civil servant positions.

Hanoi has proposed a 3-month-salary allowance for these 21 cases, totaling VND388 million. The money would come from the wards and towns’ budgets for salary reforms.

The tentative policy is expected to be submitted to the People’s Council for consideration and approval at the meeting this year end.

On November 27, 2019, the National Assembly approved a resolution on piloting a new urban administration model in Hanoi.

The new urban administration model will help streamline the government apparatus. Also, it helps more clearly define the leaders’ responsibilities, reduce the payroll and save the budget.

Districts and towns have appointed some chairs and deputy chairs of people’s councils to other posts. Some of them have been admitted to the civil service system without having to attend exams.