Deputy Minister of Defence Sen. Lt. Gen. Nguyen Chi Vinh is leading a delegation from the ministry on an official visit to Cuba from May 4 to 8.

On May 6, the Vietnamese delegation had a defence policy dialogue with the Ministry of the Revolutionary Armed Forces of Cuba.

Deputy Minister Vinh said Vietnam wants to further enhance the relations between the two countries’ armies as well as the two Parties, States and peoples.

The two sides expressed their optimism at the outcomes of the bilateral defence partnership and agreed to boost co-operation in this field so as to strengthen each country’s defence power for the protection of their respective sovereignty, territorial integrity and revolutionary achievements.

They will tighten co-ordination in the fields that had been agreed upon in the bilateral co-operation plan.

The Cuban side hoped to boost co-operation with Vietnam in food security, defence industry, protection of the socialist ideological foundation on cyberspace and neutralisation of hostile forces’ sabotage attempts.

The two sides agreed that in 2020, Vietnam and Cuba will organise activities to celebrate the 60th founding anniversary of the bilateral defence partnership.

The two ministries signed minutes on implementing a dossier on the 60-year history of the Vietnam-Cuba defence partnership.

Under the document, they will work together to research, compile and publish a set of books on the Vietnam-Cuba 60-year partnership (1960-2020) and make a documentary film about defence relations.

The idea for the dossier was agreed upon by leaders of the two ministries during the visit to Cuba in March 2018 by a delegation of the Communist Party of Vietnam led by General Secretary Nguyen Phu Trong. 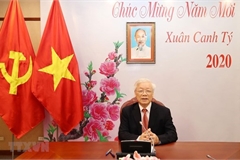 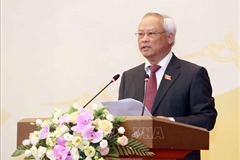 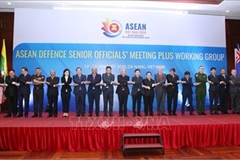 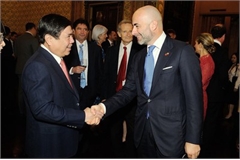 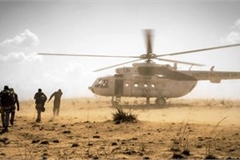 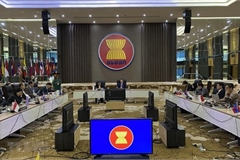 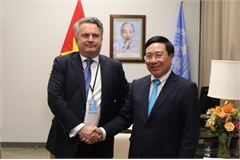 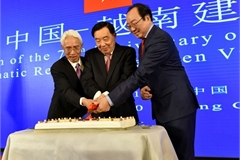 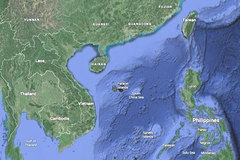 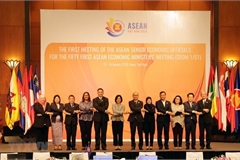 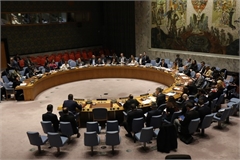 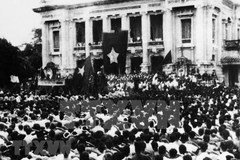 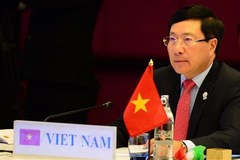 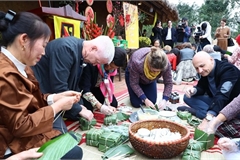