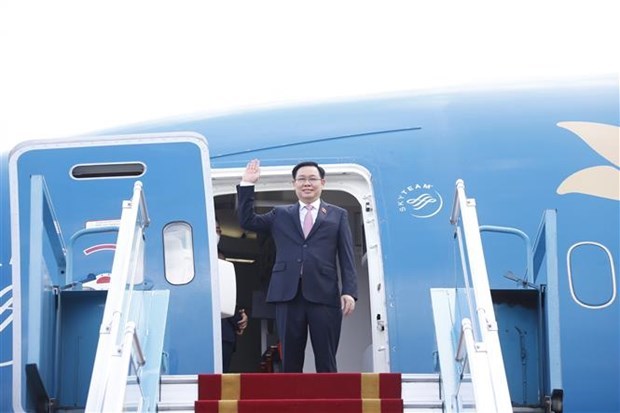 Hue and the Vietnamese delegation will also pay working visits to the European Parliament and Belgium, and an official visit to Finland during their trip from September 5-11.