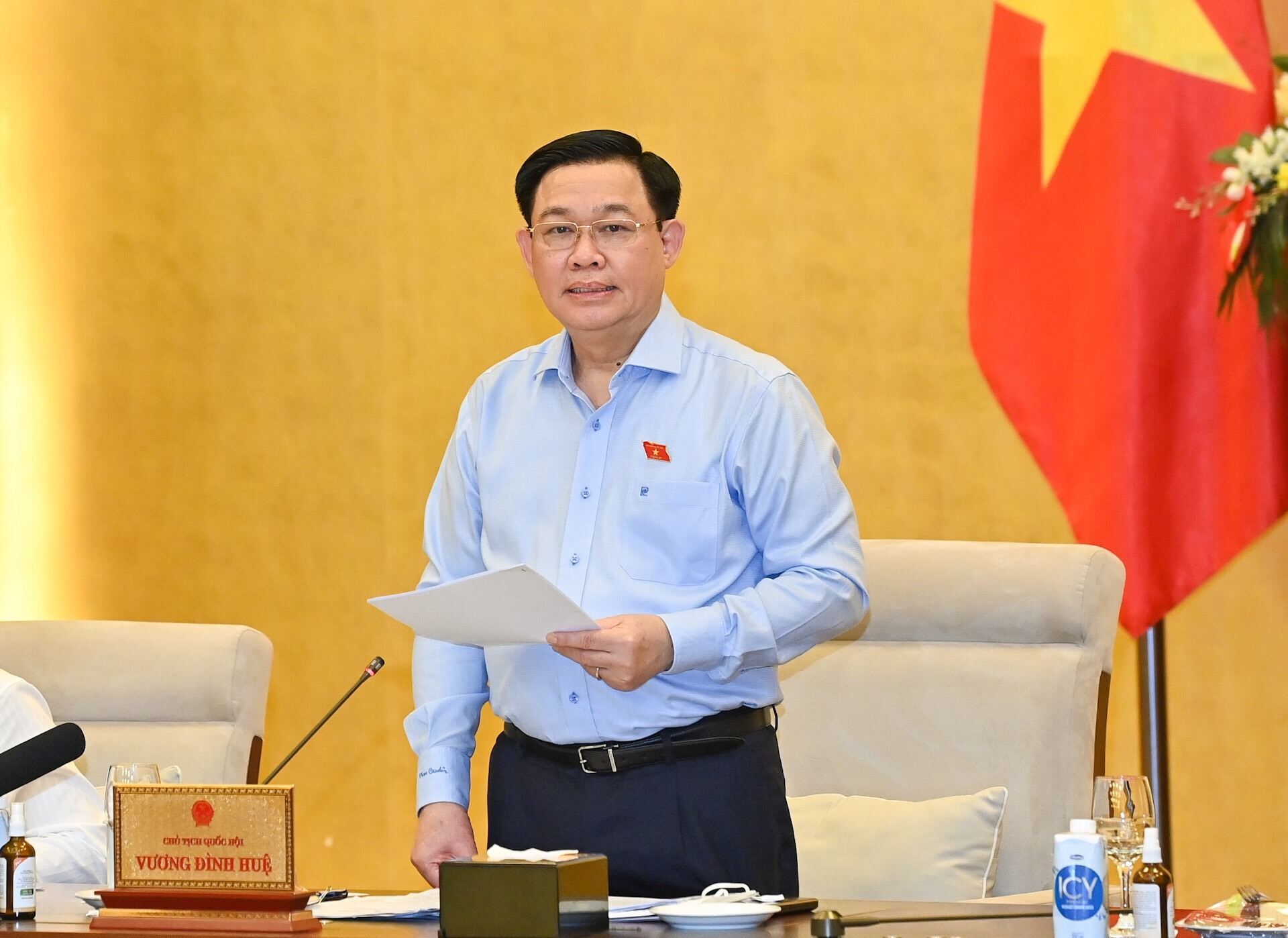 On September 24, the National Assembly Chair presided over an extraordinary meeting of the Standing Committee on a policy on using the Unemployment Insurance Fund to give support to workers and employers affected by Covid-19.

This was the second extraordinary meeting convened by him in the last two months.

The National Assembly Standing Committee and Government have issued specific policies different from current regulations, with an aim to support people and businesses.

Some days ago, the committee approved a resolution on VND14.62 trillion for more pandemic prevention and control.

The working group of the Standing Committee worked with the agencies of the National Assembly, Government, Vietnam Labor Federation and the Vietnam Chamber of Commerce and Industry (VCCI) to consider and discuss the Government’s proposals on issuing policies to support laborers and employers affected by Covid-19, to be budgeted from the Unemployment Insurance Fund balance.

The National Assembly’s Party Delegation report asked for the Politburo’s opinions about the issue and the Standing Committee held an extraordinary meeting to discuss the issuance of the policy to quickly support businesses and workers.

Later on the same day, Resolution 03 on the policies to support workers and employers affected by Covid-19 with money from the Unemployment Insurance Fund was released.

Soon after that, the Government issued Resolution 116 on the policy to support workers and employers, which says workers who become redundant because of Covid-19 can receive VND1.8-3.3 million depending on the numbers of years they have had unemployment insurance.

Meanwhile, employers can reduce the payment from 1 percent to zero percent of the monthly pay fund of the workers subject to unemployment insurance.

On August 6, the National Assembly Chair convened an urgent meeting to discuss urgent measures to fight the pandemic.

After the meeting which lasted two hours, the members of the Standing Committee agreed on four contents not found in the law that the Government asked for opinions about.

Later on the same day, Hue signed Resolution 268 of the National Assembly Standing Committee on allowing the Government to promulgate resolutions with content different from the provisions of the current laws to fight the pandemic.

Right after that, Prime Minister Pham Minh Chinh signed and promulgated Resolution 86 on urgent measures to prevent and control Covid-19 to implement the 15th National Assembly’s Resolution No 30. 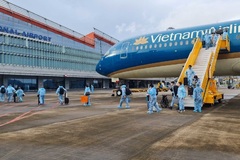 Vietnam will consider mutual recognition of a vaccine passport with other countries in Southeast Asia, the European Union, as well as with the United States, China the Republic of Korea and others. 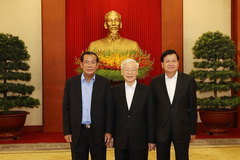 Top leaders of Vietnam, Laos and Cambodia met in Hanoi on September 26. 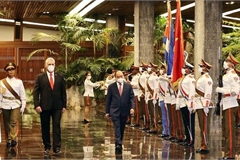 The greatest success and highlight of the visit is the cooperation in COVID-19 vaccine. 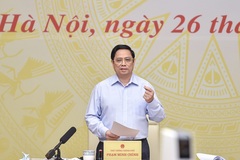 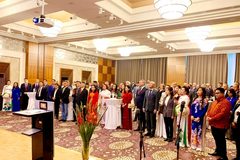 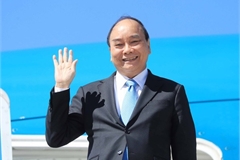 The visit to Cuba from September 18-21 and working trip to New York, the US, from September 21-24 of President Nguyen Xuan Phuc and a high-ranking delegation bear great significance and meet all set targets. 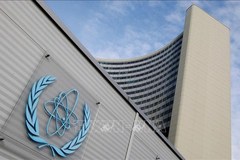 Member countries of the International Atomic Energy Agency (IAEA) have elected Vietnam to the IAEA Board of Governors for the 2021-2023 term. 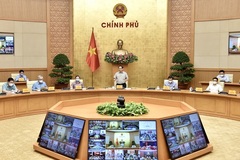 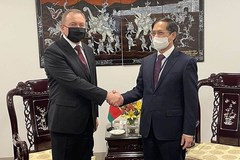 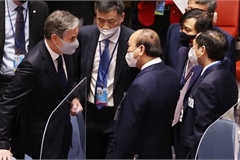 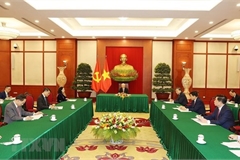 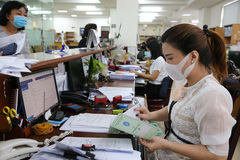 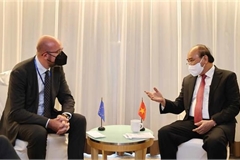 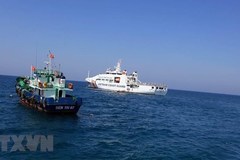 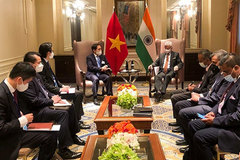 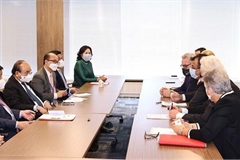 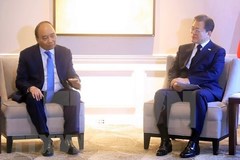