The Embassy of Vietnam in Japan coordinated with Kyodo PR company to host the Asia-Africa 20 conference in Tokyo on April 25.

The event attracted representatives from embassies of the 10 ASEAN member countries and 20 African nations in Japan as well as over 50 Japanese businesses.

Ambassador of Vietnam to Japan Vu Hong Nam highlighted the remarkable achievements that Vietnam has gained since 1975.

He said Vietnam is now one of the fastest-growing economies in Southeast Asia and a reliable destination for foreign investors.

While mentioning the relations between Vietnam and Japan, Nam said Japan is an important partner of Vietnam in the fields of economy, trade and investment.

Japan has made significant contributions to Vietnam’s socio-economic development, he added.

At the conference, participants heard about Vietnam’s investment environment and policies and the bilateral cooperation in developing Micro Gragon satellite.

Ambassador of Djibouti to Japan and Vietnam Ahmed Araita Ali said the conference creates a good chance for him as a consultant for the African group to better understand about the recent economic accomplishments of Vietnam.

He told reporters from the Vietnam News Agency on the sidelines of the event that he visited Vietnam for the first time in 1997 and came back to the Southeast Asian country in 2016. He said he was very impressed by the economic boom in Vietnam, especially in the field of education.

Relating to the relations between Vietnam and Djibouti, the ambassador suggested the two sides enhance exchanges activities, particularly among private enterprises.

He revealed that Djibouti hosts an annual international trade fair in December. Last year, 40 small-and medium-sized enterprises from Japan participated in the event.

He hoped Vietnamese businesses will attend the fair, and vice versa more Djibouti firms will come to Vietnam.-VNA 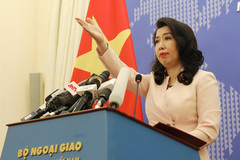 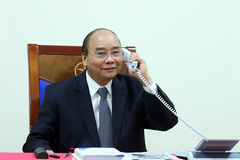 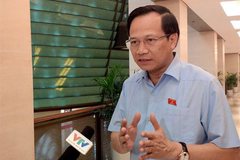 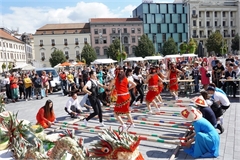 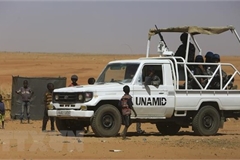 Vietnam expressed support for justice guarantee as one of the pillars in Sudan’s transitional period, during an online meeting of the United Nations Security Council (UNSC) in New York on June 10.