Prime Minister Nguyen Xuan Phuc and his spouse leads a high-ranking Vietnamese delegation in a visit to Japan from today to July 1, during which he will attend G20 Summit.

The visit, made at the invitation of Japanese Prime Minister Shinzo Abe, is expected to open new cooperation opportunities between the two countries and promote bilateral relations.

In recent years, relations between Vietnam and Japan have grown rapidly. Japan was the first G7 country to establish a strategic partnership with Vietnam in 2009 and recognise Vietnam’s market economy in 2011.

During the State visit to Japan by President Truong Tan Sang in March 2014, the two countries elevated their relations to an extensive strategic partnership.

Prime Minister Phuc’s attendance at the G20 Summit in Japan on June 28-29 aims to affirm the Party’s foreign policy of proactively participating in multilateral mechanisms to promote Vietnam as a reliable and responsible partner in the international community.

Vietnam was invited to attend the G20 Summit for the first time in 2010 as Chair of the Association of Southeast Asian Nations (ASEAN).

As host of the Asia-Pacific Economic Cooperation (APEC) Forum 2017, Vietnam was invited to attend the G20 Summit and related activities in Germany. 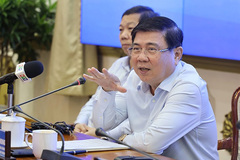 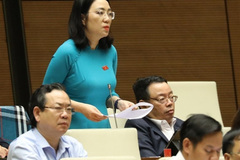 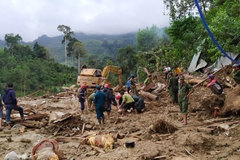 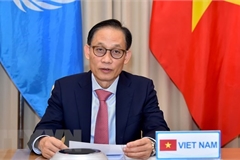