Legislators on April 6 afternoon cast secret ballots to elect the new Vice President, part of the ongoing 11th session of the 14th NA.

After that, a resolution on the election was adopted with the support of 447 out of the 449 deputies present at the sitting, equivalent to 93.13 percent of the total parliamentarians. The resolution took effect upon the approval. 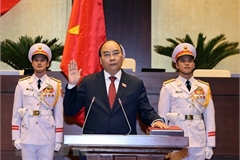 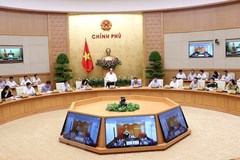 During the 2016-2021 tenure, the Government has successfully realised the goals and tasks set by the Party and National Assembly in their resolutions, making important contributions to the country's socio-economic development achievements. 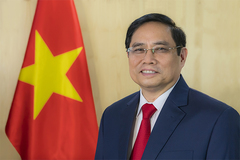 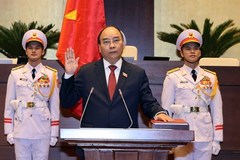 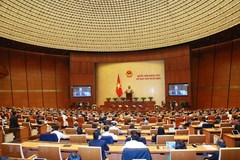 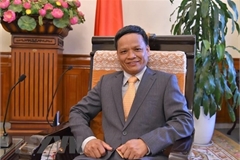 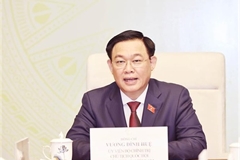 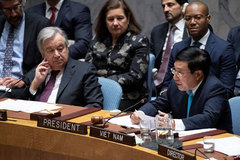 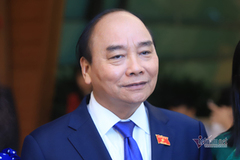 Lawmakers began the process of relieving incumbent Prime Minister Nguyen Xuan Phuc of his post on April 1 and are scheduled to elect a new Government leader on April 5. 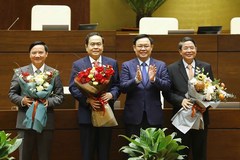 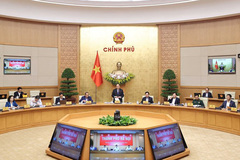 Prime Minister Nguyen Xuan Phuc ordered the health, tourism and diplomacy sectors to soon study and issue a "vaccine passport" mechanism in order to promote trade and investment while addressing the Government’s regular meeting on March 31. 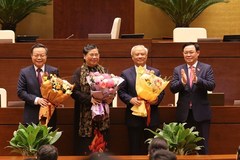 The National Assembly (NA) Standing Committee presented a report on the outcomes of group discussions, explanations and acquisition of ideas of deputies on relieving several NA Vice Chairpersons during its 11th session on March 31 afternoon. 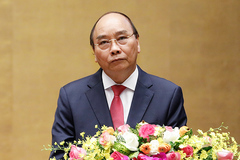 The Prime Minister has emphasized that we must face difficulties and challenges, reform the development mindset, change the way of doing, and seriously carry out digital transformation and build a digital economy. 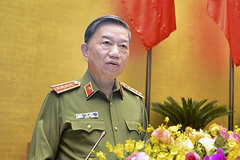 General To Lam, Minister of Public Security, said that for the first time, the Party has determined that "human security" and protecting "human security" are the goals and orientations for national development. 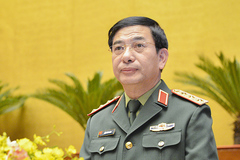 Politburo member, Chief of Staff of the Vietnam People's Army, and Deputy Minister of Defense Phan Van Giang gave a presentation on "New perceptions, new thoughts on Vietnam's defense" at a national conference on the 13th Party Congress Resolution.