The first-ever Fansipan horse race is to take place in the town of Sapa in the northern mountainous province of Lao Cai between June 21- 23. 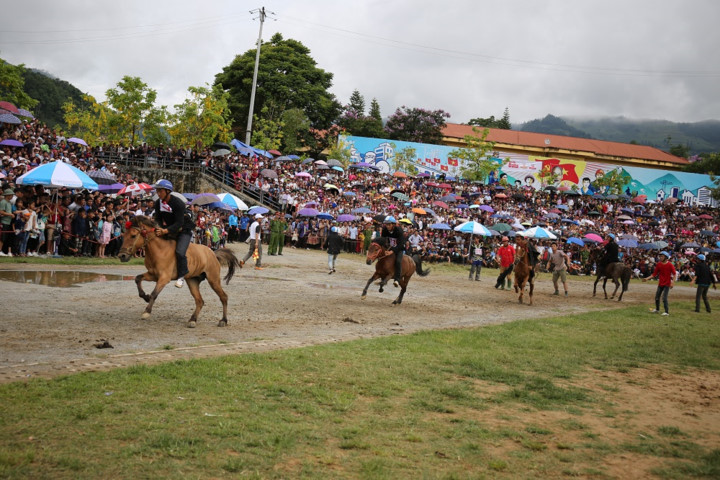 The horse race is being organised by Sun World Fansipan Legend and will be held from 8am to 10:30am between June 21 and 23. Each race will be held on a track with a total length of 1,400 metres. 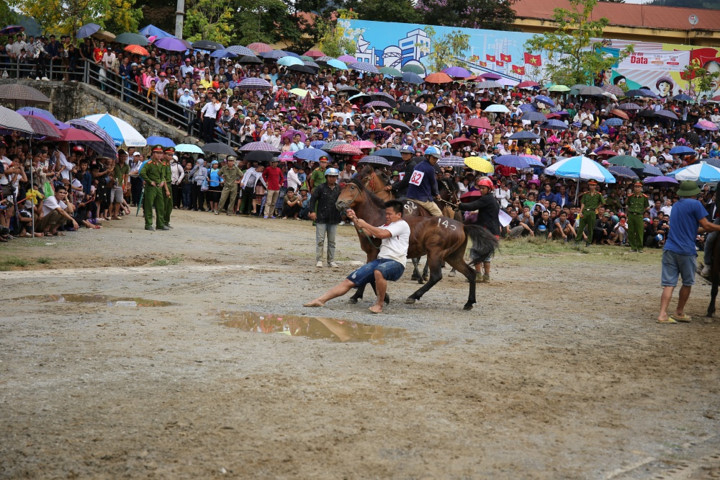 A total of 16 jockeys from the Mong, Tay, and Nung ethnic minorities in Lao Cai province will compete in the event. 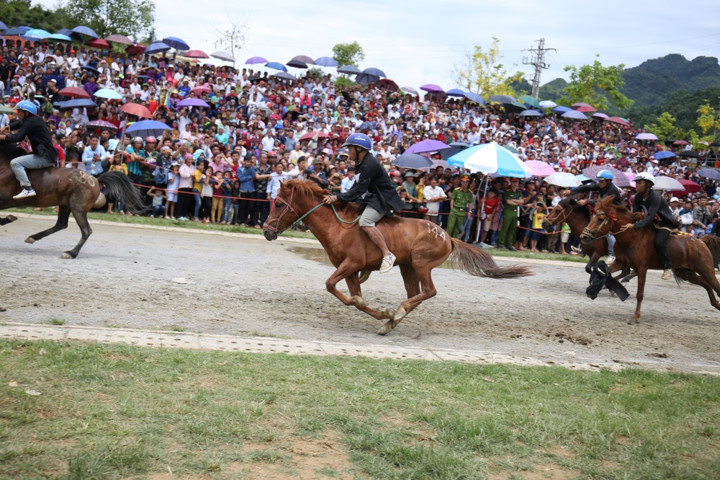 The winner of the first-place prize is to be be awarded VND3 million. Those who finish in second and third will be given VND2 million and VND1 million, respectively. 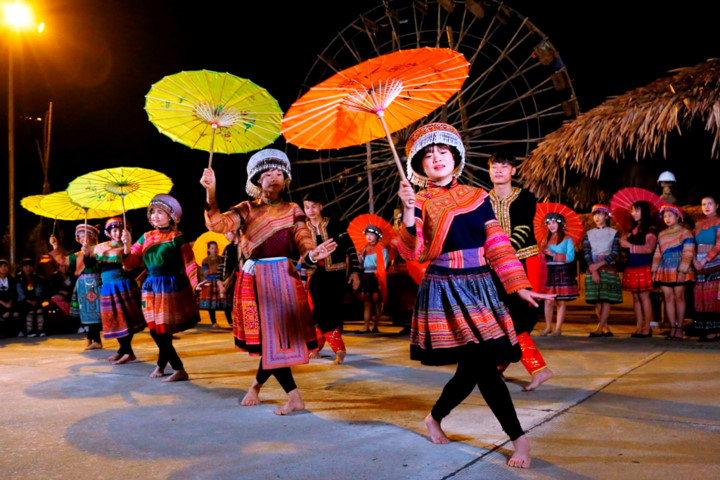 The festival will also feature art performances from the ethnic groups of Sapa. 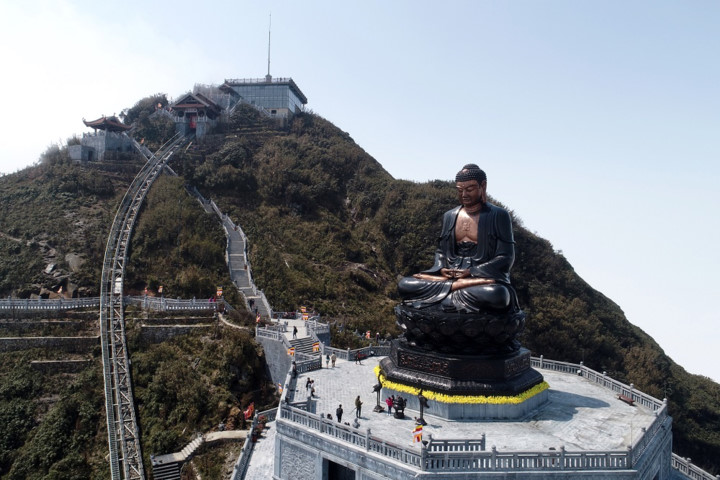 During the three-day festival, tourists should not miss the chance to visit Sun World Fansipan Legend, which is widely considered to be a great entertainment destination for travelers.