Over 9.4 thousand hectares of forest land in the central highlands province of Gia Lai had been encroached between three years from 2016 to November 2019 according to local inspectors. 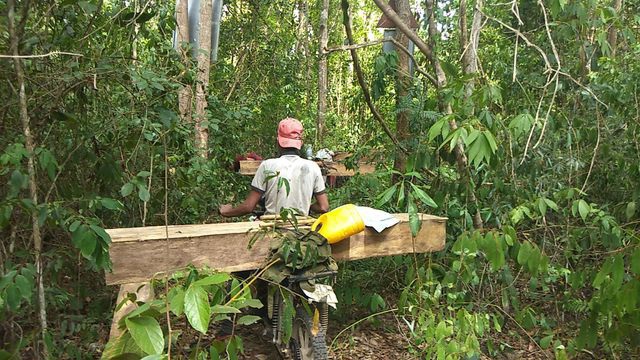 A report from the inspectors said that between 2016-2019, Gia Lai Province had agreed to let 17 local firms and agencies to manage over 193 thousand hectares of forest land in the area. 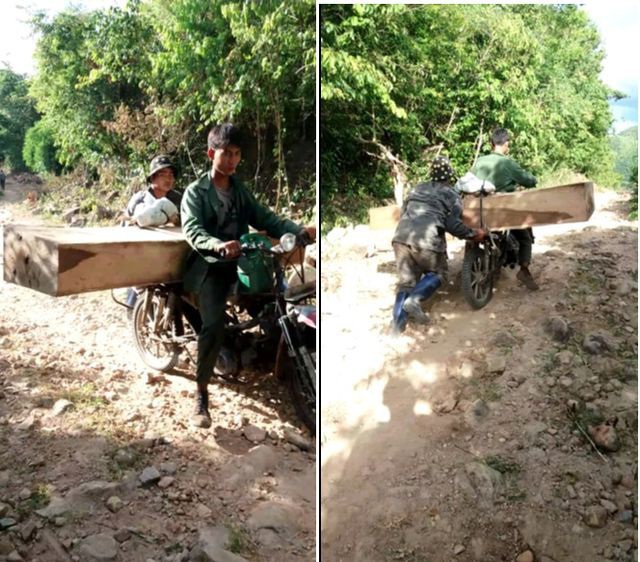 Deputy director of the provincial Department of Agriculture and Rural Development, Vu Ngoc An, said that the forest land were managed by Protected Forest Management Committees and different companies in many districts.

"These forest owners lack experience and ability to deal with violations in forest protection work, which led to the forest being destroyed in some areas," An explained. "We will propose to assign more capable people to involve in forest management. In the meantime, we’ll try to replant and protect forest following the 2016-2030 sustainable forest development plan and carry out more frequent inspections at areas that saw forest destruction.”

Meanwhile, investigations carried out by Dantri/Dtinews showed that forest rangers at Nam Song Ba Management Committee had received bribes from loggers and allowed them to destroy a vast area of forest land in Krong Pa and Kong Chro districts. 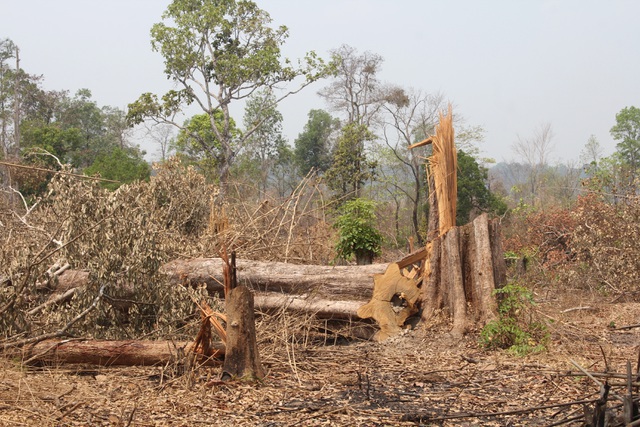 Gia Lai police had also dealt with eight forest destruction violations in which 72 individuals and three companies had been punished. Dtinews

Rangers drive monkeys back into forest on COVID-19 alert

Forest rangers have been attempting to drive troupes of monkeys (stump-tailed macaques) back to Son Tra Nature Reserve in the central city of Da Nang.