AAG again was disrupted on August 16 which affected the international connection between Vietnam and the rest of the world. Work to fix the problem was scheduled to begin on August 29 and finish on September 3, 2019. 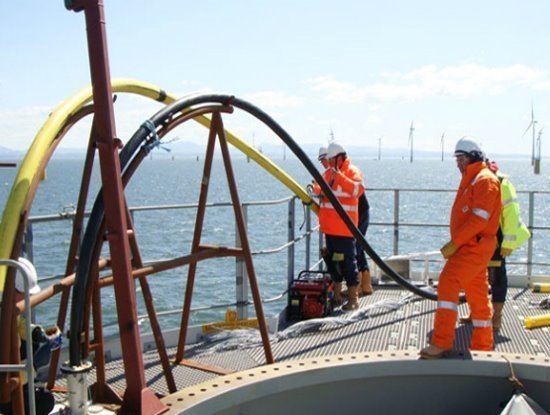 Speaking about the effects of the breakdown to ISP and internet users, Vu The Binh, secretary general of the Vietnam Internet Association (VIA), said when the cable breaks down, the quality of internet service is affected until ISP carries out rescue campaigns and upgrades the quality.

He said that Viettel, CMC Telecom and NetNam in the last three years have been trying to reduce the international connection capacity via the cable because so many incidents have occurred.

So, in theory, the proportion of internet capacity through TGN-IA and AAG has decreased, which means that internet service quality will be less affected in case one of the cable networks has problems.

However, internet users complain about the quality of internet services, especially international connections.

Asked if there are other reasons behind the users’ complaints, Binh said the demand might have increased after internet service providers doubled the bandwidth and keot the fees unchanged for FTTx (fiber to the x) services.

“This puts pressure on firms to expand capacity, while it increases users’ expectations. Once the expectations increase, users tend to be more ‘sensitive’ to the quality of service,” he explained.

AAG is an international undersea fiber optic cable system with a total length of 20,191 kilometers with the initial designed capacity of 2 Tb per second. It has been upgraded over time, directly connecting Southeast Asia with America.

The telecom network is expecting to receive more mobile network operators, but analysts say the existing networks are ‘more than enough’ for Vietnam.