The Department of Environment has announced six locations facing serious pollution in the north. 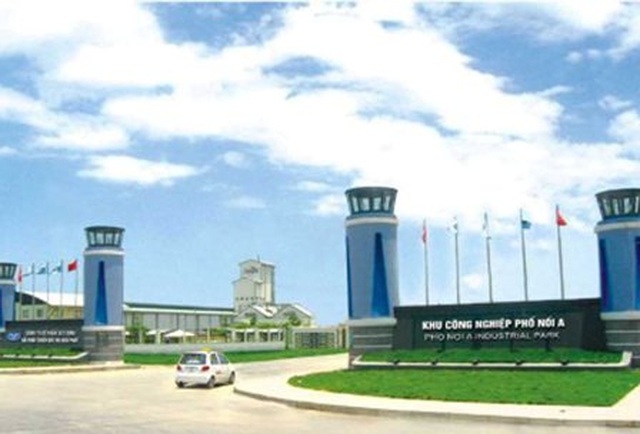 According to the department, they were assigned the task to carry out the national environmental monitoring programme by the Ministry of Natural Resources and Environment.

They have monitored the air and water pollution in the northern area in early 2020 as part of the programme. The programme includes national, inter-regional, inter-provincial and trans-boundary monitoring, monitoring at hotspots and special locations in various major cities and provinces in the north such as Hanoi, Lao Cai, Yen Bai, Quang Ninh, and Nam Dinh.

The phase 1 monitoring process showed that the north continued suffering from noise and air pollution. The total suspended particles in the air can be seen most easily at road intersections and at the industrial zones like Pho Noi A, Nhu Quynh-Hung Yen and Dai An-Hai Duong industrial zones.

At residential areas, the total suspended particles density in February was much higher than last November. The values at three out of nine monitoring spots exceeded the permitted limits. Those areas are located close to main roads or factories.

The noise pollution monitoring results showed that the noise levels at 25 out of 31 monitoring spots reached or exceeded the limits. Those data were actually slightly lower than last November's. The water quality in the northern rivers was considered good.

70% of 185 monitoring spots were good results and 18% reported average results. 12% reported bad to very bad results which are mostly on notoriously polluted rivers like Nhue and Cau rivers. Those rivers are polluted by wastewater from households, craft villages in Hanoi, Thai Nguyen and Bac Ninh provinces.

The air and water quality in November 2019 and February 2020 showed similar results for the dry season. In conclusion, the north continued suffering from air and noise pollution, mostly along main roads or industrial zones. Dtinews

Hanoi air quality improves in March thanks to COVID-19

Hanoi’s air quality improved significantly in March following the drastic reduction of traffic and suspension of construction due to COVID-19 pandemic, the Vietnam Environment Administration (VEA) reported on Tuesday.