Air pollution a top concern for big cities in Vietnam

At 7 am on November 6, air monitoring systems in Hanoi all reported that air quality was at the purple and red levels, or very harmful and harmful levels, respectively, to human health.

At the monitoring station at No 556 Nguyen Van Cu Street, the air quality index (AQI) was 210. The station at the US Embassy reported the AQI at 6 am on the same day at 262, very harmful to health. 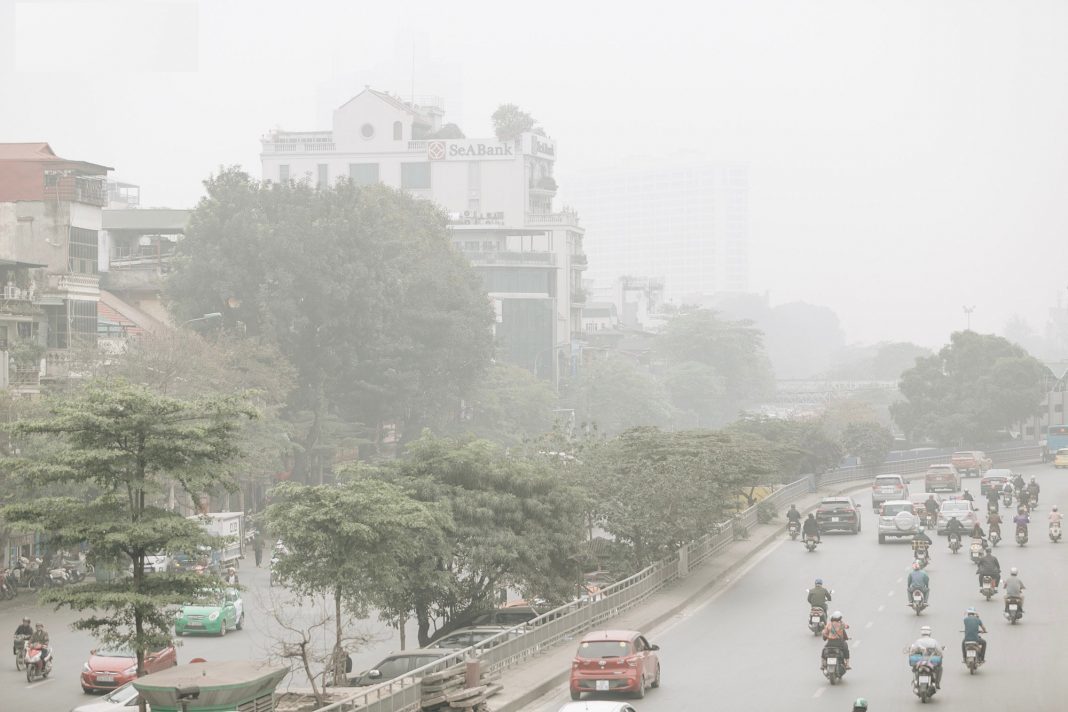 Le Thanh Hai, General Secretary of the Vietnam Association of Meteorology and Hydrology, said in the atmosphere layer of 300-1000m in height, there is low-layer fog.

When the spell of air pollution occurred in September, Hoang Duong Tung, chair of the Vietnam Clean Air Network, commented that this is an abnormal phenomenon and it is necessary to conduct thorough monitoring and further research.

There are only two fixed monitoring stations in Hanoi which can provide reliable figures, while there is no such station in HCM City. Vietnam still cannot give forecasts about air quality because of the lack of monitored figures.

The air pollution in Vietnam is mostly PM 2.5 dust pollution. Direct contact with PM2.5 can lead to serious respiratory, cardiovascular and neurological diseases. PM2.5 pollution index at 12 micro-grams per cubic meter is considered a safe level for health. This index is equivalent to AQI level of 50.

Last September recorded the lowest rainfall in the last six years, triggering air pollution and increasing the concentration of PM2.5, the Ministry of Natural Resources and Environment announced on Monday. 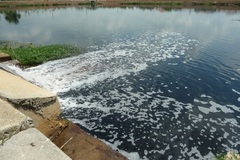 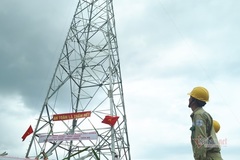