AirVisual, the air quality monitor and information provider, could not be downloaded from both Android and iOS stores in Vietnam for several days.

AirVisual from IQAir AirVisual has become popular in recent days in Vietnam as people are concerned about air quality which has become alarming, especially in Hanoi and HCM City. 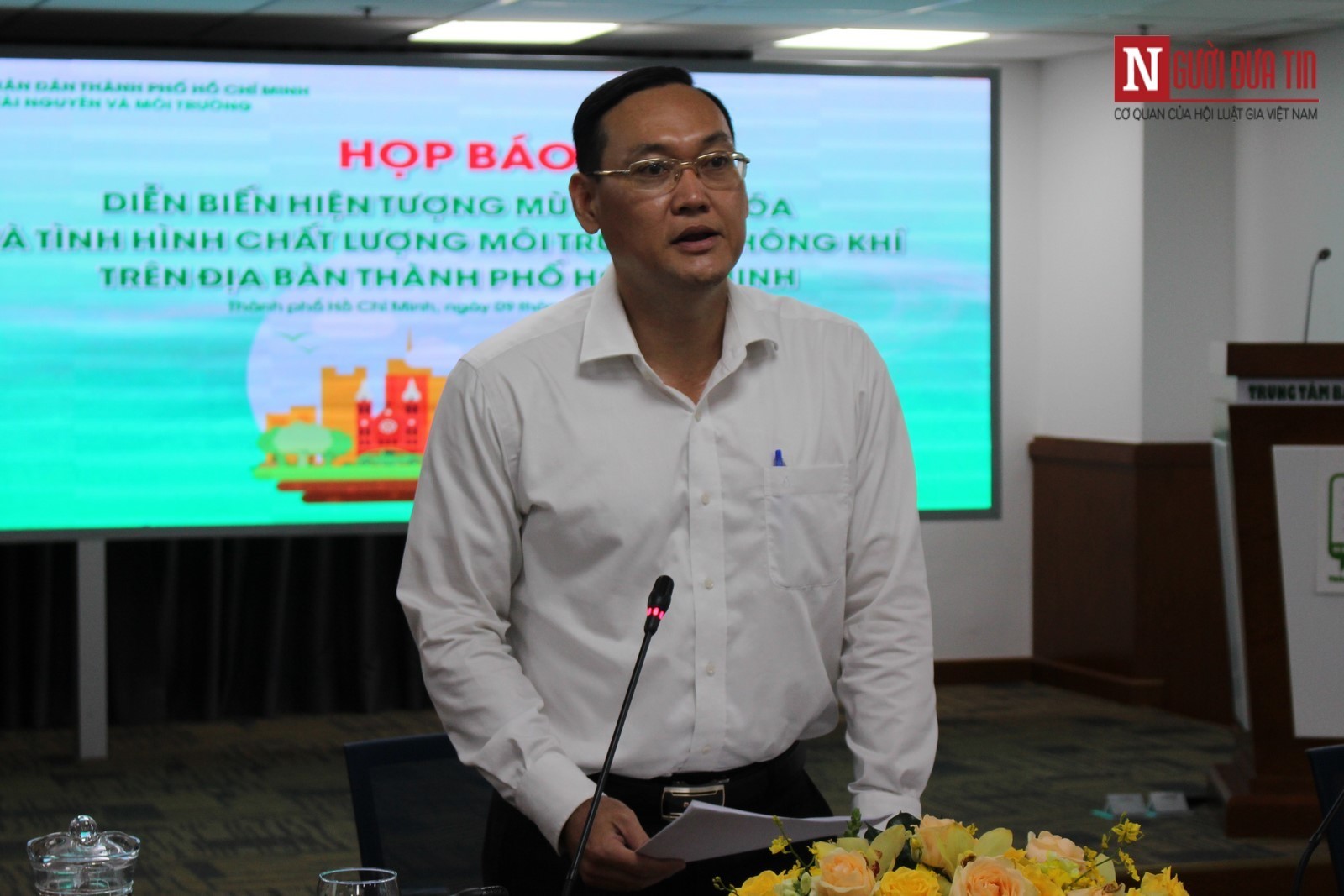 Cao Tung Son, director of the HCM City Department of Natural Resources and the Environment

Hanoi topped AirVisual’s rankings for many days in terms of pollution, which led to many downloads of the app.

However, many people don’t have confidence in AirVisual, saying that the app provides wrong information while others say AirVisual is just something for reference.

Cao Tung Son from the HCM City Department of Natural Resources and the Environment, when answering Nguoi Dua Tin interview, also said he installed the app on his mobile phone, but the information was just for reference.

Son said he cannot find any information about the air pollution measurement method and the equipment used to measure, so it is still impossible to find the accuracy of figures provided by the app.

On October 6, AirVisual was unexpected blocked. Vietnamese users could not find AirVisual on app markets for mobile devices. When accessing IQAir AirVisual’s website and clicking the link, they would see the notice ‘the item is not available in your country’.

According to Tran Nguyen Truong Sinh, a Googleapp developer, the notice meant that AirVisual temporarily did not allow Vietnamese users to download and install the app.

Sinh is the first Vietnamese was recognized as a Google Developer Expert (GDE) in Flutter (developing iOS and Android apps).

“IQAir AirVisual is doing business in Vietnam. The application developer may be under pressure and has to temporarily close the app to Vietnamese. This pressure may come from users,” Sinh said.

AirVisual on Google Play shows sarcastic remarks about the app by users. Many people have given one star to AirVisual as they thought IQAir AirVisual intentionally gave wrong information to seek profit from users’ fear of air pollution.

Some Facebookers assumed that AirVisual blocked Vietnamese users as they feared the app would be given low marks and negative feedback on Facebook.

In the latest news, AirVisual has opened again to Vietnamese. AirVisual explained that the fact that Hanoi has topped the list of polluted cities at certain moments doesn’t mean that Hanoi is the most polluted city in the world.

Why is air quality in Vietnam's big cities getting worse?

The air quality in large urban areas, especially Hanoi, has been rated poor or even dangerous recently. 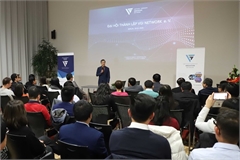 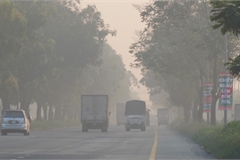 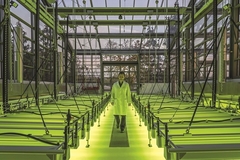