Banks step up disbursement of capital for green projects 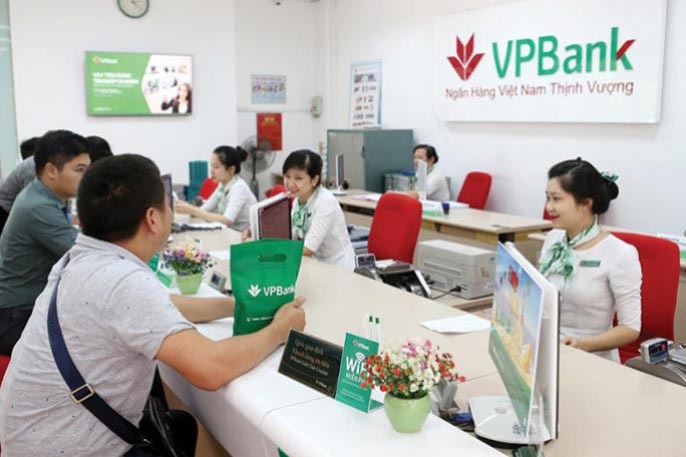 This was the first green syndicated loan in the Vietnamese market, according to Dien Dan Doanh Nghiep.

The major capital sources for green lending are from international funds and the government. Regarding capital from commercial banks, the State Bank of Vietnam (SBV) estimated that the amount had reached VND317.6 trillion as of June 2019, while the proportion of green credit in total outstanding loans had increased from 1.5 percent to 4.1 percent.

The business fields related to green growth are new ones in Vietnam, such as solar power, wind power and waste-to-electricity. Meanwhile, the existing mechanisms are not sufficiently encouraging for banks to expand green credit.

According to Nguyen Quoc Hung, director of SBV’s Credit Department, commercial banks are meeting difficulties when providing green credit because there are no criteria for them to use to select projects, assess projects and provide loans.

It is also impossible to apply international standards in providing green credit because it is difficult to find enterprises that can meet the standards.

According to Tran Thi Nguyet Oanh from HSBC Vietnam, Duy Tan is using the loan to develop a 65,000 square meter plastic recycling plant, worth $60 million, in Long An province.

It is expected to be the first plant in Vietnam to apply the bottle-to-bottle technology, i.e. recycling scrap bottles into new plastic bottles meeting FDA standards for use as food packaging.

The plant has estimated production capacity of 100,000 tons per annum.

According to Nguyen Bao Quoc, CFO of Duy Tan, in order to access the loan under the green credit program, the company had to have financial and production indexes inspected. When the company commits to join the ‘green credit journey’, it has to accept intervention from a third party during project implementation.

Can Gio Biosphere: the 'green lung' that protects HCM City

Hanoi strives to reduce greenhouse gas emissions by 12% by 2025 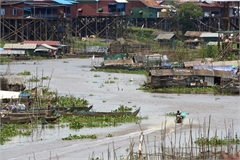 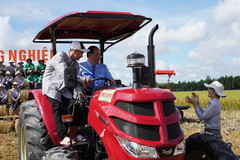 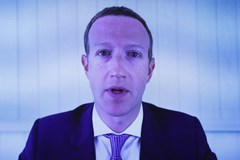 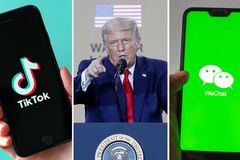 The Chinese firm says it is "shocked" by an order for US companies to stop doing business with the app.