Bui Hai Hung, PhD, who has resigned from his post at Google DeepMind to be the head of VinAI Research, said that he was returning to Vietnam to “struggle, not to retire”.

Considered a prodigy in childhood and hailed as a talented scientist as a youth and adult, Hung, 46, said he gained achievements thanks to unexpected opportunities. 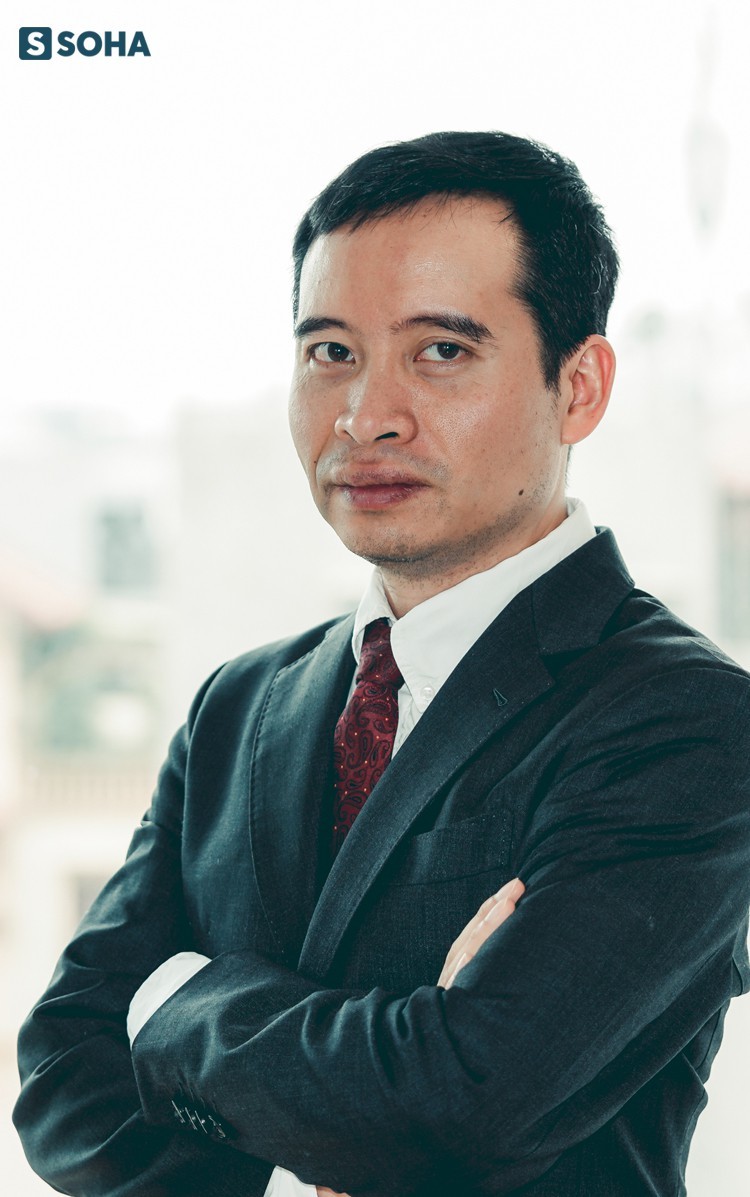 This drove him to continue study for a doctorate and skip the master’s degree after he finished Curtin University in Australia with high marks. Later, he left for the US and realized that the US, not Australia, was the ideal environment for technology engineers.

“When I started working at Silicon Valley in the early 2000s, there were only several Vietnamese. The figure now is several hundred,” Hung said. There, staff develop research and seek opportunities themselves, while Vietnam does not have a methodical process to produce a high-quality labor force, he said.

The former senior expert of Google DeepMind will to draw up a plan to produce a high number of talents in IT industry for Vietnam, or those who can perform in technology centers such as Silicon Valley.

“I am sure there are many talented Vietnamese, but they developed their careers ‘accidentally’ like me. They don’t know how good they are, how far they can go, and where they should go to develop their abilities,” he said.

In the field of AI, Bui Hai Hung is a leading expert in the world who has been carrying out research on AI for the last 20 years in Silicon Valley. In recent years, scientists have begun talking about the 4.0 industry revolution, and AI is at the center of the revolution.

However, despite Hung’s stature, Vietnam remains a “zero” on the world’s AI map. Hung has vowed to change the situation.

Hung met Pham Nhat Vuong, chair of Vingroup, a Vietnam conglomerate which has made heavy investments in R&D and technology. Hung said the meeting was, once again, something he did ‘accidentally’ in his life.

The meeting of a leading scientist in AI and the US dollar billionaire ended up with Hung deciding to come back to Vietnam to take the post as head of VinAI Research. Hung believes that he and his future colleagues can perform top-level research in Vietnam.

Vietnamese scientists honored in the US