According to the Ministry of Natural Resources and the Environment (MONRE), if the ash and slag cannot be treated, the amount of ash and slag will reach 422 million tons by 2030 and 32 million tons more would be generated each year. 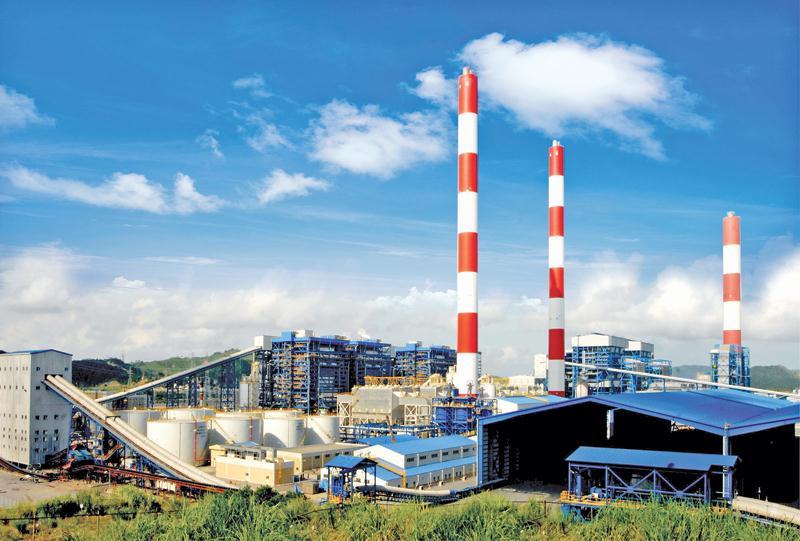 One kilogram of Quang Ninh coal contains 0.464 mg of mercury. The amount of mercury discharged to the air is 6.8 tons a year. There is no information about the mercury content in imported coal.

Sinh did not say whether coal-fired power plants’ ash and slag is hazardous, noting that the quality of ash and slag depends on the types of coal and the technologies used by plants.

Also according to Sinh, furnace technology cannot neutralize heavy metal, and can only eliminate dust, SO2 and NOX. Mercury can also be neutralized but at a very high cost, which will increase electricity production costs.

Meanwhile, Truong Duy Nghia, Chair of Vietnam Thermal Science and Technology Association, affirmed that the ash and slag of Vietnam’s coal and imported coal have heavy metal, but with content lower than the national standard QCVN 07:2009/BTNMT by tens to thousands of times.

Nghia reaffirmed that ash and slag are not hazardous substances, but useful resources. If ash and slag can be used to make roads, this will help reduce the amount of stone and sand to be exploited from rivers, which causes landslides. Flying ash can be used as an additive during the cement production.

If all building material companies agree to turn ash and slag into useful products, there will not be concern about where to put or store ash and slag.

Will the Mekong Delta have fewer coal-fired power plants?