Creating a decade of sustainable environment

In the 2021-2030 period, Vietnam aims to prevent pollution and environmental degradation, and gradually improve environmental quality.

The national environment protection strategy by 2020 with the vision until 2030 was approved by the Prime Minister in September 2012. After seven years of implementation, the picture of Vietnam’s environment has many bright parts with the environment considered one of three important pillars of sustainable development. 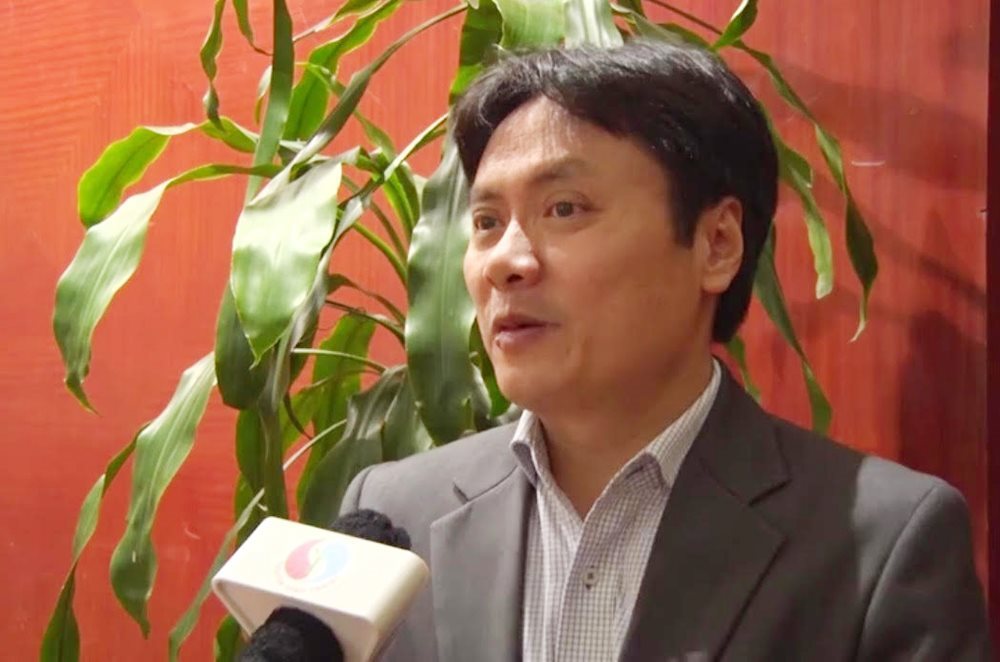 Nguyen Trung Thang, deputy director of the National Institute of Strategy and Policy on Natural Resources and Environment

According to Nguyen Trung Thang, deputy director of the National Institute of Strategy and Policy on Natural Resources and Environment, Vietnam has gained impressive achievements over the last seven years. Pollution and environmental degradation has been limited somewhat.

The environment in IZs and EPZ has been put under control, while rural sanitation, collection and treatment of solid waste, hazardous waste and medical waste have improved.

Great efforts to improve and restore lakes, and ponds and canals in urban areas have been made. Dioxin contamination has been basically handled at Da Nang and Phu Cat Airports. The mangrove forest area has increased by 18,100 hectares since 2010.

The policy on paying for forest environment service has shown its effects. It is estimated that VND3.123 trillion worth of service fees were paid in 2019, a three-fold increase compared with 2012.

Vietnam has paid higher attention to solutions to use water more effectively. It now collects money from granting rights to exploit water (VND8.7 trillion in 2019).

The forest coverage increased to 41.6 percent in 2018 from 39.5 percent in 2012. Three more natural reserves were established with the additional area of 2,500 hectares in comparison with 2015.

Vietnam has four marine protected areas compared with 2010 with the total area accounting for 0.11 percent of total territorial waters.

The awareness and understanding about climate change have been heightened m, and the works of preventing and coping with national disasters have been accelerated. The scenarios on climate change and sea water level rise have been updated twice, in 2012 and 2016.

Activities to reduce greenhouse gas emissions have accelerated: 5.65 percent of energy was saved in 2011-2015. Solar energy has developed strongly in Vietnam with 4,500MW solar power installed in 2019.

The 15th Hanoi’s People’s Council kicked off its 11th session yesterday, during which the impacts of environmental pollution and urban traffic on local people and measures needed to solve the issues were top of the agenda.