Beaches in the central city of Danang have been covered by litter following heavy rains over the past three days. 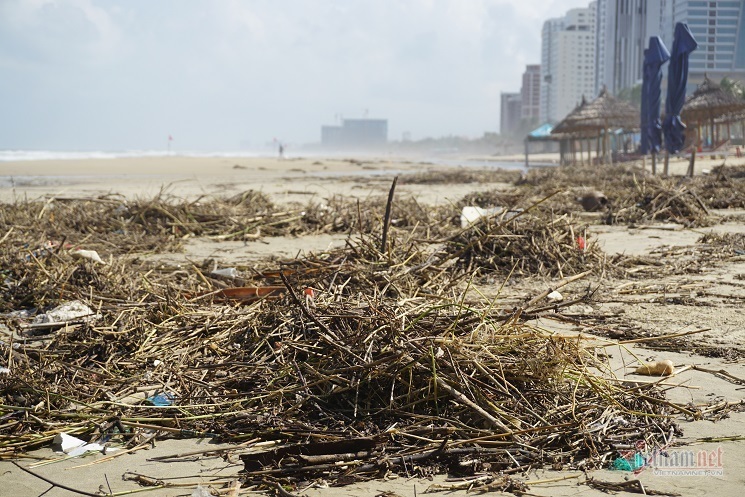 This has discouraged visitors. 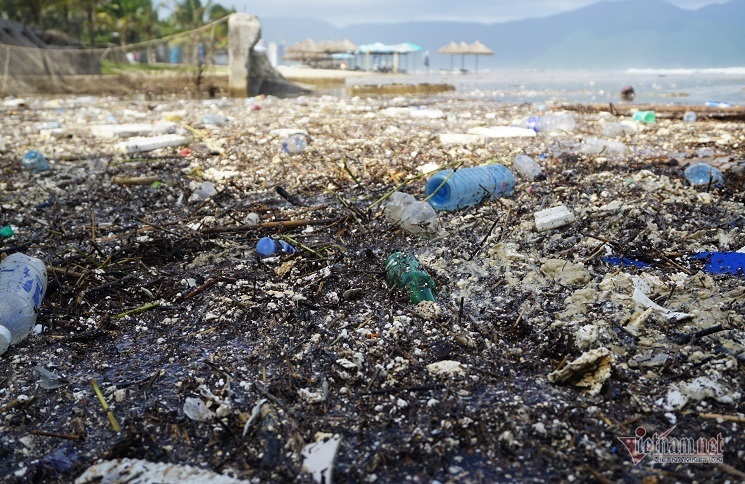 The problem has been attributed to litter being washed away from households. 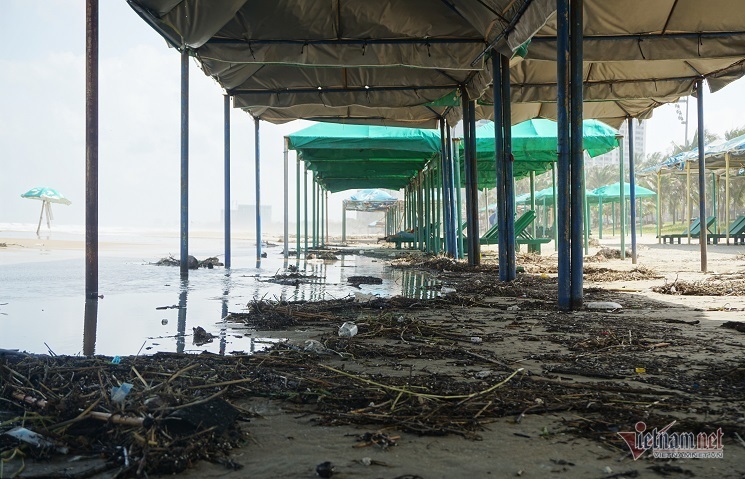 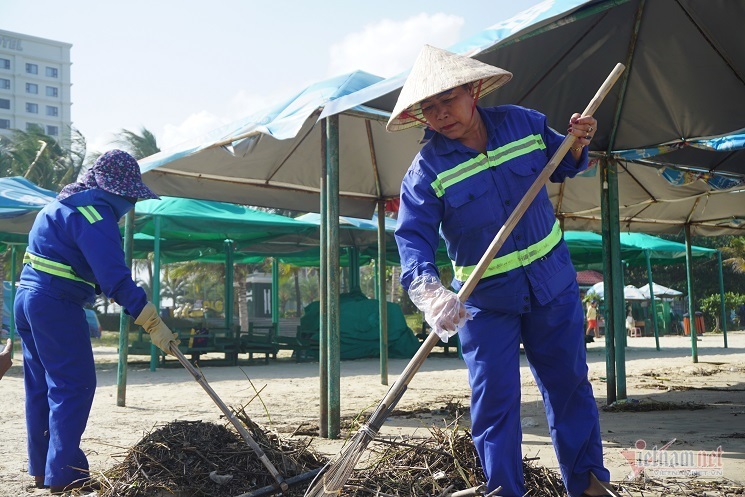 According to the city’s Urban Environment JS Company, dozens of workers have been sent to the beaches for the clean-up. It would take the workers some days to finish the work

Da Nang to host international IT events in October

A string of important IT events will be held in the central coastal city of Da Nang from October 21-24, helping promote cooperation among Vietnamese and foreign IT firms, the Vietnam Software and IT Services Association (VINASA) said.

Pham Dat, 28, started up his own café shop – Tipi Coffee – in the central city of Da Nang in 2014, but started going ‘green’ by using bamboo straws two years later. The shop started using glass and stainless steel straws in 2017.