The doctor who tracks down genes that cause deafness in children

With their method of detecting gene mutations which cause hearing impairments, Dr Tran Thi Thanh Huyen and her co-workers are representing Vietnam at the final round of the ASEAN-US Science Prize.

Huyen, director of the Medical Genetics Division at Vinmec's Stem Cell Research and Genetic Technology Institute, belonging to Vingroup, and her colleagues have been conducting research for years to find a way to detect genetic mutations causing hearing losses in infants and children. 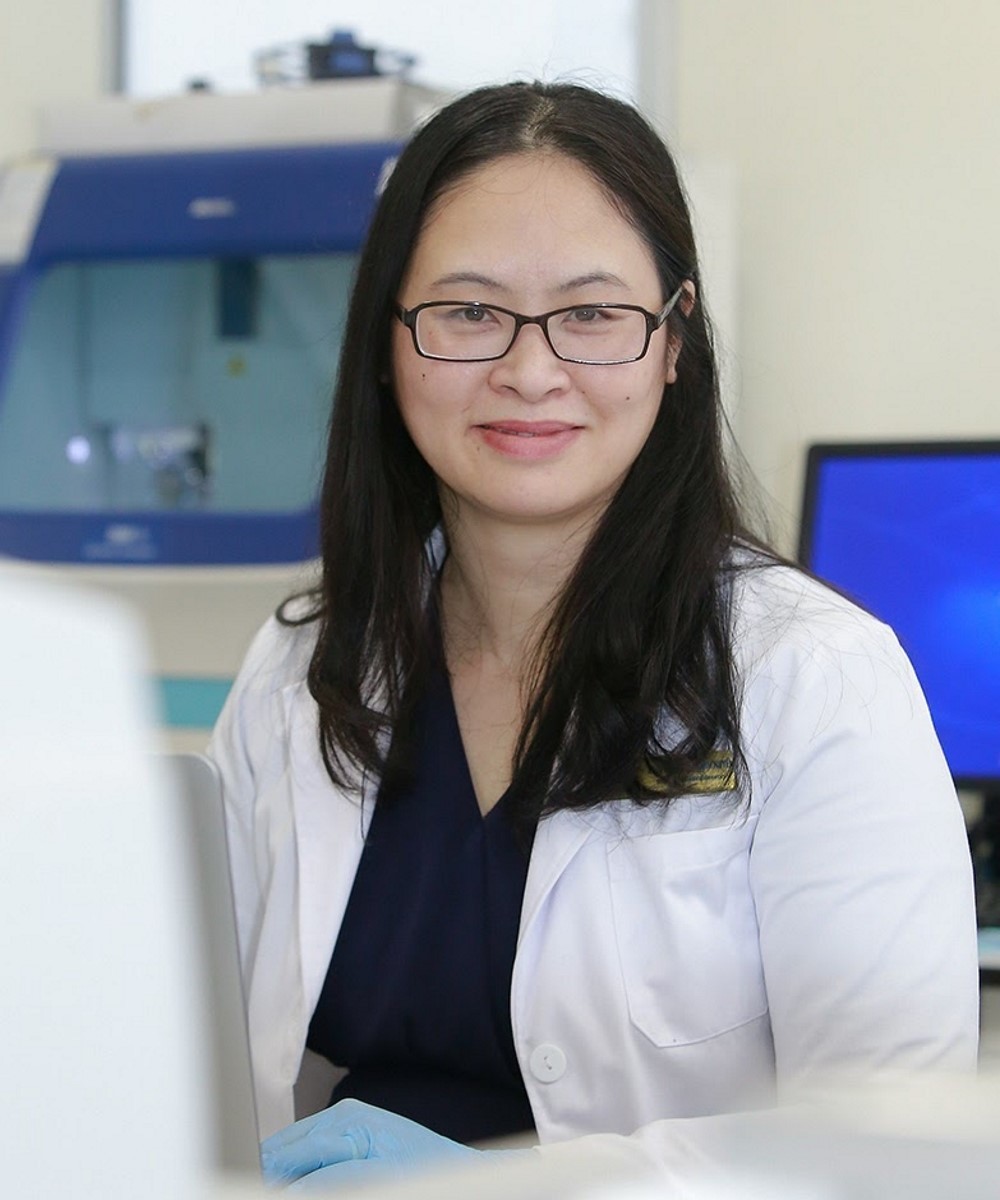 Huyen decided to work out on this after witnessing the story of a neighbor who is ‘extremely unfortunate’ who has two children.

The eldest son has cerebral palsy due to asphyxia at birth, while the second child carries the gene code that causes hearing loss in childhood.

Scientists found that three children suffer from hearing loss for every 1,000 newborns. The figure is even higher than the proportion of children born with a cleft palate.

More seriously, it is difficult to discover the hearing loss as parents often mistake deaf children for obedient children.

Scientists have found about 120 genes related to hearing loss. The children bearing the mutated gene can suffer from deafness at birth, or after several years.

In many cases, children suddenly cannot hear after using certain drugs, such as antibiotics.

At present, the detection of deaf deformities in newborns is still largely based on physical tests. Gene tests have been conducted in a few places with biological products available in the market.

However, the gene mutations related to hearing loss are different depending on races and regions, so it is impossible to use the European or Chinese test kits for Vietnamese.

Vinmec says that research by Huyen and her co-workers can create a test kit for early detection of congenital deafness in children in Vietnam, and identify appropriate interventions to help children hear, speak and lead a normal life.

Huyen spent 16 years on studying and researching overseas. Before returning to Vietnam, Huyen was a postgraduate at Vrije Universiteit Brussel in Belgium.

Huyen said she admires academic research, but prefers carrying out research that will be applied in real life, especially in healthcare.

“After meeting physicians and understanding the conditions in Vietnam, I wanted to do something practical and useful. This is what I learned from my teacher, Prof Nguyen Thanh Liem,” she said.