Food donated to save zoo animals in HCM City 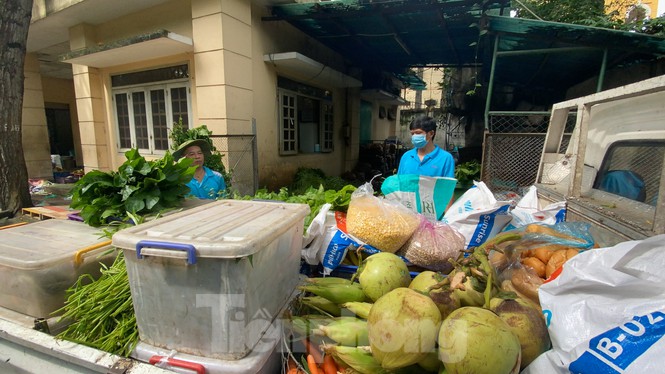 Covid-19 has not only affected the human life but also the animals at the zoo. In early August, Saigon Zoo which has been in operation for 156 years has called on the public to help it care for 1,500 animals amid the pandemic due to a lack of visitors.

The zoo had to close for two months during the first wave and was forced to quickly close again in the second wave. The zoo used to earn VND330m (USD14,100) a day but its revenue dropped to VND15m a day. As a result, 270 staff members at the zoo agreed to cut their monthly salary by 30% and use it to buy food for the animals.

However, it still was not enough and over 1,300 animals at the zoo may face hunger. On August 5, the zoo had called for the public to help them take care of the animals. Responding to the call, thousands of people across the country donated fruits and vegetables and over VND2.5bn (USD107,400) to the zoo.

Nguyen Ba Phu, the deputy director of Saigon Zoo and Botanical Garden Company, said they were grateful for the help. This donation is enough to help them overcome the current time so they will stop calling for donation.

"We received lots of encouraging messages. Many people from Binh Duong and Binh Phuoc also visited the zoo and provided help. We are grateful to everyone, from the person who donated 1-2kg of grapes to those who donated dozens of tonnes of corn and dragon fruit."

Saigon Zoo has a close connection to South East Asian Zoos Association, International Union for Conservation of Nature, World Association of Zoos and Aquariums, and Vietnam Zoo Association and plays an important role in education, conservation and research on nature.

Many people consider the Saigon Zoo as a key HCM City historic and cultural site.

Some photos of the zoo: 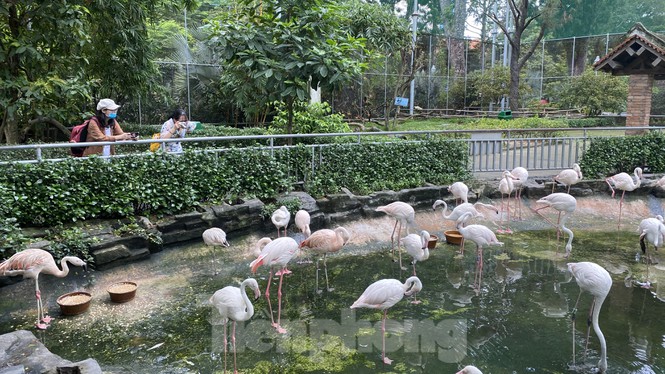 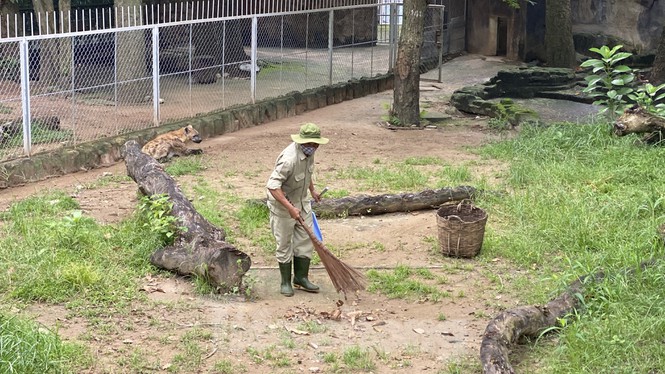 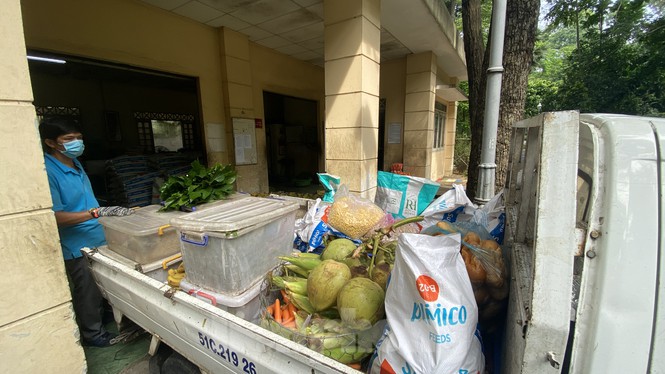 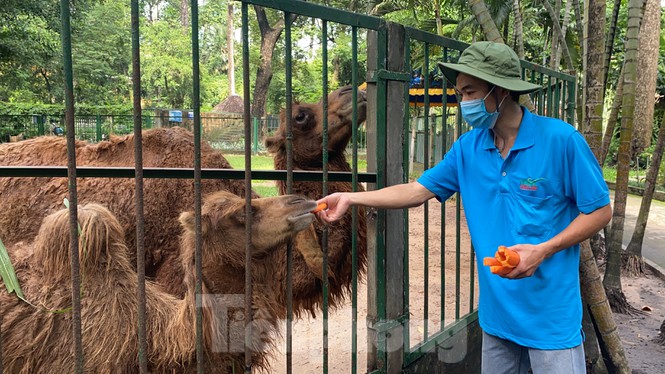 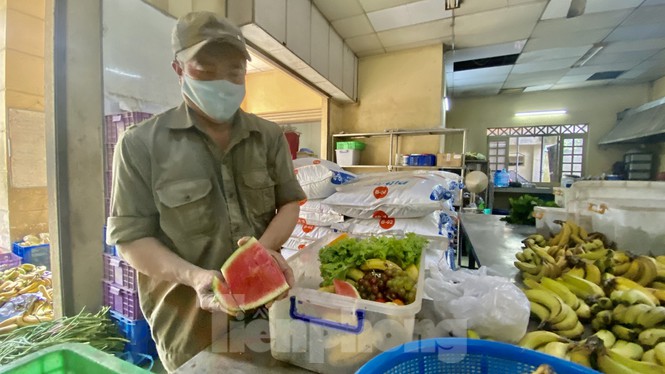 Making food for the animals 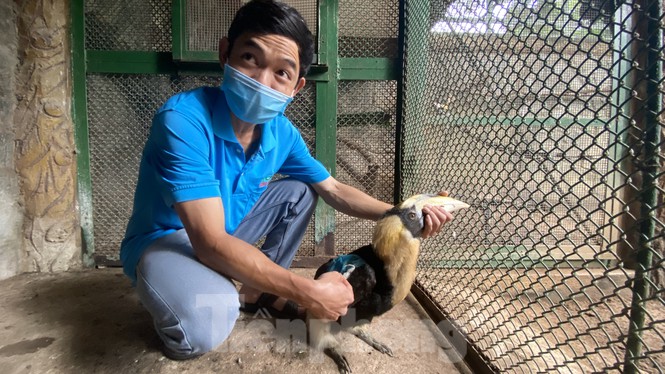 Veterinarians check on the zoo animals.

The Bronx Zoo in New York says this case of human-to-animal transmission appears to be unique.

Coronavirus: German zoo may have to feed animals to each other

German zoos struggle with a major loss of income due to coronavirus, as running costs remain high