On Saturday morning on the top floor of a hotel on Han River in Da Nang, tens of young people met each other in a bar to attend. 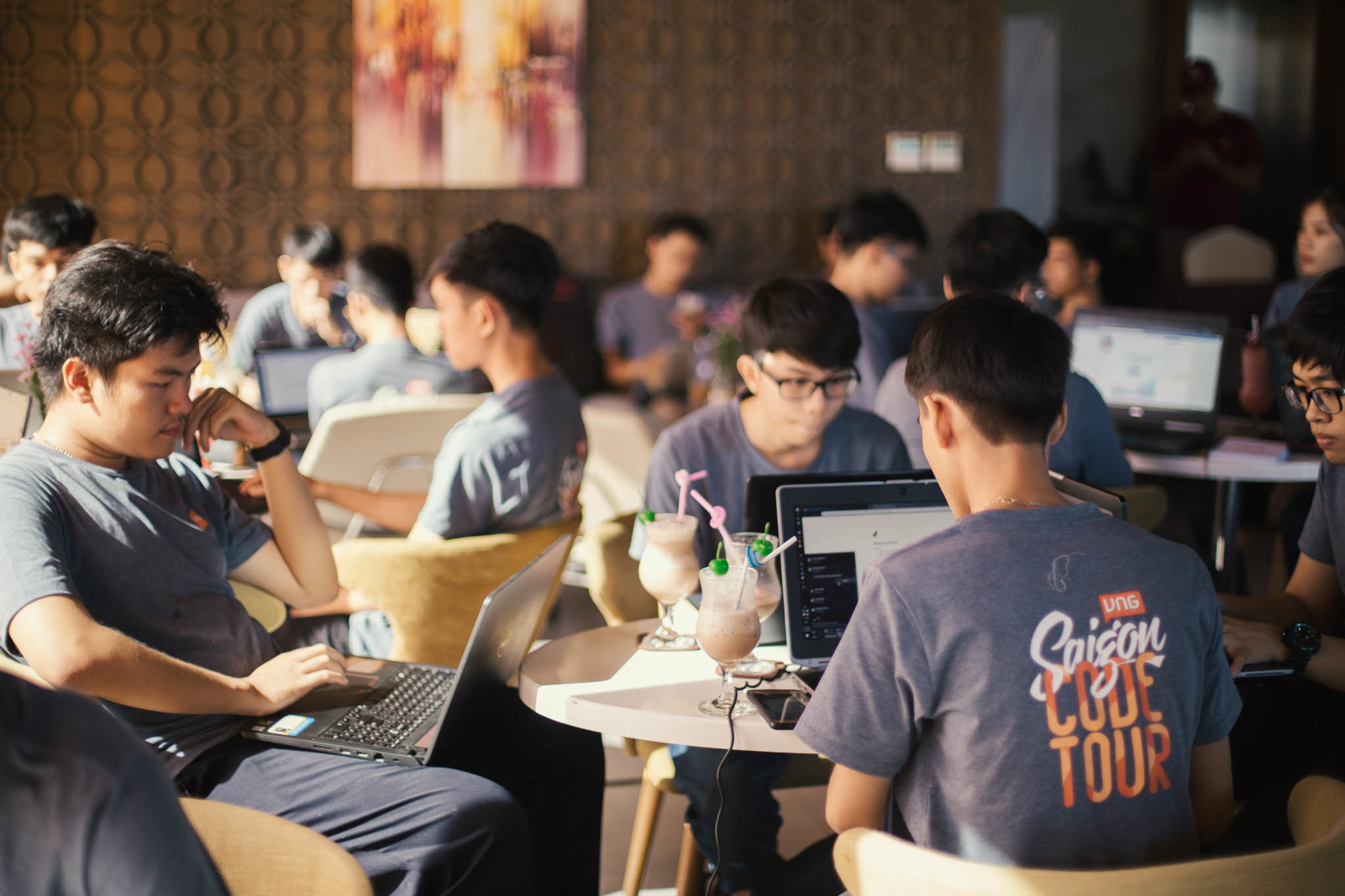 Saigon Code Tour, organized to hunt for IT talent. VNG, the organizer of the program, wanted to create a COMPETITIVE environment different from other coders’ competitions.

Freelance coders are viewed as talented coders, confident enough to work independently. They negotiate prices when taking jobs, work in groups, and enjoy the freedom of freelancers.

They sit at coffee shops, working day and night at co-working spaces before deadlines, and sometimes code at the seaside.

SCT welcomes everyone, with no limitations on age, gender and education. In the first year, the competition attracted over 200 competitors. They were from universities and high schools, and also included developers with 1-2 years of experience.

The war for coders

Salaries and allowances offered by technology firms are on a sharp rise.

A hot topic for discussion among IT firms’ bosses is the battle for IT workers. Large IT firms scramble for workers from smaller ones. Small firms have to increase pay to retain workers.

Meanwhile, international firms take over entire groups of workers who have been working as teams for years.

In 2019, with cooperation with Google Develop Group MienTrung, the event moved from HCMC to Da Nang. The champion was Le Phuoc Dinh, 20, a student at Southern Methodist University in the US. The second-year student had registered to attend the event when he was in Vietnam during a summer holiday.

A report says Vietnam will need an additional 400,000 information technology (IT) personnel by 2020. 37.5 per cent of universities and junior colleges in Vietnam offer ICT majors. Each year, there are about 50,000 IT graduates.

PM Phuc speaks with Japanese businesses about training IT workers

Efforts to develop an information technology (IT) workforce were highlighted during a dialogue between Prime Minister Nguyen Xuan Phuc and representatives of leading Japanese technology groups in Japan on Friday.

The HCM City Information Security Centre will be set up at the High-tech Park in District 9, according to People’s Committee vice chairman Tran Vinh Tuyen. 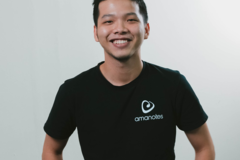