From cash-strapped university graduate to head of Stem Cell Institute

A biotechnology researcher who becomes successful with a drug could save millions of people is the favorite saying of Pham Van Phuc, 37, head of the Stem Cell Institute under the HCM City University of Natural Sciences.

After graduating from the HCM City University of Natural Sciences, Pham found a job at the school but could not receive a salary for the first two years. 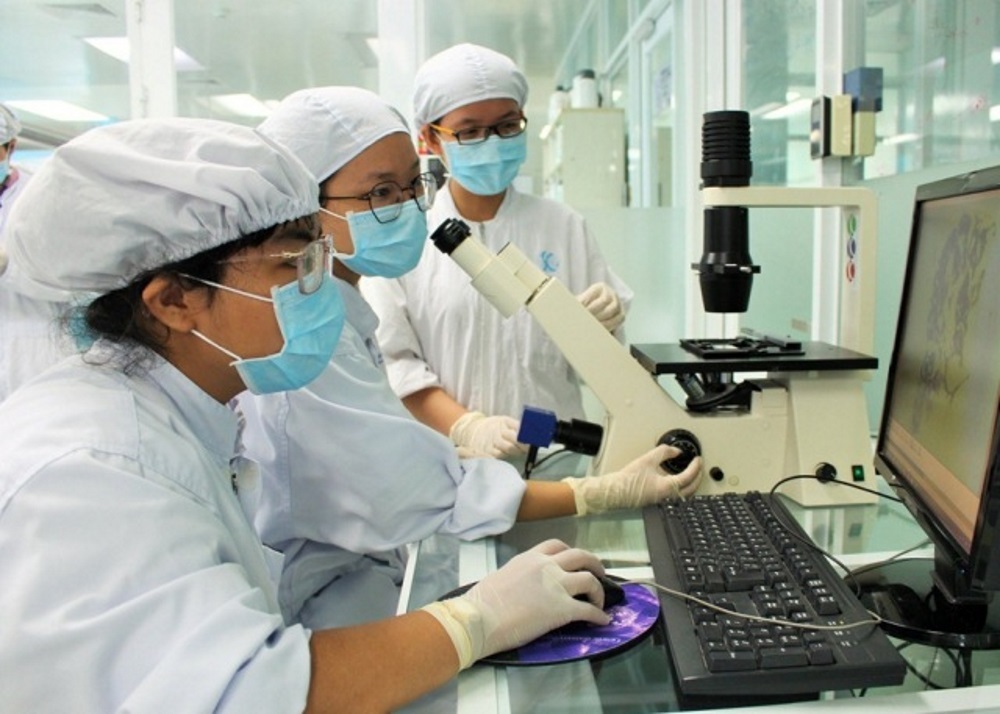 It was a difficult period for Phuc and Pham Kim Ngoc, his teacher, who was head of the Stem Cell Laboratory and gave Pham money to buy food.

“He (Ngoc) had to sell his motorbike and gave me money to buy chemicals for experiments,” he recalled. “Sometimes Ngoc suffered from electricity outage because he did not have money to pay for electricity bill.

When the key laboratory on stem cell technology was established, he had more favorable conditions to focus on the research and application of technology in cancer treatment and regeneration of tissue such as bone and cartilage, in cosmetics production and nerve treatment.

Phuc and his team have gained significant success. They have transferred a number of technologies with stem cell, especially the treatment of osteoarthritis with autologous fat stem cell and chronic obstructive pulmonary disease (COPD). These two technologies have been clinically licensed by the Ministry of Health (MOH).

Ngoc, his teacher, was the first special patient who received COPD treatment. At that time Ngoc was in poor condition, but large hospitals in the city then did not advocate stem cell treatment.

However, as Ngoc and Phuc had confidence in the treatment method, they succeeded. After two stem cell transplant operations, Ngoc has recovered and returned to work.

With initial success, Phuc became more self-confident. He and his co-workers began building a stem cell ecosystem in Vietnam and asked for permission to set up a Stem Cell Institute in HCM City, where he is the director.

After 10 years of development, the institute has mastered several advanced technologies of the world. MOH has allowed routine treatment of osteoarthritis with fat tissue since 2016; and trial treatment of chronic pulmonary obstruction and type 1 diabetes at Van Hanh General Hospital, 115 Hospital and Military Hospital 103. To date, about 1,000 patients have been treated with technologies at the Stem Cell Institute.

More time is needed to measure the effectiveness of a cancer treatment with immunotherapy, Vietnamese scientists say.