Hanoi rivers waiting for to be revived

Many rivers in Hanoi have faced serious pollution for years; however, local authorities have failed to revive them.

According to the World Bank, each day, the To Lich, Set, Lu, Kim Nguu and Nhue rivers have received up to 600,000 cubic metres of wastewater per day on average. 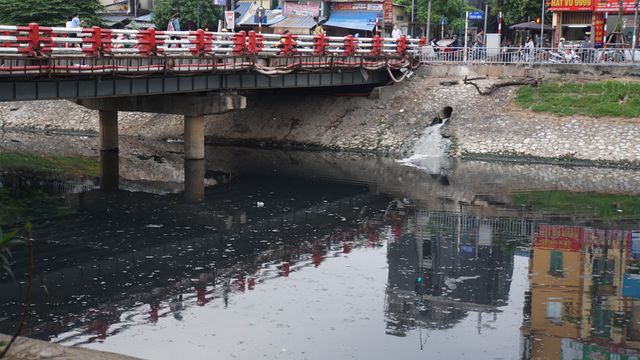 Only 22% of their wastewater has been treated, meanwhile, the remainder is directly discharged into other local lakes and rivers.

Large amounts of rubbish are also thrown into rivers, worsening the pollution.

Over the past years, local authorities have made efforts to deal with the problem which, however, has not yet been tackled.

People living near the rivers expect more drastic solutions from the authorities to resolve the situation. 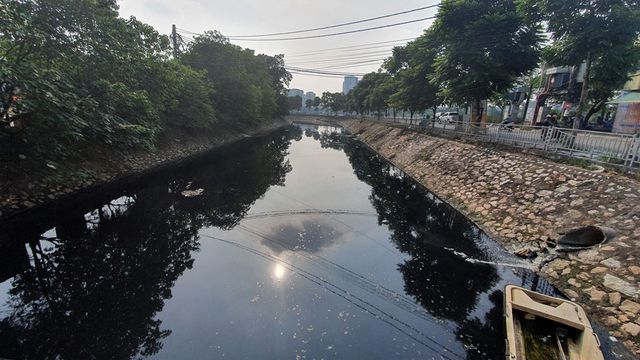 The bad odour of Kim Nguu River has returned again after the Japanese nano-bioreactor technology was removed. 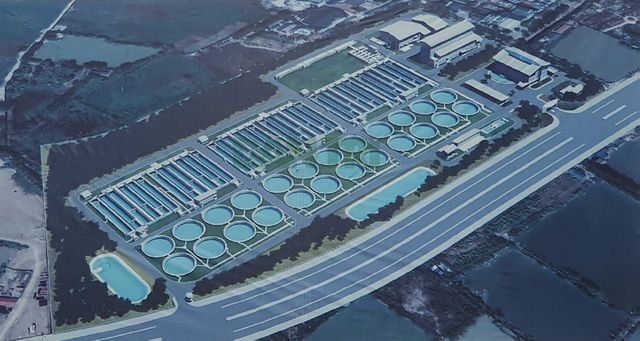 The Yen Xa wastewater treatment project which has a total investment of VND16.3 trillion (USD708.69 million) is expected to help deal with the pollution in the To Lich, Lu and Set rivers and part of Nhue River.

Construction was started in October 2016 and scheduled for completion in November this year. However the project is still working on foundations.