The local press has reported that three Vietnamese scientists are among 100,000 leading scientists in the world on a list published in PLOS Biology, a US-based scientific journal. 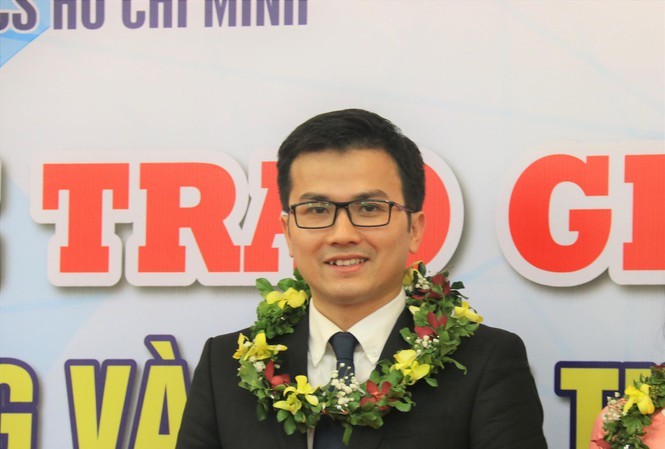 However, according to Dr Le Van Ut, head of the Science & Technology Development Division of Ton Duc Thang University, the reported figure is inaccurate.

The list include levels S1, S2 and S4. The work was carried out based on scientific citations and scientific quantitative indexes from Scopus and Elsevier Publishing House.

S2 gives only analyzes data about citations in 2017.

According to Ut, Vietnam has at least 10 scientists listed in S2, not three as reported by some local newspapers.

Tran Xuan Bach is well known as the youngest associate professor in Vietnam, who received the title in 2016. Bach has just been appointed as professor at Johns Hopkins University in the US.

Meanwhile, Phan Thanh Son Nam is the youngest professor in Vietnam who received the title in 2015. He is now Dean of Chemical Engineering at the HCM City University of Science and Technology.

According to Ut, no Vietnamese scientist is listed in S4 and S1. However, many scientists of Vietnamese origin who are settling down in developed countries can be found on both lists.

Tien Phong newspaper found that Associate Prof Nguyen Xuan Hung from HCM City University of Technology is listed among 100,000 scientists in S4, but his research was registered by foreign universities.

Hung has been listed among top 1 percent of most influential scientists in the world for five years (2013-2018).