Sam vu diep and Tam that hoang were discovered in 1964 in Lao Cai province. However, unlike China which has been intensifying the analysis and extraction of the chemical components of this plant, there have been very few such studies in Vietnam. 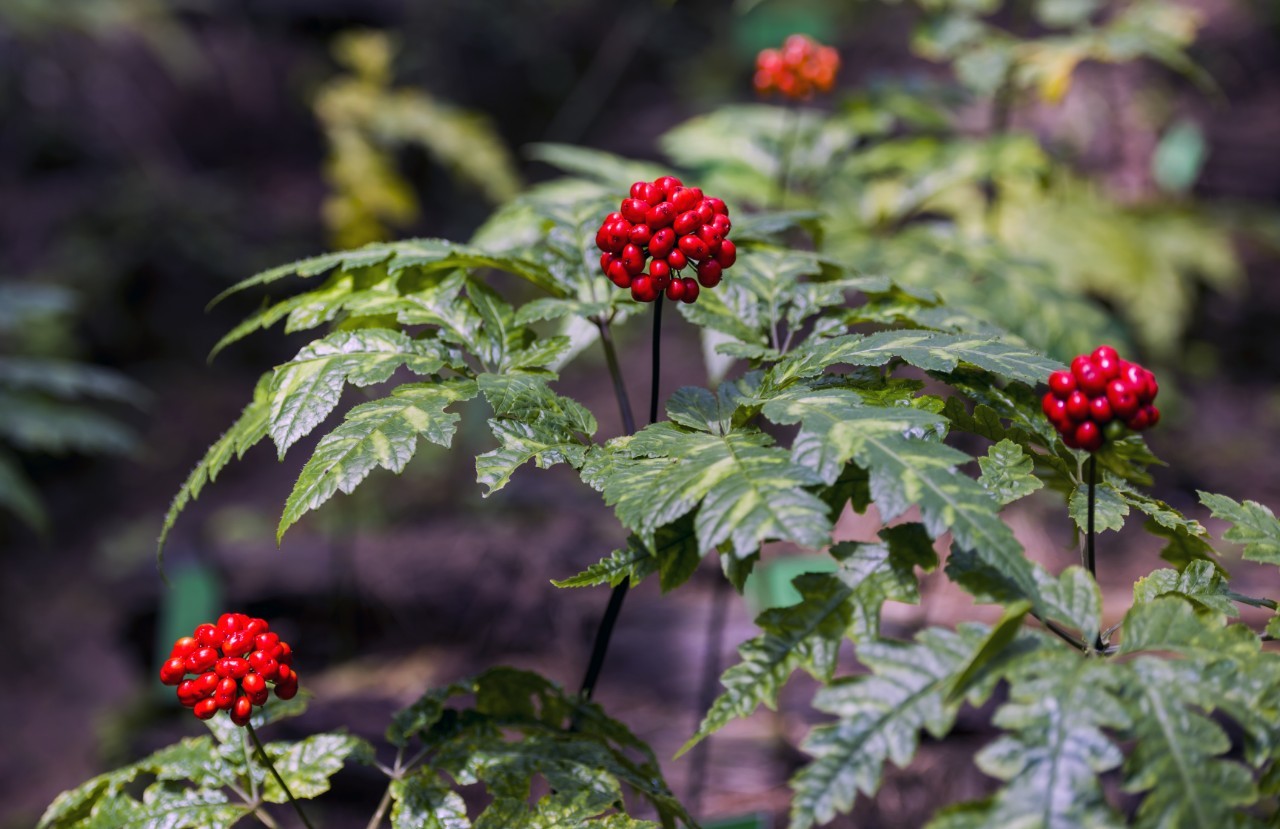 Vietnamese know by word of mouth that Sam vu diep and Tam that hoang are analgesic, tonic and hemostatic, but there was no thorough scientific study about the herbs.

According to the Ministry of Health (MOH), two endemic species found in some areas of Hoang Lien Mounts are facing extinction.

“A big question was raised for scientists about whether saponin in Sam vu diep and Tam that hoang has the anticoagulant and anti-platelet aggregation effects like other plants belonging to Panax genus and Araliacea family, and whether saponin in them has the effect of preventing embolism and thrombosis,” said Duong Thi Huong Ly from the Hanoi National University.

The research on ‘developing sources of raw materials and creating products from two species of medicinal plants: Sam vu diep and Tam that hoang in the northwestern region’ was conducted by Ly, the National Institute of Medicinal Materials (MOH) and Nam Duoc Company.

The research team has identified the "chemical fingerprints" of Sam vu diep and Tam that hoang. Five pure compounds of Sam vu diep have been extracted, isolated and determined in chemical structure, including: sit-sitosterol (1), oleanolic acid (2), daucosterol (3), stipuleanoside R2 (4) and araloside A methyl ester (5).

Of these, oleanolic acid (2), stipuleanoside R2 (4) and araloside A methyl ester (5) were isolated for the first time from Sam vu diep.

The ompounds PS01 and PS02 were isolated from Tam that hoang for the first time.

Preliminary research has shown that both Sam vu diep and Tam that hoang have a good effect on inhibiting platelet aggregation, have potential application for vascular protection, prevention of thrombosis and heart complications.

Ginseng men in the midst of Ngoc Linh forest

A group of men neatly wrapped themselves in three layers of clothing in the middle of a summer night in July, quietly chatting. They each had a cup of hot tea.

Breeding cold-water sturgeon in cages has brought a stable source of income for poor farmers in the northern mountainous province of Lao Cai.