It's time to increase Vietnam's renewable-energy use: experts

Vietnam has been step by step switching from coal-fire thermopower to renewable power.

The countries that develop renewable energy now rather than later will have certain advantages, according to the Green Innovation and Development Centre (GreenID). 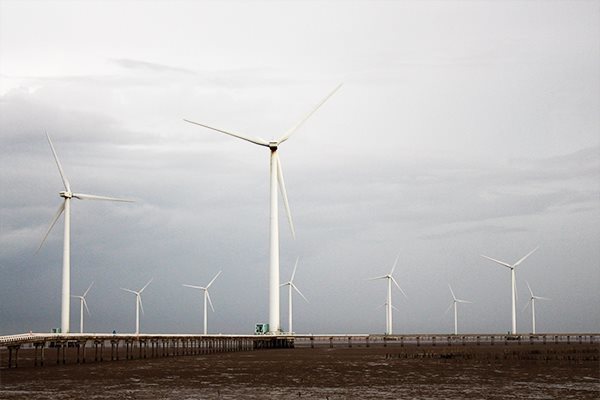 In Vietnam, in 2016 the government released Decision No 428 on adjusting the 2011-2020 national power development plan (the seventh plan), deciding to increase the proportion of renewable energy.

Khanh of GreenID stressed that the potential for renewable energy development in Vietnam is very high.

As of June 30, 82 solar power projects with total capacity of 4,464 MW were in commercial operation, which is five times higher than the solar power development target set in the seventh plan for 2020. Many other projects have been registered.

According to Tran Huu Hiep, a respected economist, though Vietnam set the target of having renewable energy account for 9 percent by 2020, the real figure has actually reached 8 percent.

Hiep believes that it is necessary to reconsider the seventh plan because it focuses on coal-fired thermopower (52 percent of total electricity output by 2030).

Solar power not fully exploited because of limited transmission capability

As a country with abundant renewable energy potential, Vietnam will have many benefits when shifting early to develop clean energy.