Japan’s information technology is developing well, but it lacks staff and is looking to hire Vietnamese software engineers.

Junko Kavauchi from Japan Information Technology Association (JISA) said at Japan ICT Day held on October 22 in Da Nang that the Japanese IT market is worth $460 billion, of which the software market segment has value of $130 billion. 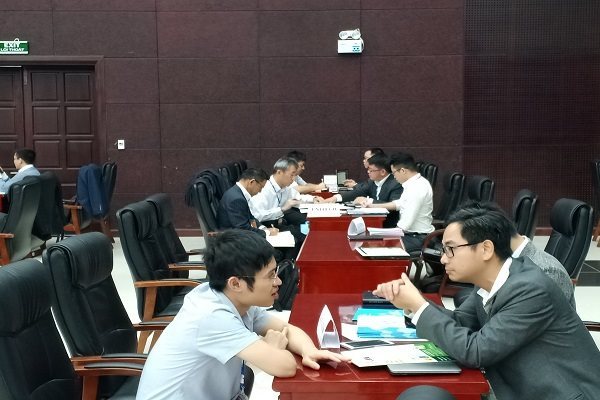 JISA’s quarterly survey found that by June 2019, Japan lacked 781,000 IT engineers. More than 80 percent of Japanese firms said they are willing to employ foreign workers, while 95 percent of firms said they would accept Vietnamese workers.

Seventy percent of Japanese enterprises investing in Vietnam want to scale up their business, according to a survey by JETRO. However, 80 percent of enterprises want engineers to have Japanese skills at N2 and N1 levels. This is a big challenge for Vietnamese enterprises and the biggest barrier in IT cooperation between Vietnam and Japan.

SheiiChi Ito from JISA said Vietnamese engineers are highly appreciated in Japan thanks to their hard work and intelligence. It is very easy to teach new technologies to Vietnamese, he said.

Le Quang Luong, chair of the Vietnam Japan IT Cooperation Club (VJC), said there have been changes in cooperation demand from Japanese IT firms. They now want onsite cooperation (joining forces to develop products) rather than offshore cooperation (Vietnam does outsourcing).

Daisuke Kimura, CEO of Series A from Japan, noted that Vietnam’s IT firms have good expertise, but they are not good at business and just do outsourcing.

He hopes that Vietnamese firms will change this. “We hope we can do business for a long term in Vietnam and hope to see products created by Japanese and Vietnamese firms together, suitable for the Vietnamese market,” he said.

Nguyen Tuan Duc, CEO of AimeNex, under VNEXT Holding, said that Vietnamese firms need support from the government to be daring and gradually give up offshore (outsourcing) work and shift to onsite work.

He said mastering Big Data and IoT is important to be able to cooperate on an equal footing with Japanese firms.

“We need to see the market before making plans and develop the new field of AI in Vietnam,” the CEO said when asked about NTT’s investment plan.