Saltwater is expected to severely intrude into the Mekong Delta during the remainder of the year, instead of in March or April next year, as normal, said the National Center for Hydro-Meteorological Forecasting.

Professor Tran Thuc, chairman of the Vietnam Hydro-Meteorological Association, was quoted by Tien Phong newspaper as saying that the lack of water volume will become even more severe if hydropower dams on the upper reaches of the river and other dams store additional water for their own needs.

Accordingly, flood tides will badly affect water levels in the watershed of Mekong Delta rivers during the 2019-2020 dry season, resulting in acute water shortfalls and saline intrusion. Thus, localities in the Mekong Delta should adopt preventive measures to cope with saline intrusion, he said.

Meanwhile, droughts and water shortages continue to increase their impacts on central localities, from Ha Tinh to Khanh Hoa, especially from Quang Nam to Phu Yen. The limited water volume is forecast to speed the saltwater intrusion into the central region.

The three central provinces of Quang Tri, Danang, and Quang Nam have recorded the highest salinity content since 2005, as saltwater has intruded from 25 to 35 kilometers into the mainland. SGT 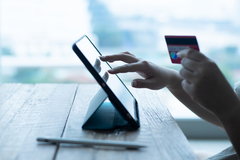 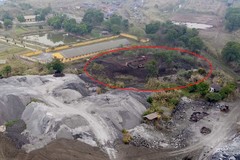 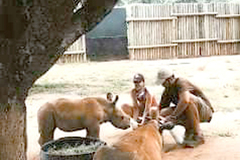 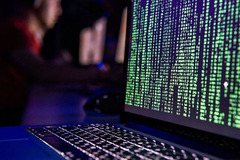