If the government puts the new 2600 MHz frequency band up for auction, it will be able to collect VND6-8 trillion, a significant amount of money in the context of Covid-19 which is threatening economic growth.

Mobile network operators have been looking forward to attending a waveband auction for a long time. However, the Ministry of Information and Communication (MIC) still cannot organize an auction because of legal problems. It also needs a special decision from the government. 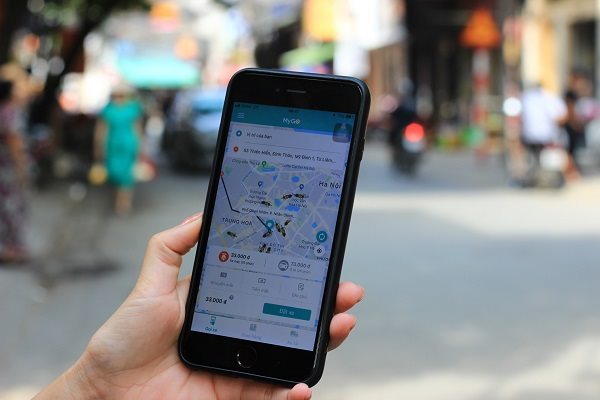 According to Doan Quang Hoan, former director of the Radio Frequency Department, the licensing has experienced two periods.

Since July 1, 2010, the licensing has been implemented in accordance with the law, under which mobile network operators have to attend exams or auctions to obtain the wavebands with high economic values.

However, since the law took effect, no license has been granted. The wavebands being used by telcos are the ones granted to them before.

The 2100 MHz waveband the companies use to provide 3G services was granted in 2008 through examinations. Meanwhile, the 2600 MHz is going to be allocated through auction. The waveband can be used to provide 4G or 5G services.

Mobile network operators have repeatedly urged to put the 2600 MHz waveband into auction for a long time, saying that there is not enough waveband to develop more 4G subscribers.

Therefore, they have to use the wavebands reserved for 2G and 3G (1800 MHz and 2100 MHz) to provide 4G service. This affects the service quality and speed, especially in the cities/provinces with high subscriber density.

However, the auctioning of 2600 MHz is meeting with many legal problems. The Property Auction Law and Public Property Management Law will be applied during the auctioning process and it is necessary to check the procedures to be sure they fit the laws.

MIC has consulted with the Ministries of Justice and Finance on the application of legal documents in auctioning waveband use rights.

In order to determine the starting price for the 2600 MHz waveband, MIC has hired an assessment institution to appraise and determine the value of the band in accordance with Vietnam’s valuation standards. The Prime Minister will make the final decision.

Leading technological corporations in the world predict that in the near future, the number of 5G subscribers will soak impressively.