A new step forward has been taken in implementing the plan on sales of coal-fired thermopower ash and slag with the release of national standards on slag used for surface leveling. 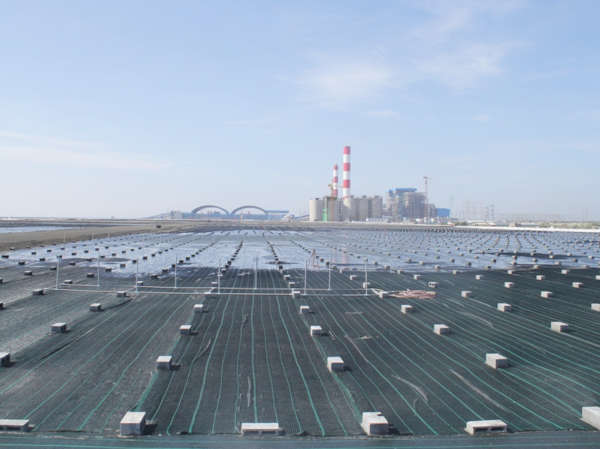 Analysts commented that the release of the national standards and technical guidance will open up a new period of using ash and slag.

The PM’s Decision 1696 on solutions to re-use ash and slag and gypsum as alternative building materials was released in 2014. However, for a long time, the use has not occurred because of the lack of a legal framework on the issue.

A report said that 23 coal-fired thermopower plants discharge 12.2 million tons of ash and slag each year. Of this, 60 percent comes from plants in the north, 21 percent from the central region and 19 percent from the south. However, only 30 percent of this amount was consumed in 2017.

The thermopower plants belonging to the Electricity of Vietnam (EVN) alone produce 8.1 million tons of ash and slag a year, which amounts to 67 percent of total amount of ash and slag. EVN has vowed to consume all the ash and slag left at dumping grounds.

According to GENCO1, which is running several coal-fired power plants, Uong Bi, Nghi Son 1, Quang Ninh, Duyen Hai 1 and Duyen Hai 3 have consumed 492,000 cubic meters out of 833,671 cubic meters of ash and slag produced in the first quarter of 2019.

“I am afraid that the approved projects will have to be submitted for approval once again and we need to prove that our plan fits the new standards,” a representative said, adding that the procedures will cause delays.

How will 16 million tons of ash and slag be used?