Stricter copyright policy and people’s higher awareness about intellectual property have led to the closure of many websites which shared pirated software.

In early August, sinhvienIT.net announced that it stopped operation after 10 years of operation. This is one of the best known forums of the IT community in Vietnam, established in 2008 with an aim to be a rendezvous for technology major students. 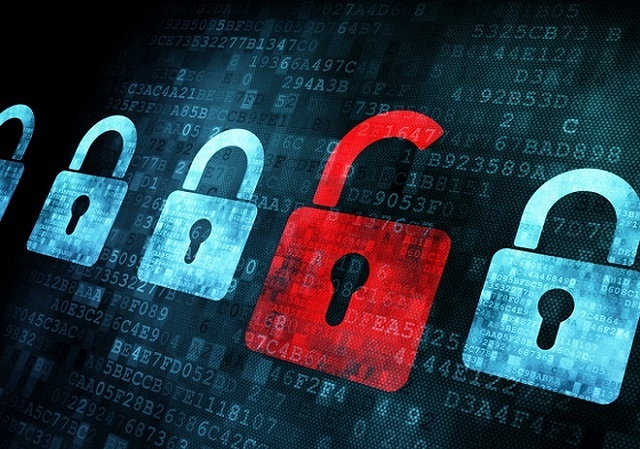 However, during its operation, the website was better known for sharing pirated content and teaching people how to unlock copyrighted software and games.

Before it stopped operation, sinhvienIT.net got 700,000 views a month, ranking 700th among the communities on the internet. In its golden days, in early 2010, the forum was once in the top 3 most famous IT forums in Vietnam.

He said in the globalization era, engineers will be not be able to work with foreign partners if they use unlicensed software.

“Luckily, users now are increasingly aware of the respect for copyright and they can understand the risks when using unlocked software,” Tuyen said. “The communities that share pirated software can no longer exist. ”

When downloading software with unclear origin from forums like this, users face risks in information security. The apps that unlock software always ask users to turn off firewalls or run under the admin right of computers. Malefactors can exploit users and attach malware or ad-display software, which harm users’ computers.

Users can use copyrighted software from authorized distributors, but also from global platforms. They can access Steam to download games, and Microsoft Store, Apple Store or manufacturers’ websites to download software and make payment via cards.

Pirated software sharing forums not only face indifference from members, but also have to deal with Facebook and Google as well. Users now tend to meet on Facebook to get answers instead of creating an account on forums.

IT industry needs to shift from coding to software engineering

More than 1 million people are working in the IT industry in Vietnam, but 80 percent of them are doing outsourcing.