Public bicycles: good solution in Hoi An, but not in big cities like HCM City

Public bicycles are believed to be a good solution to the urban transport question as it is ‘green’ and suited to sustainable development.

That’s why Hoi An city authorities are developing a public bicycle transport network. Riding bicycles at leisure around the UNESCO-recognized streets to enjoy craft villages, and the surrounding green rice fields and landscapes is an interesting experience for travelers. 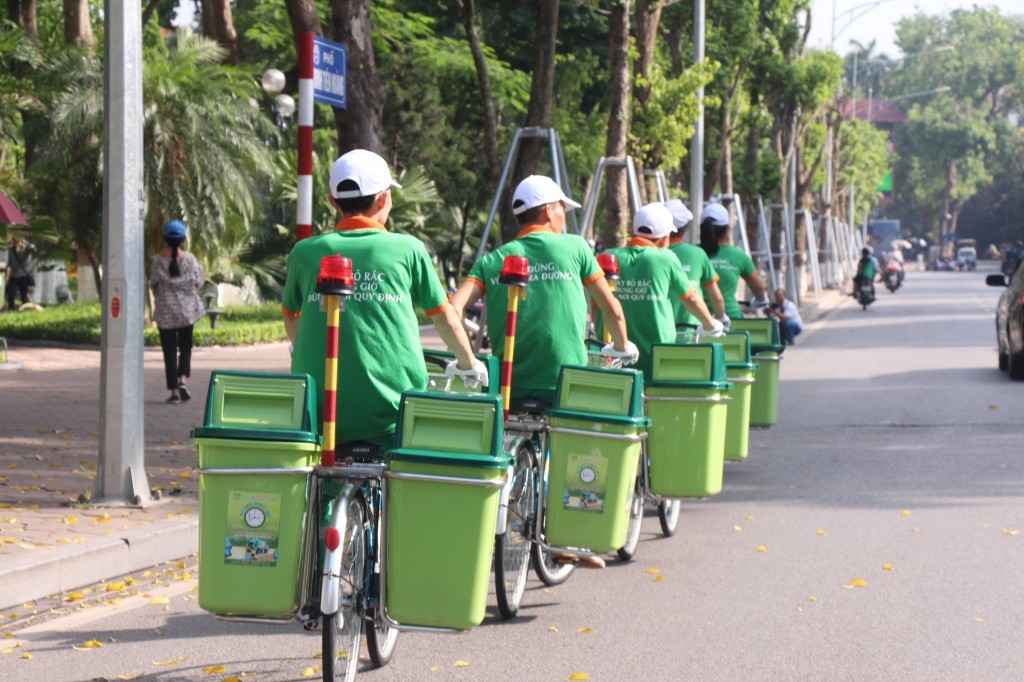 However, it is doubtful that such a program would succeed in a populous city like HCMC.

Two pilot projects on public bicycle transport were implemented in the last two years at Quang Trung Software Park (QTSC) and the HCMC National University (VNU). Of these, the former is going smoothly, while the latter has raised worries.

With 60,000 students, Easy Move, the public bicycle transport project at VNU was hoped to better serve travel within the campus. Instead of taking a bus, students, lecturers and visitors can use bicycles within the school village.

However, 80 bicycles designed specifically for Easy Move using solar power, have fallen into oblivion just after a couple of weeks of launch.

At QTSC, with even and flat terrain, small area and large area of greenery, the non-engine means of transport proves to be easier going.

Meanwhile, at VNU, ‘in the conditions of scorching sun and slope ways, it would rather to squeeze into buses rather than ride bicycles,” said Tran Tan Loi, a sophomore, about the life expectancy of the pilot public bicycle project.

Commenting about the public bicycle model, experts said the success of the model depends on many factors.

The public bicycle network has been successful in Hangzhou City in China, which is expected to have 175,000 bicycles by 2020. But the Pun Pun Bike Program in Thailand failed.

Researchers found that weather conditions and climate sometimes could be obstacles to the development of public bicycle networks.

A research work by Phan Thi Hong Xuan and Nguyen Viet Khoi found that to run public bicycle networks, a ‘culture of walking and riding bicycles’ is first needed

“It would be an delusional to think that bicycles can replace motor vehicles in large cities such as Hanoi and HCMC, but it would be realistic to build up networks on a small or medium scale in certain areas,” said Nguyen Minh Hoa from the HCMC University of Social Sciences and Humanities.