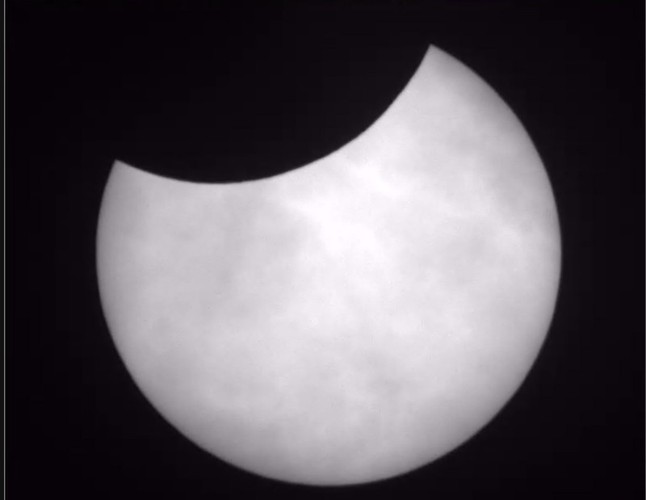 At 14:00, a solar eclipse occurred in Hanoi with the phenomenon covering 20% of the sun. This is the most interesting astronomical phenomenon in Vietnam in 2020. Photo: Lao Dong (Labour) Newspaper. 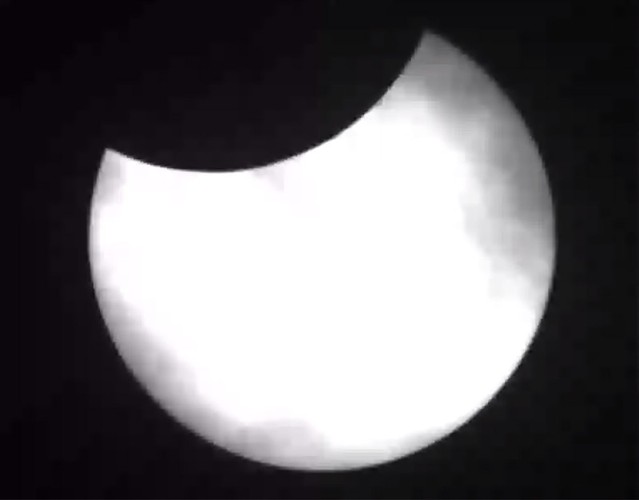 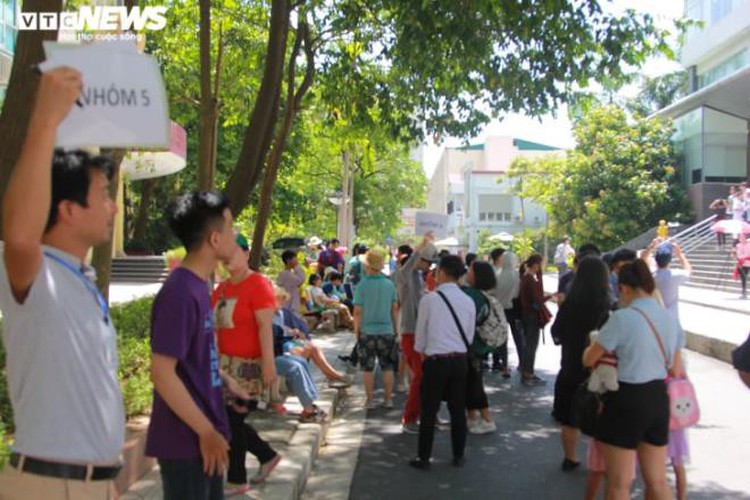 At least there eclipse observation sites were located in Hanoi on June 21 (Photo: VTC News) 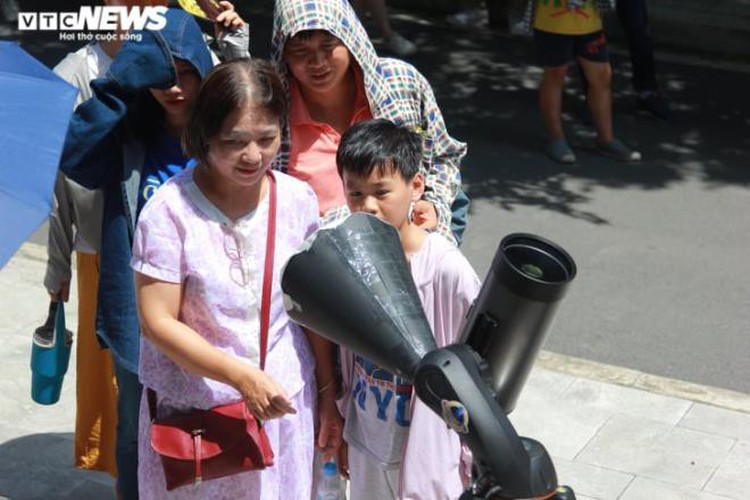 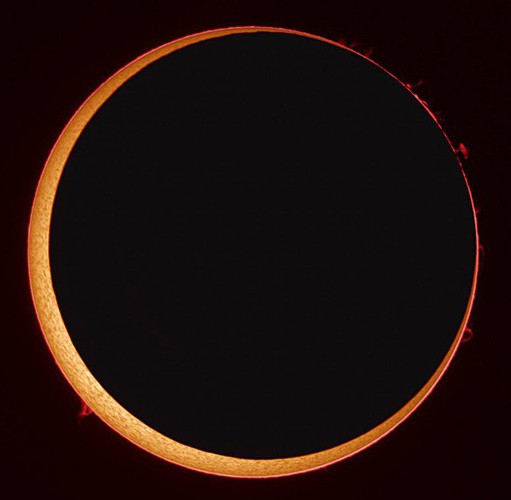 An annular solar eclipse occurs when the distance from the moon to the Earth is not close enough to completely obscure the sun, thus creating a circle of fire in the sky and being visible to the naked eye (Photo: NASA) 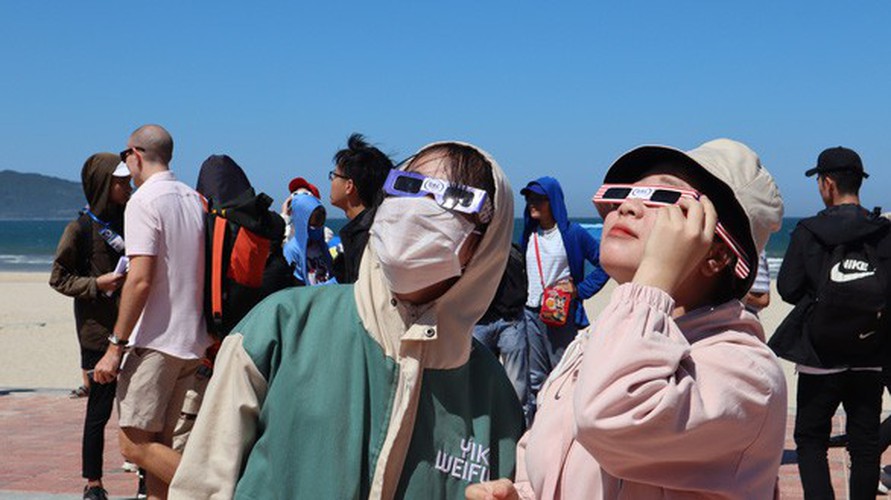 Residents and tourists in Da Nang flock to the beach to watch the eclipse Photo: Tuoi Tre (Young Age) Newspaper 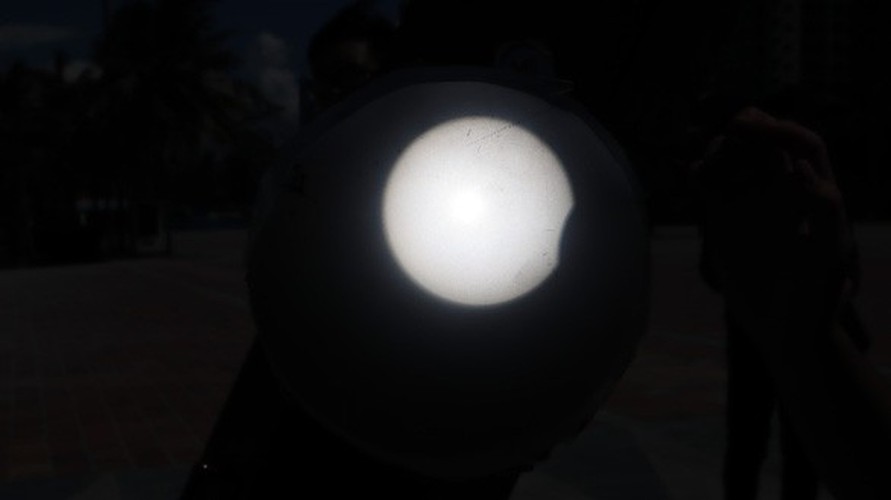 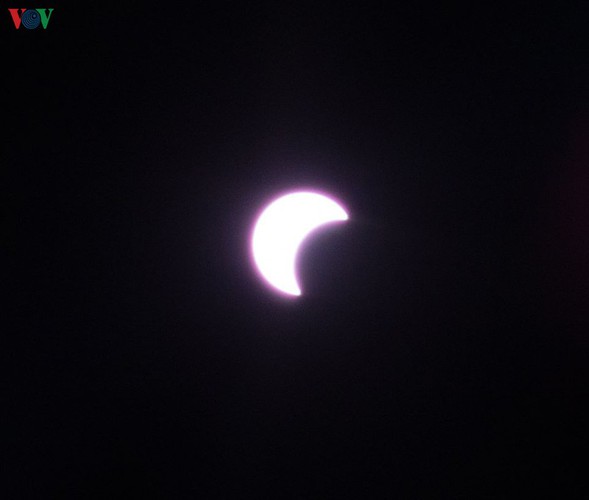 The sun reached its peak during the solar eclipse on June 21. Photo taken in Hung Yen city by Tuoi Tre (Young Age) Newspaper

According to experts, you can use welder's glasses, floppy disk or black portion of  a X-ray film to observe the eclipse 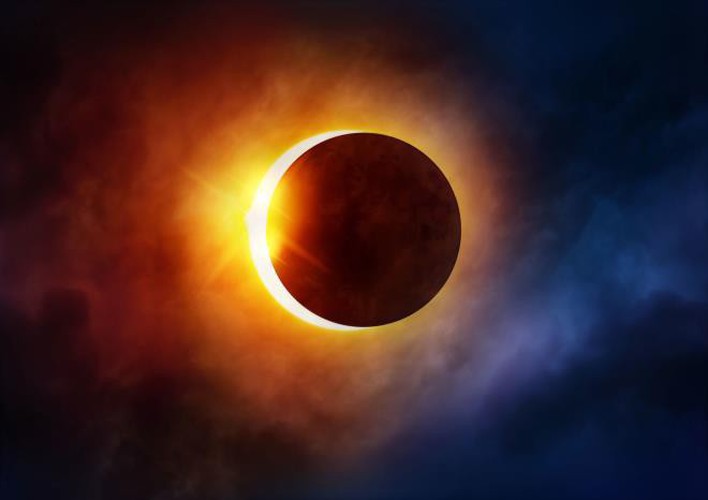 You can also observe indirectly the phenomenon by using a cover with a small round hole, pointing the cover towards the sun so that sunlight passes through the hole 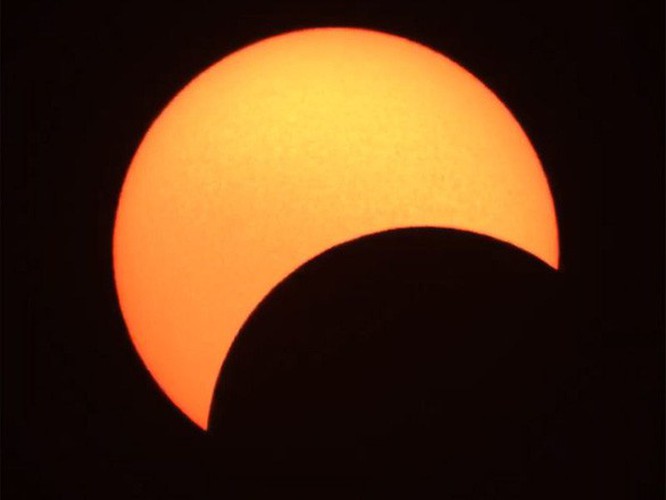 Place a white paper below to make the image of the sun appear as a circle on the paper. When the eclipse takes place, you will be able to see the sun disc gradually being hidden on the white paper