Drought-stricken and saline soils can be areas for growing quinoa, a grain for healthy diets, thanks to a research cooperation program between the Vietnam Agriculture Academy (VAA) and Buenos Aires Argentina University.

Nutritious nuts and grains such as walnuts, macadamia, chia and quinoa have become more favored. Quinoa has balanced nutriments of protein, sugar and fiber, and it doesn’t contain gluten, a protein that causes indigestion. 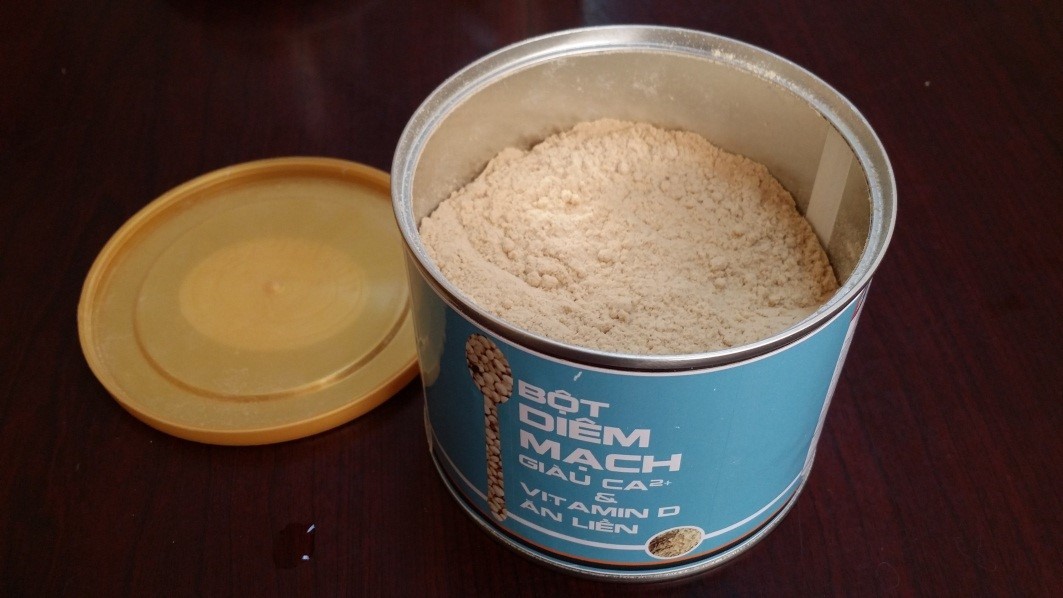 Quinoa is not grown in Vietnam, but in South America. Vietnam has to import quinoa at relatively high prices, about $4,500 per ton.

Aware of the economic value of quinoa, VAA has cooperated with Buenos Aires Argentina University to implement a 3-year project to identify quinoa varieties suited to drought- and saline-stricken areas in Vietnam.

Quinoa grows under temperatures of between -5oC to 37oC and is very drought-tolerant. It can be cultivated in areas with an average rainfall of 200mm, according to Nguyen Viet Long, deputy head of the International Cooperation Division of VAA.

Quinoa growers in many saline areas irrigate quinoa plants with water with salinity equal to half of seawater’s salinity, but the plants still can grow well and give high yield.

Therefore, to discover a mechanism which allows quinoa to have a high salinity tolerance is one of the goals of the research project.

The researchers analyzed more than 50 quinoa varieties originating from many regions of the world to identify the different variation of each variety.

They analyzed the development of quinoa under conditions of climate management (net house) and saline conditions in some regions in Vietnam.

The first variations helped researchers divide the varieties into six groups and select six varieties representing each group, and then further analyze their morphology, physiology and molecular content.

In addition to assessing their growth in soil, the research team also assessed the response of the root system under the ground to find the saline tolerance mechanism of quinoa plants.

With high salt concentration (300mM NaCl), the growth, development and yield decreased but not significantly. Quinoa has good drought tolerance: it can survive and yield under drought conditions for 7-14 days.

Research by Long and his co-workers has been published in Agronomy and Crop Science (ISI, Q1) titled “Genetic variation in root development responses to salt stresses of quinoa”.

Three scientists to be honoured with 2020 Ta Quang Buu Award