The heads of six leading information and communications technology companies will join a working group for the chairman of the National Committee on E-Government. 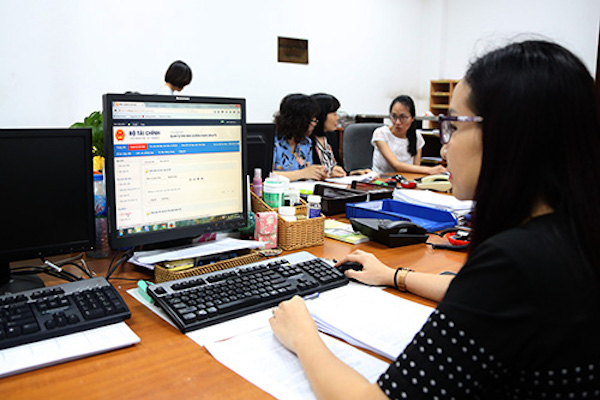 Leaders of six leading information and communications technology (ICT) companies will join a working group of the chairman of the National e-Government Committee. — Photo enternews.vn

The firms are DTT, Viettel, VNPT, FPT, CMC and VietnamPost, and their chiefs are among the 18 members of the network security and technology solutions team formed under the working group.

The working group includes an institutional and administrative reform team with 15 members and a technology and security solutions team, ictnews.vn reported.

The head of the technology team is Deputy Minister of Information and Communications Nguyen Thanh Hung.

The six leaders of ICT firms joining the working group include the chairman and general director of DTT, Nguyen The Trung.

The National Committee on E-Government was established in August 2018 with Prime Minister Nguyen Xuan Phuc as its chairman and Deputy Prime Minister Vũ Đức Đam as vice chairman. 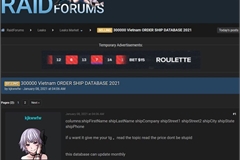 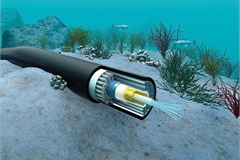 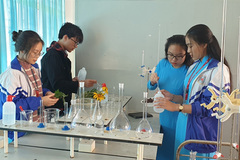 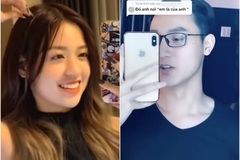 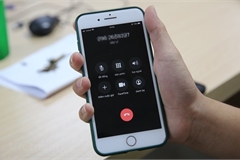