The drought has been striking Ca Mau since early February, causing many local rural areas to subside.

The province has announced drought emergency state in U Minh Ha and Tran Van Thoi districts. 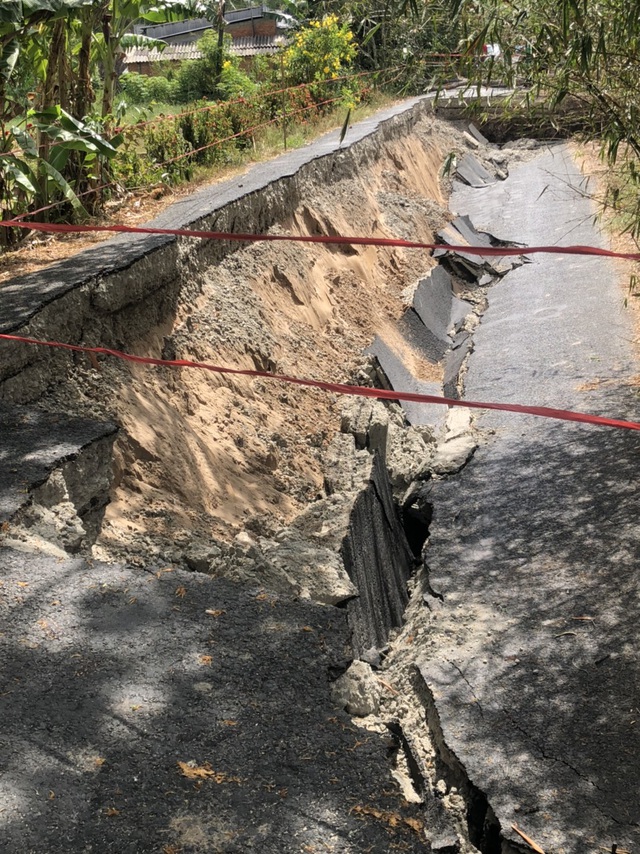 At around 2 am on March 15, Co Xang-Da Bac road in Khanh Binh Tay Commune in Tran Van Thoi District sank by 2.5 metres. This was attributed to drought which cracked the road foundations which then collapsed. 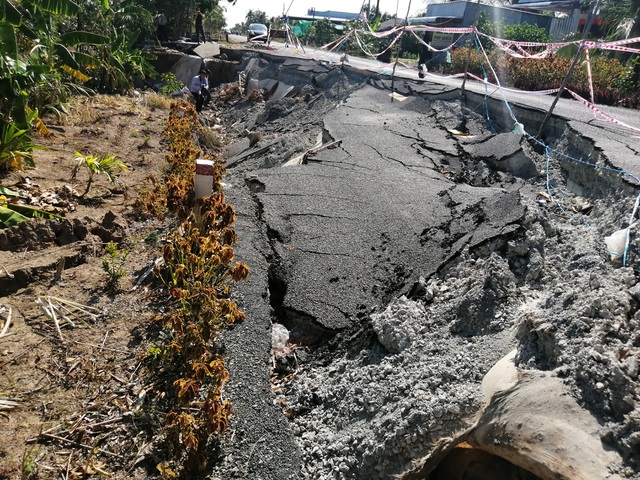 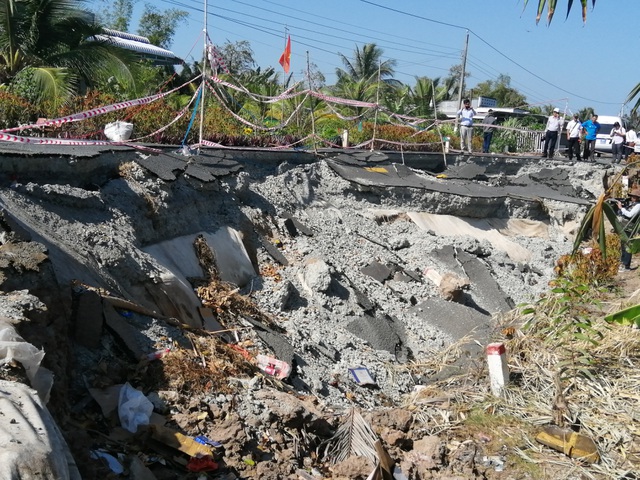 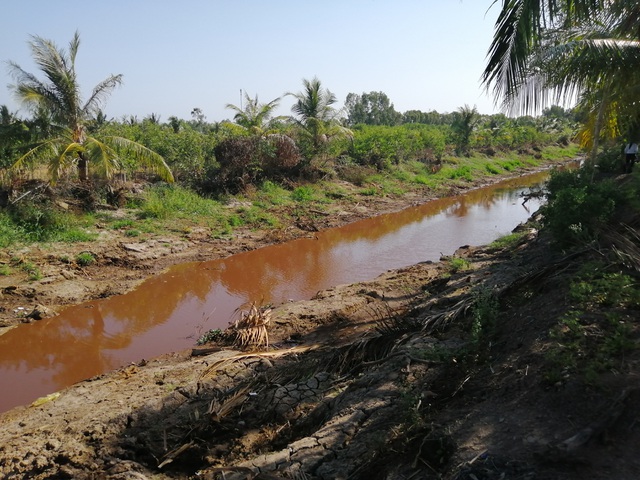 Many canals in Ca Mau have almost become dried. 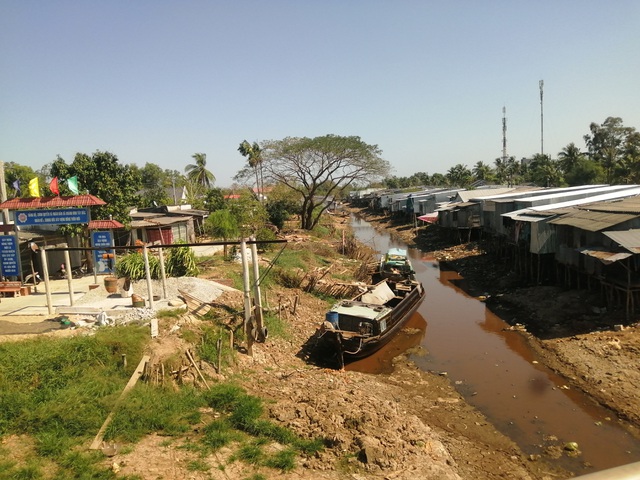 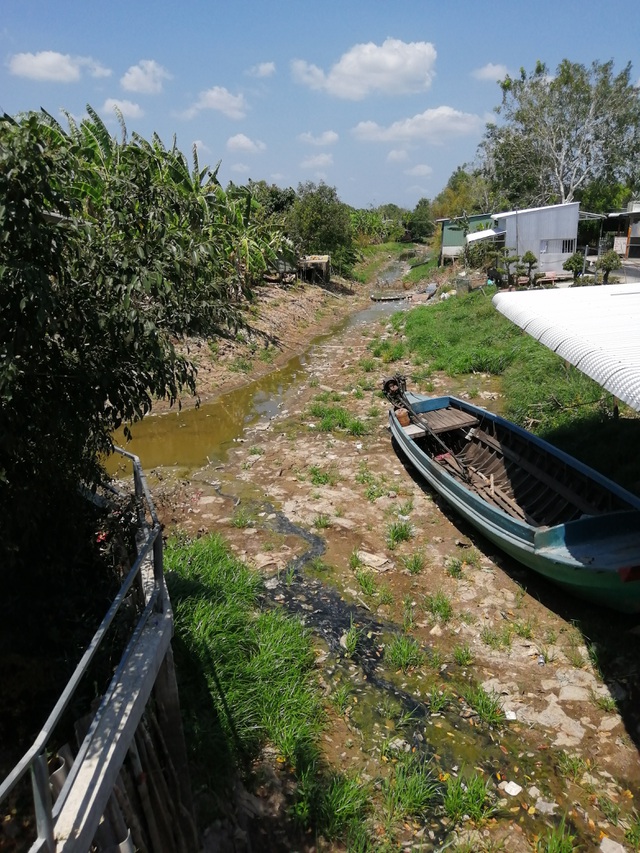 Boats have been stranded on a river. Boats are an important means of transport and a means of living for local residents. 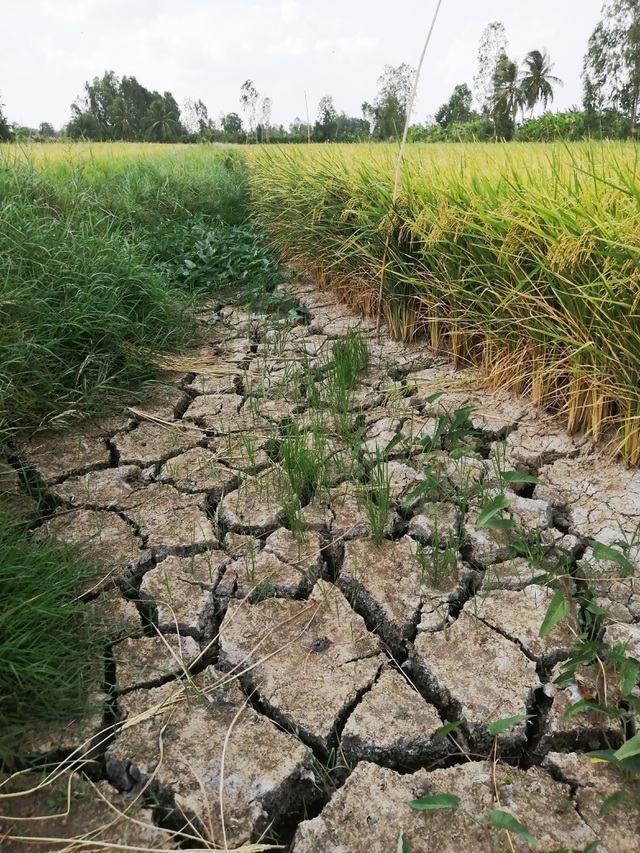 Rice productivity has sharply dropped between 30% and 70%.due to drought 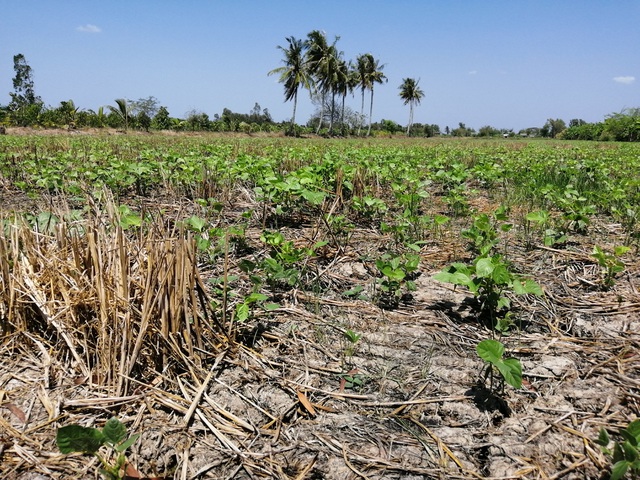 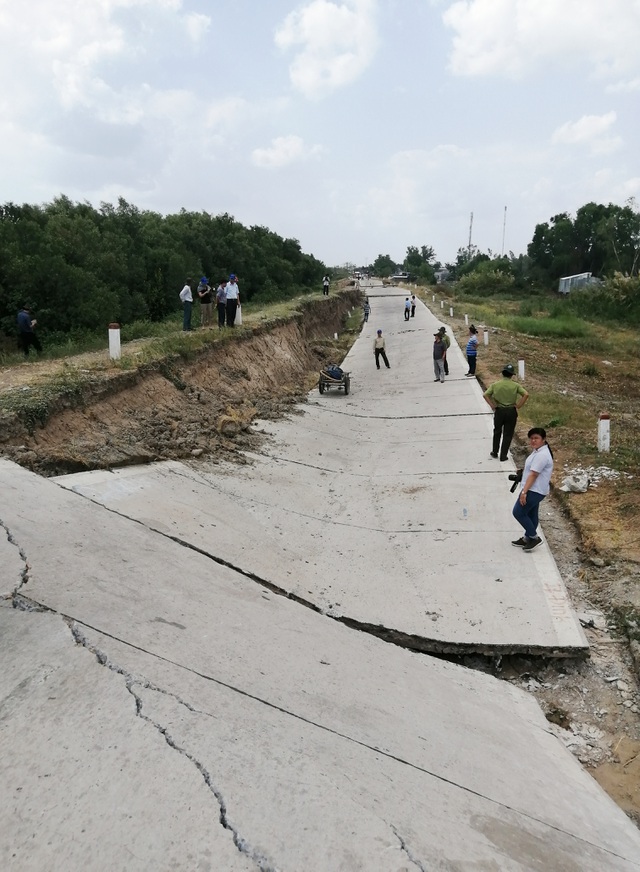 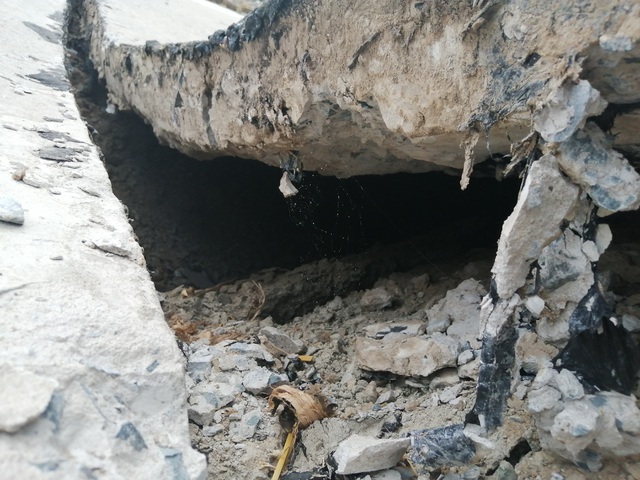 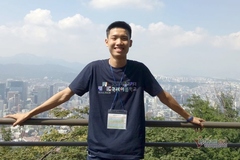 Nguyen Ngoc Trung from the Chemistry Faculty of the Hanoi University of Natural Sciences is the main author of an internationally published article on new material that can absorb antibiotics in medical wastewater.