According to Nguyen Van Tan, head of Hiep Duc District’s Forest Protection Board, the elephants appeared at a forest in Phuoc Gia Commune. 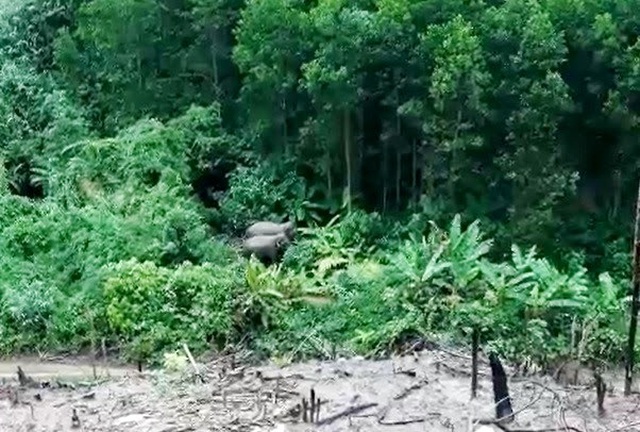 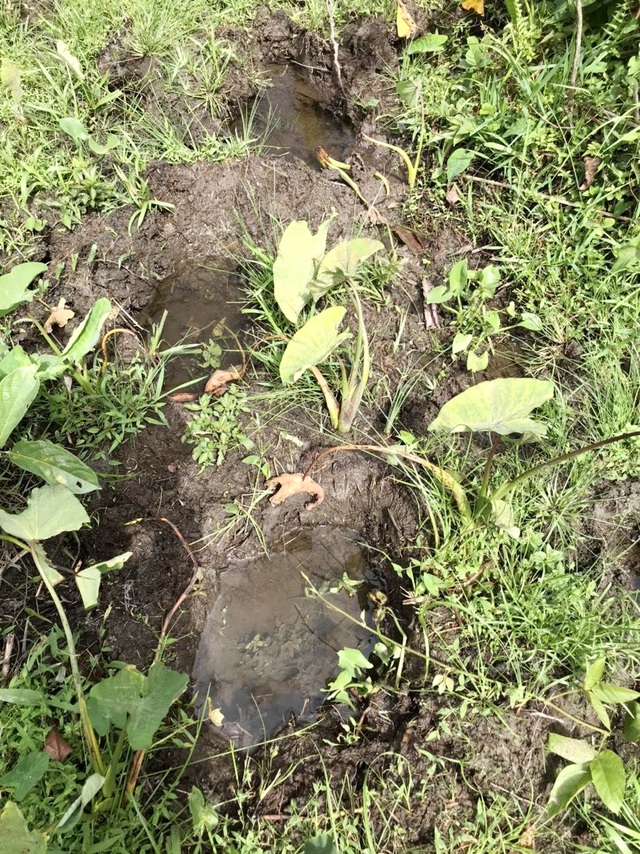 The elephant foot prints were detected

Around a month ago, the animals destroyed crops of Ho Van Giang’s family in Phuoc Gia Commune and one week ago, they came to the area again and were filmed by the forest rangers.

The district authorities have deployed measures to protect the elephants. People are called on to strictly co-operate with the forest rangers to keep a close watch on the animals and report to the local authorities.

The residents were also advised to keep away from the area the elephants visit and not to attack them.

In April this year, a herd of eight elephants were also found in Quang Nam Province’s Nong Son District where is home to an elephant sanctuary. Dtinews