At the 2019 national conference on sustainable development which took place in Hanoi, Deputy Prime Minister Vu Duc Dam affirmed that Vietnam has been making every effort to implement the Millennium Development Goals. The achievements have been highly appreciated by the international community. 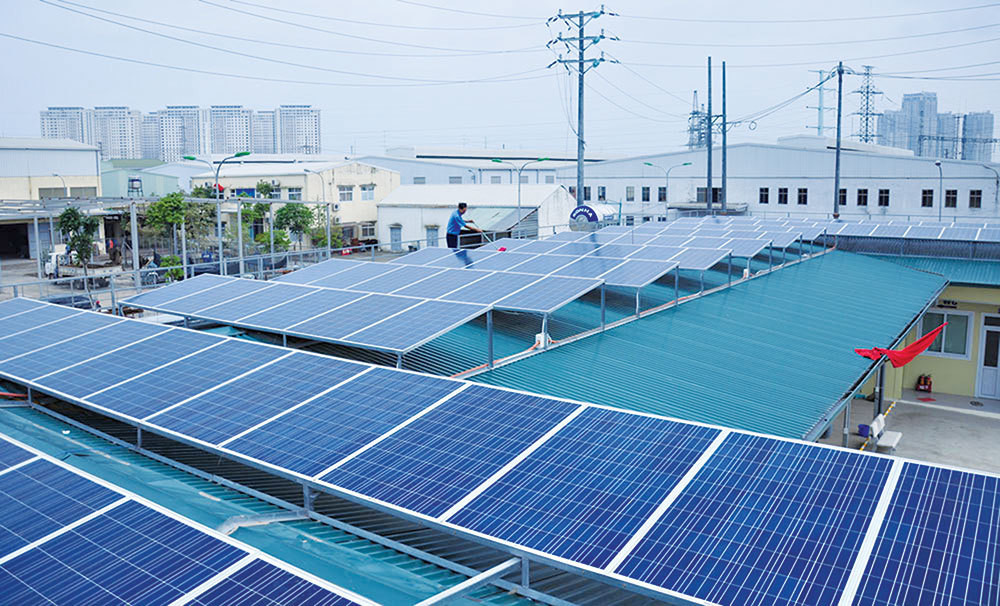 In 2018, Vietnam ranked 54th out of 162 countries listed among top 30 percent nations leading in sustainable development. In ASEAN, it is second to Thailand. If comparing with countries at the same development level, Vietnam is advancing in the ‘green race’.

However, as pointed out by experts, the linear economy model has many inadequacies: it increases waste, wastes natural resources, and causes environment pollution and degradation.

Vietnam ranks 68th in the world in area and 15th in population, but it ranks fourth in plastic waste, with 1.83 million tons a year.

Experts say to achieve the goal of "rapid and sustainable development" in the context of a market economy and implement the commitments Vietnam made, the shift in approach from linear economy to circular one should be seen as a priority in the next development of the country.

Circular economy is an economic system that is renewable and resilient through changing the way goods and services are designed, manufactured and consumed. It extends the life of material, thus minimizing negative impacts on the environment.

This is the path towards a low carbon economy, especially in heavy industries. The EU estimates that the circular economy helps reduce half of the emissions from industries. In Europe, circular economy can generate the benefits worth 600 billion euros a year, 580,000 new jobs and help reduce greenhouse gas emissions.

For Vietnam, shifting to a circular economy should be considered an indispensable step to achieve the goal of rapid, sustainable economic development and shortening the development gap between Vietnam and other countries in the region and the world.

According to Vu Tien Loc, chair of the Vietnam Chamber of Commerce and Industry (VCCI), Vice Chair of the National Council for Sustainable Development and Competitiveness Improvement, it is necessary to have a policy on developing circular economy at the 13th Party Congress. He also proposed that the National Assembly enact the law on boosting the development of circular economy.

The rapid development of greenhouses for vegetable and flower cultivation in the last two decades has had a negative effect on the environment in the central resort city of Da Lat.