Solar power has been categorized one of the main sources to fuel Vietnam`s economy in the future. 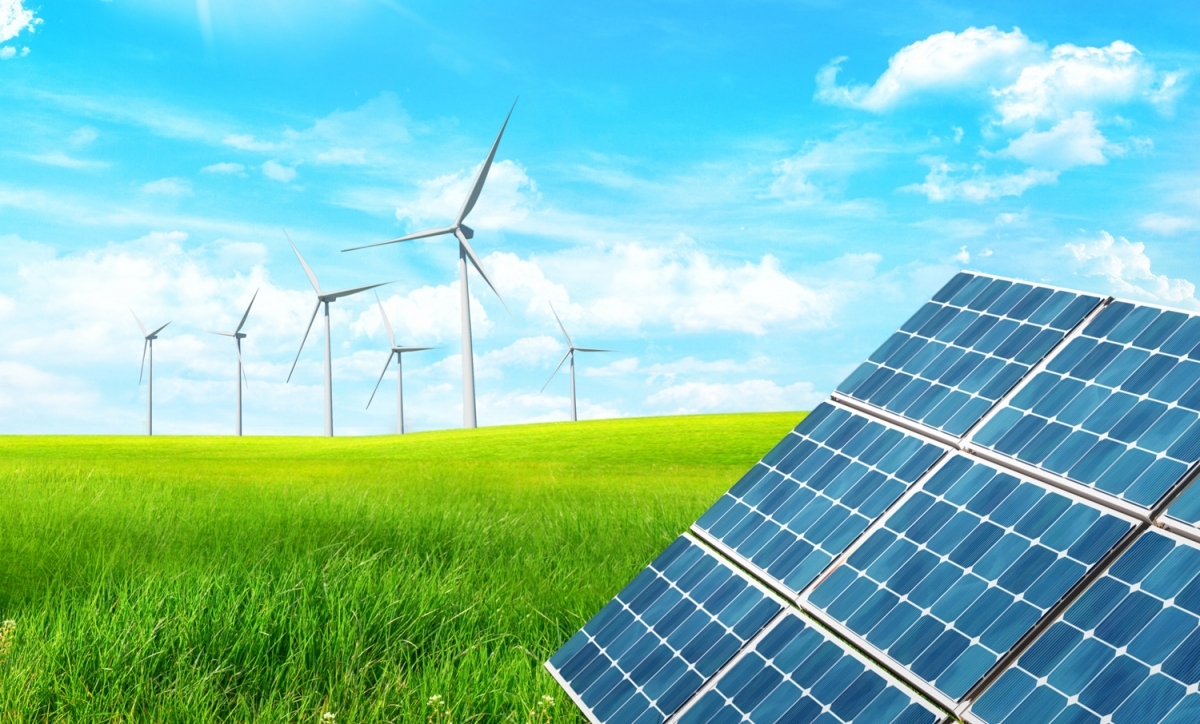 Vietnamese firms have inaugurated two solar power complexes with total capacity of 690MW, the biggest of its kind in Vietnam and the biggest in Southeast Asia, according to local media.

Both complexes, located in the central province of Ninh Thuan, one of the locality having the strongest solar radiation in Vietnam, have been connected to the national power grid.

The first complex with an investment of VND7 trillion (US$304 million) by BIM Group includes three plants with total capacity of 330MW.

Equipped with more than one million solar panels, the complex is estimated to produce roughly 600 million kWh/year, helping reduce nearly 304,400 tons of carbon dioxide discharged into the environment annually.

Deputy Prime Minister Vu Duc Dam attended the inauguration ceremony and highly appreciated the quick construction of the two solar-wind power complexes which were kicked off in July 2018.

The two complexes together with other renewable energy projects are expected to boost investment in Ninh Thuan’s energy sector as well tourism industry, the government said on its website.

Localities having great potential of solar power include the central provinces of Ninh Thuan and Binh Thuan, and the southern provinces of Tay Ninh, Binh Duong, Binh Phuoc, Long An, and Ba Ria-Vung Tau, according to the MOIT’s Institute of Energy. Hanoitimes