Bloomberg predicts that Vietnam’s digital economy would have the value of $43 billion by that time. 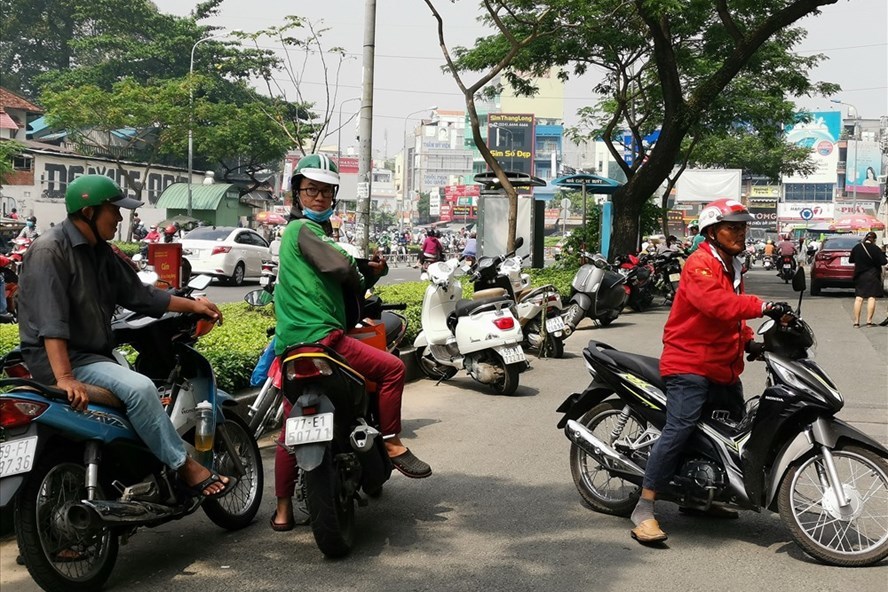 Lao Dong cited the 2018 report on digital economy in Southeast Asia from Google and Temasek as showing that Vietnam’s digital economy now has the value of $9 billion in four major fields – online tourism, e-commerce, online ads and e-hailing services.

The figure, if compared with the GDP value of $240 billion in accordance with the 2018 price, means 3.7 percent of GDP, a very modest figure.

It is expected that the value of the digital economy would reach $33 billion by 2025. With the predicted growth rate of 25 percent per annum, Vietnam will continue to rank second in Southeast Asia, just to Indonesia.

In 2018, with $9 billion, Vietnam’s digital economy was the smallest among six countries including Indonesia, Malaysia, the Philippines, Singapore, Thailand and Vietnam. By 2025, Vietnam is expected to jump into third position, just after Indonesia and Thailand.

Meanwhile, Vietnam’s population is expected to reach 102 million people by 2025. With the predicted GDP per capita, Vietnam’s GDP would be roughly $460 billion by 2025. If Vietnam’s digital economy can obtain the value of $33 billion as predicted by Google and Temasek, the digital economy would account for 7.1 percent of GDP only.

As such, to reach the goal of 20 percent of GDP as set by the Politburo’s by 2025, the digital economy growth rate needs to be three times higher than that predicted by Google and Temasek.

The calculations by Google and Temasek are only in trade and services, and they don’t take into account the value to be brought by digital transformation in production, operation and management.

The banking sector is waiting for the State Bank of Viet Nam to allow the use of electronic know your customer/client (e-KYC).

Vietnam emerged as most digital of all ASEAN economies: Google & Temasek