The year 2018 witnessed new efforts in preventing and fighting against wildlife trafficking in Vietnam with a number of strict judgments made.

In 2018, two jail sentences were given to two people allegedly leading a transnational wildlife trafficking ring after a trial that cited the 1999 Penal Code which was amended in 2009.

Hoang Tuan Hai was sentenced to 4 years and 6 months in prison for trafficking sea turtles. Nguyen Mau Chien, the leader of a large wildlife trafficking ring in Vietnam, was given 16 months for storing and illegally transporting rhino horns and products of other wildlife species. 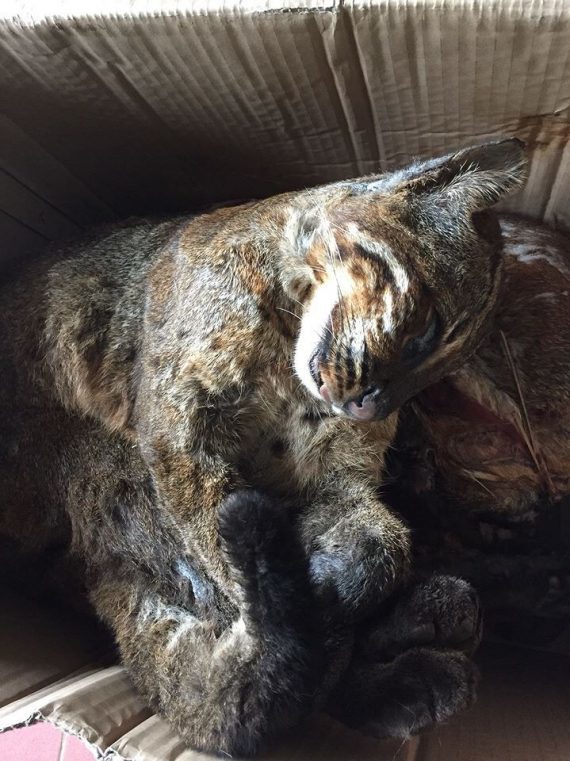 In other important cases, in accordance with the 2015 Criminal Law which was supplemented and amended in 2017, two tiger trafficking cases attracted the attention from the public.

In the first case, an individual was caught trafficking 5 frozen tigers, 4 kilograms of tiger meat and other organs, 30 kilograms of African pangolin scales and other wild animals in January 2018. The person was sentenced to 10 years in prison.

The second case involved the trafficking of one tiger in Hanoi. Four people were sentenced to spend 9-15 months in prison.

Also in 2018, a person was sentenced to 10 years in jail in Dien Bien City for carrying 4 bear limbs and 27 big-head turtles (Platysternon megacephalum). A person in Hanoi also received 10-year sentence for carrying bear limbs and 8 frozen pangolins.

“We now can see encouraging changes in arresting and handling wildlife trafficking criminals throughout the country,” said Bui Thi Ha, deputy director of ENV, an education organization on nature.

“Investigation agencies and prosecutors have shown their important role in the efforts to mitigate the wildlife poaching and trafficking,” she said, adding that the strict verdicts can deter criminals.

In 2016, a debate between the police and Con Dao district’s people’s procuracy arose about turtle eggs (Chelonia mydas). As a result, the case of stealing and carrying 116 turtle eggs in Con Dao Island faced delays.

The Ministry of Justice (MOJ), in its document to the Con Dao National Park, asked to put the case to trial soon.

Surveys show that the prison sentences have influenced poaching and trafficking sea turtles after the case in Khanh Hoa province. Some fishermen told surveyors that they were facing a higher risk of being captured by the police.