Vietnam has a high level of biodiversity. Its 54 ethnic groups practice traditional agriculture with a large number of native plant and domestic animal species, diverse in genetic sources and biological value. 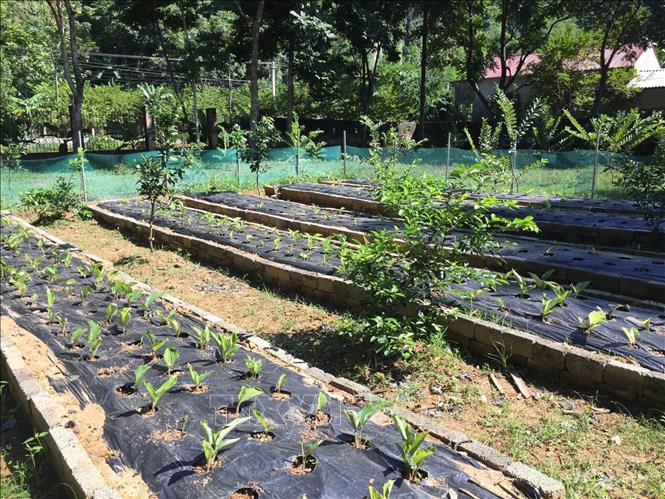 According to the Vietnam Association for Conservation of Nature and Environment (VACNE), Vietnam has a full range of terrestrial and underwater ecosystems including fresh water, salt water, brackish water and underground water.

The most valuable terrestrial ecosystems are those with forest coverage. The wetland ecosystems have 39 types and each has its own community.

It is necessary to evaluate the species in Vietnam in terms of economic, social and cultural values to classify if they are wild species or cultured. As for microorganism and bacterial species, Vietnam has just begun carrying out research on these, but has found many species, both harmful and useful.

Vietnam also carries out research about biodiversity of the organisms of the same species that are genetically different.

The most mentioned species are plants and animals being bred in different localities, with the experiences of different ethnic groups. There are many varieties, strains and seedlings of the same species.

For example, there are 14 pig species raised in Vietnam, and five cows, 16 chicken and five duck species. Regarding food crops, there are 75 rice, 58 maize and nine soybean varieties.

These are the services directly provided to people such as food, clothing, accommodation, daily life and medical treatment. These needs of the people and products for export are all satisfied by production in agriculture, forestry and fishing industries.

Professor Truong Quang Hoc from Vietnam National University’s Centre for Natural Resources and Environment Studies spoke about the impacts that Vietnam will possibly have in case of biodiversity decline.