The drastic measures applied by state management agencies and the appearance of new business models promise to create a healthy online game market that is sustainable and legally compliant.

Online gaming has been one of the hot business fields in recent years thanks to the development of internet and mobile phones. Vietnam, with its young population, where 40 percent of people are interested in online entertainment activities, has become an attractive market for game distributors. 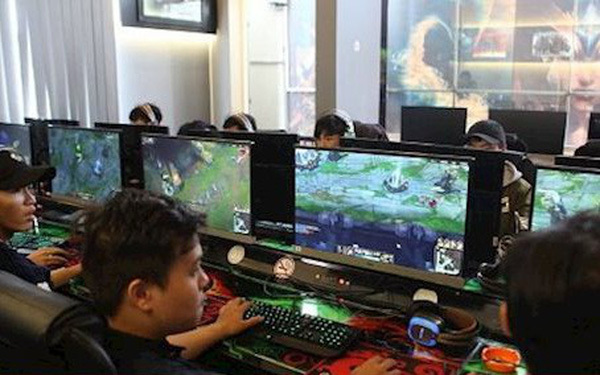 A report says that in first six months of 2019, the revenue from unlicensed games in Vietnam accounted for 30 percent of the total market revenue, causing big losses to the state budget.

Since March, the Ministry of Information and Communication (MIC), in cooperation with management agencies, have applied a series of measures to force big game stores such as Apple Store and Google Play to remove unlicensed games as requested under Vietnamese law.

Meanwhile, the game market has been witnessing the strong rise of Vietnamese distributors and the cooperation between Vietnamese and foreign distributors.

More than 100 companies have licenses to distribute Game G1 licenses. These include well known names such as VNG, Gamota and Garena which successfully brought Pubg Mobile and Lords Mobile to the Vietnamese market.

The model of distributing games through domestic firms can bring benefits to involved parties.

Game owners do not have to learn about the market and gamers’ tastes because they can rely on domestic distributors’ facilities and experiences.

Meanwhile, state management agencies can control game providers and distributors, forcing them to observe Vietnamese laws. As for consumers, they are the biggest beneficiaries as their interests can be guaranteed when using online games.

The success in distributing Lords Mobile, a project implemented with the cooperation of IGG Singapore, is an example. From a game distributed ‘freely’ via international stores, Lords Mobile now is distributed legally in Vietnam which is observing Vietnamese regulations.

According to Gamota, Lords Mobile satisfies all the requirements set by the MIC: it requires compulsory registration of players’ information, sets logo for age limit, and sets its server in Vietnam.

CEO of Gamota Dinh Thanh Hai said it is not easy to distribute foreign games in Vietnam. There are three problems. First, the game must have content fitting Vietnamese habits and customs. Second, as a specific version needs to be created for Vietnamese players, distributors need to have domestic servers and domestic management system.

Third, there must be operating harmony between the Vietnamese version and the international version.

Vietnam is the country with the highest level of patience in staring at mobile ads with 19 seconds compares to the average time of 8-9 seconds in other countries.