The newearphone is a wireless smart device that can track brain waves, facial muscles and eye movement, thereby helping regulate and improve the quality of sleep.

The earphone is part of a project developed by Prof Dr Vu Ngoc Tam from the University of Boulder in Colorado in the US. The project received funding of $3 million for R&D from Google, NSF and institutions in Silicon Valley. 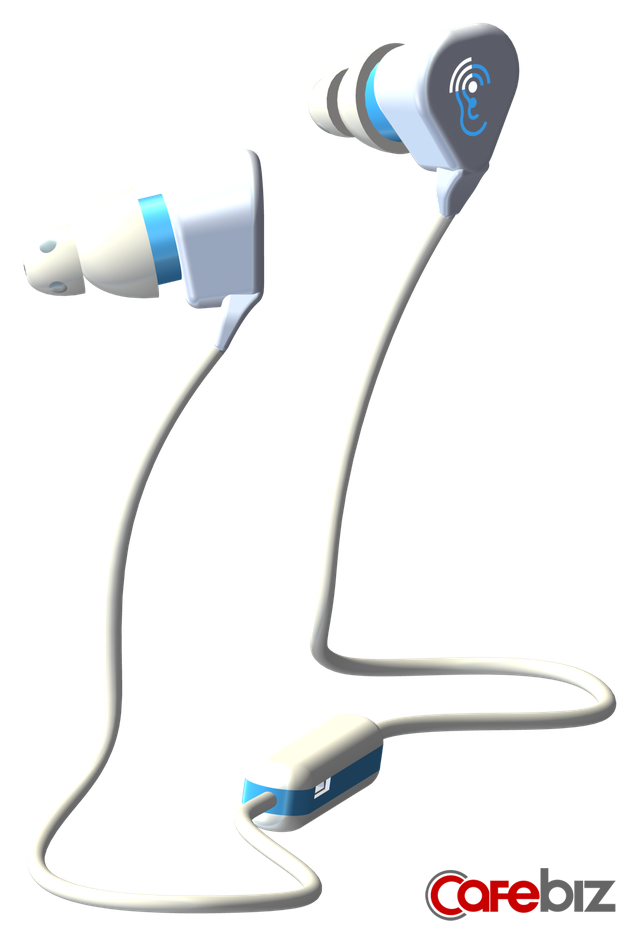 According to Tam, up to 2.1 billion people in the world, accounting for 27 percent, have sleep problems.

Some solutions have been found, but they still cannot be applied in a large scale. They are either too expensive or cause inconvenience to users.

Earable is the wireless smart technology that tracks brain waves, facial muscles, and eye movements in real time. The special feature of the device is that it is compact, user friendly and cheap.

With a team of excellent experts in technology, health, product development and manufacturing, the specimen product of Earable has initially been clinically tested in an American hospital. It shows high accuracy level of 95 percent compared to the most modern devices available in the market today, while the price is 200 times cheaper.

“In the time to come, we will continue improving the hardware and software technology, strengthen the inspection of product quality in three stages – testing at laboratory at University of BOyldrr, testing with users at home, and testing with patients at hospitals in the US and Vietnam on a large scale,” Tam said.

In Vietnam, Tam hopes his team can cooperate with the HCM City Medical and Pharmaceutical University, hospitals and doctors to increase the experiment scale.

Tam was askef why he decided to start up in Vietnam, not in the US, though his project was funded by institutions in the US.

In reply, Tam said he hopes Earable can be commercialized in many different markets. In the US, Tam can access a wide range of resources and environments that support tech startups, including research, design, investment funds and especially human resources.

However, Tam can see that the startup environment in Vietnam is getting better with the government paying more attention and setting policies to encourage startups. He also highly appreciates the young labor force in Vietnam, especially software engineers.

A flying taxi that you can order through an app? This German company plans to make that a reality in the next six years.

When will the second unicorn startup appear in Vietnam?

The startup ecosystem has been developing very strongly over the last 15 years, but no other unicorn startup has appeared, except VNG, which was valued at $1 billion in 2014.