Vietnamese sell Huawei phones after US imposes ban on company

The news that Google has canceled cooperation with Huawei has raised concern that Huawei phones cannot be updated with Android software.

Vietnamese Huawei phone users are concerned that Google has terminated the licensing to use Android to Huawei, and that other firms are considering stopping cooperating with the Chinese brand. 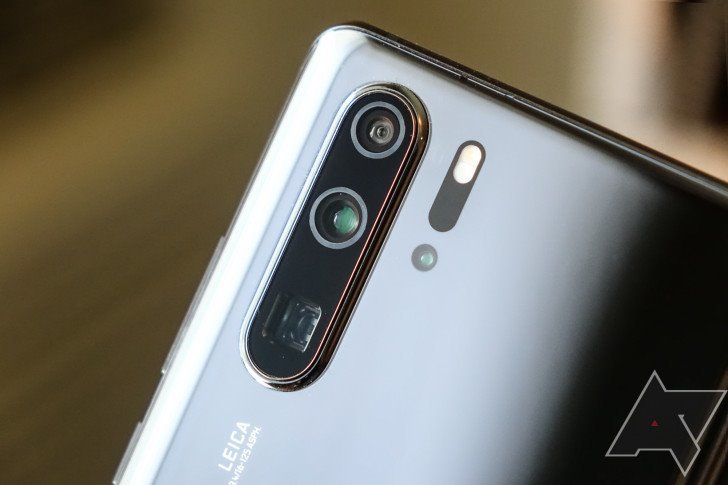 Reuters reported that Huawei’s models in the future won’t be able to access Google Play and other Google services.

A representative of a large mobile phone distribution chain confirmed that the chain received hundreds of questions about the fate of the Chinese mobile phone within one day.

“A smartphone without app store and capability to install additional software will be just like feature phone, or a ‘brick’,” Tram Tran, a user commented on a hi-tech product fans’ forum.

“It will no longer be a ‘smartphone’ if it doesn’t have YouTube, Chrome and Gmail,” Thu Moon, another user wrote.

This has prompted Huawei users to bargain away their phones before the products become a ‘feature phone’.

“I just bought P30 Pro, but I heard there would be no longer support for Google services. I wonder if the shop where I bought the phone accepts s refund?” a user named Duc said.

Meanwhile, ads in newspapers and websites are full of ads for selling Huawei products at low prices. A third-year university student said he offered to sell his 70 percent brandnew Huawei phone at a loss of VND2 million, but admitted that it is difficult to find buyers these days, when everyone is rushing to sell Huawei.

However, many members of the 20 million Huawei users’ community have tried to calm the public, saying that the situation is not too serious.

Minh Bruno, one of the members, said he has updated the latest security patch version for his Mate 20 Pro in use.

“Don’t panic and sell Huawei, or you may lose several million dong,” he said, affirming that Huawei devices are still supported with Google services.

Tien Trong, the owner of a private smartphone shop, which specializes in Chinese smartphones, believes the trade war between the US and China and between Huawei and Google will last and will have impact on the market.

However, the worry that Huawei smartphones may become ‘bricks’ is groundless. Many Android smartphone models brought to Vietnam from China also don’t have Google services.

If Google stops providing Android, the biggest sufferers will be Huawei’s next-generation models such as Mate 30 and Mate 30 Pro, because they may not have the international Android operating system version.

Lawmakers urged the Government to devise plans to deal with the possible ramifications of the escalating US-Iran tensions and US-China trade war and the influx of foreign direct investment into Vietnam.

Mr. Chua Hak Bin, Senior Economist at Maybank Kim Eng, tells how Vietnam is the biggest beneficiary in investment shifts from China as trade war with US continues.